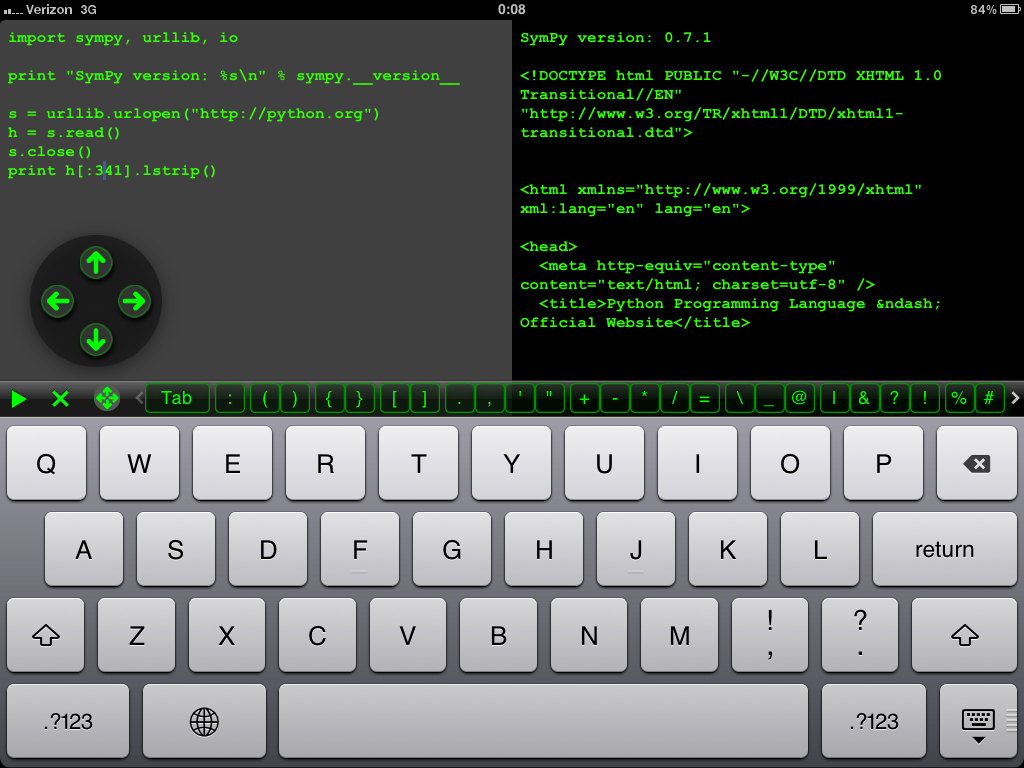 The journey to building a supercomputer on the Bitcoin blockchain has begun with the uploading of Python 3.

There are several benefits of bringing on-board Python. First, it is a high-level scripting language. Second, Python_3 is a superior version of Python 2. The upgrade introduced Python features like The_future_module, a new way to use the print function, a new way to read and interpret input from the keyboard, an enhanced integer division mechanism, among others.

A Computer on Bitcoin Is Here

_unwriter, a Twitter user, observed, “Python_3 has been uploaded to Bitcoin. Building a computer on Bitcoin, step by step.”

“Bitcoin is now a computer and it gets loaded with all kinds of programming languages – on-chain. It’s like updating this computer, but with endless possibilities. Then build everything – on-chain. It’s crazy cause it’s a new kind of IT-Entity nobody has experience with.”

However, although programmers were excited with the upload, some lamented that it could only be used to store a state. Where state transition needs to be done, a manual process needs to be initiated using “actual Turing complete computer.”

Generally, programmers using Python_3 will take advantage and write locks availed by Bitcoin. This feature opens the Bitcoin blockchain to be used for computational purposes when interfaced with other systems.

“It’s not really though is it? You’re only storing state; you still have to perform state transitions manually using an actual Turing complete computer. Bitcoin is a ledger with write locks which can be used in combination with other systems to perform computations.”

An Understanding of Python Is a Pre-Requisite

To better understand the connection between Python and Bitcoin, you’ll need a computer capable of handling the Python programming environment, a clue of Python programming, and be comfortable using the command line to run programs.

Before performing these functions, you will be required to first install the Bitcoin python library by typing ‘pip install Bitcoin’ from the command line.

While some in the cryptocurrency circles are excited about Python_3 finding its way onto the Bitcoin blockchain, others are still not sure what to make of this development. But even without a clue, they are optimistic.

For example, Paalsky, a Twitter user, in the same thread said:

“I don’t even have a clue what you guys are on about but I like it! So cool! I know this is the start of something BIG.”

Even so, Twitter users like Pepoliopo, complained saying they lack the technical skills and experience to program in Python.

Uploading Python_3 on the Bitcoin blockchain ignited curiosity among programming students with some saying, albeit bitterly, that they are “just starting to learn” Python coding and are looking for “any advice or recommendations for success.”