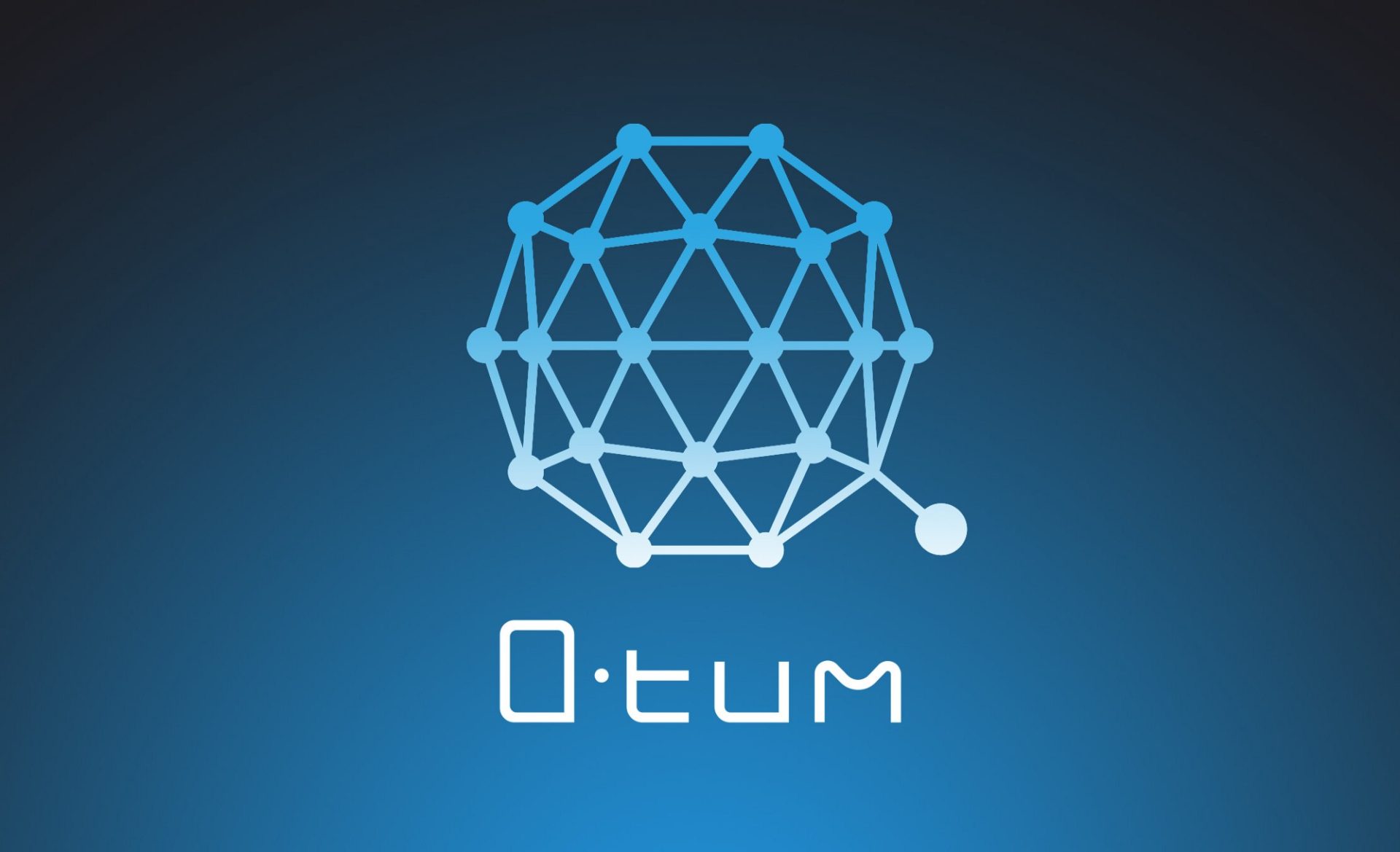 Qtum’s aim for greener pasture is getting more green light day by day with a recent one coming from Philippine’s producer of clean energy. Qtum Foundation has gone live to announce its partnership with Energo Foundation Pte Ltd, stating that the energy company will be utilizing its blockchain platform for operations.

Earlier, Energo entered an agreement with First Gen, the largest producer of clean energy in Philippines who co-hosted a “blockchain + new energy Workshop” in cooperation with De La Salle University in Manila, Philippines during its first microgrid project.

With great hope that the Qtum-Energo collaboration will open more ways for cryptocurrency and change the industry soonest, Energo Labs, at its core will be using Qtum blockchain in measuring, registering and settling of clean energy transactions in local micro grids using decentralized system. At the same time, the energy company’s microgrid project will utilize Qtum blockchain.

Acknowledging the project, the CEO and founder of Energo Lab Foundation, Kaikai Yang in his statement said:

“Through combining the decentralization of blockchain with solar cells, energy storage and other hardware, we hope to accelerate the power reform in off-grid areas and devote itself towards making clean electricity more accessible to residents in remote areas in the near future. We are delighted to partner with De La Salle University University on this case and wish to forge more partnerships with leading players in the cleantech industry.”

Based in shanghai, china, Energo is a global oragnisation devoted to transformation and retransformation of renewable energy, using decentralized technology like blockchain. The company has overtime been able to bestow a 10-kilowatt (KW) solar system to DLSU-D, save school and other institution about 1.2 million PHP on electricity bills with solar system, boosting renewable energy production on campus. At present, due to 2017 Green Metric World University ranking, it is ranked 23rd in Asia.

Qtum in the market.

At present, according to Coinranking, Qtum is ranked 18 with a market cap of over $1 billion and it is trades at $20.5. Edging along with the current development in the crypto market, the value of the altcoin also rising.