QtumX Successfully Handles Over 10k TPS in Benchmark Tests, Beating Other Projects Such As TRX, XRP, XLM, EOS and NANO

The team at QtumX, an Enterprise blockchain solution developed by Qtum, announced on January 22 that they had successfully passed the 10k TPS barrier in stress tests.

The team mentioned that in addition to achieving this critical amount of processed transactions, it should also be noted that the blockchain implemented efficient management of resources, avoiding the generation of empty blocks when there are no transactions between peers:

“Generated blocks and transactions are shown as follows. You can see that there are five blocks containing more than 10,000 transactions: height 1461, 1459, 1445, 1439, and 1433. This proves QtumX is able to handle more than 10,000 TPS. When there is no transaction, QtumX stops producing new blocks which saves storage and network resources.”

According to the explanation published on their official blog, the QtumX team mentions that the benchmark lasted only 3 minutes and the sender was executed three times… It is expected that soon more tests can be run in a testnet with longer duration.

These results prove that the QtumX team is meeting the objective of developing a platform ideal for the development of dApps. The high number of transactions supported makes the development in this blockchain optimal for businesses that require a high level of interaction with users and customers. 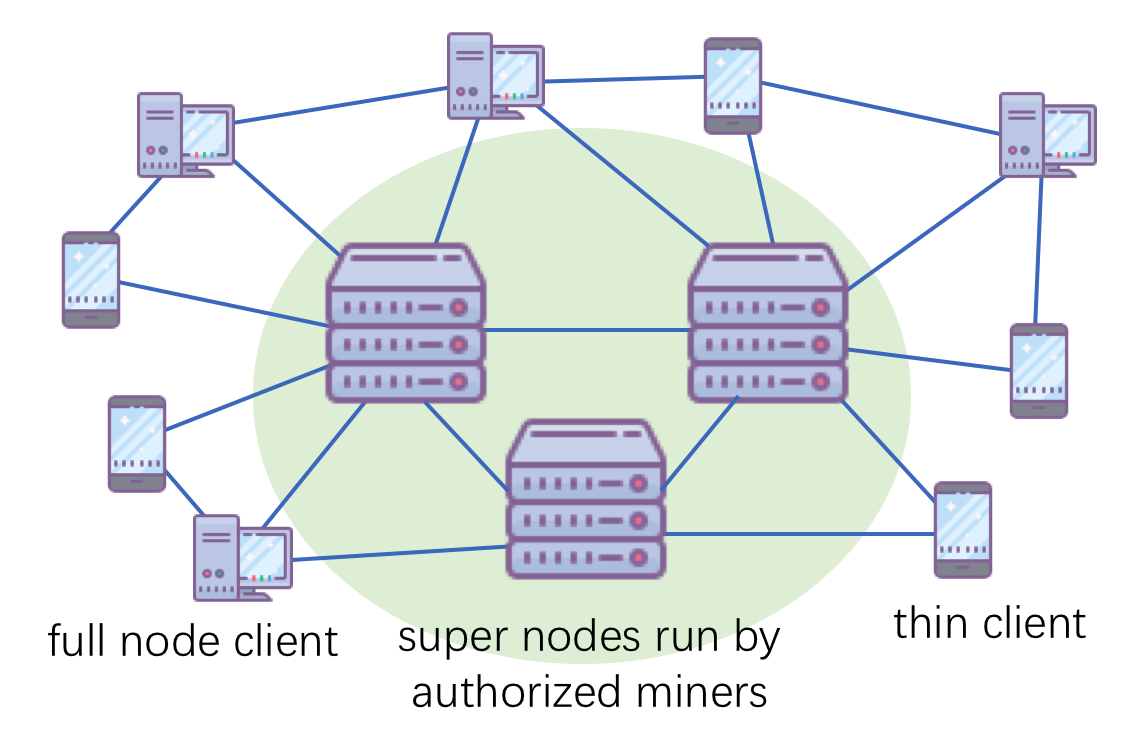 TPS: The New Way to Measure How Good a Project Is?

It is also important to note that QtumX provably outperforms other blockchains focused precisely on speed and scalability. Just as a reference, Bitcoin (BTC) supports about 7 TPS, Qtum about 70, Ethereum about 50. Among the top performers, XRP handles 1500, Stellar and Tron 2000, EOS about 4000 and NANO 7000.

Other blockchains have promised to raise the bar to much higher levels. While it has been said that Visa supports about 2000 TPS with theoretical peaks higher than 24k, some startups have wanted to go beyond the limits of modern finance.

Metahash have promised to be able to support more than 100k TPS, an astronomical figure compared to current transactions; however, this figure falls short with the Ternio blockchain, which states to have achieved 1.2 Million TPS being able to support up to 10 Million TPS when required.

However, so far one of the projects that could comfortably wear the crown as the blockchain with the most TPS supported is Bexam, a network that claims to support 40 Million TPS. 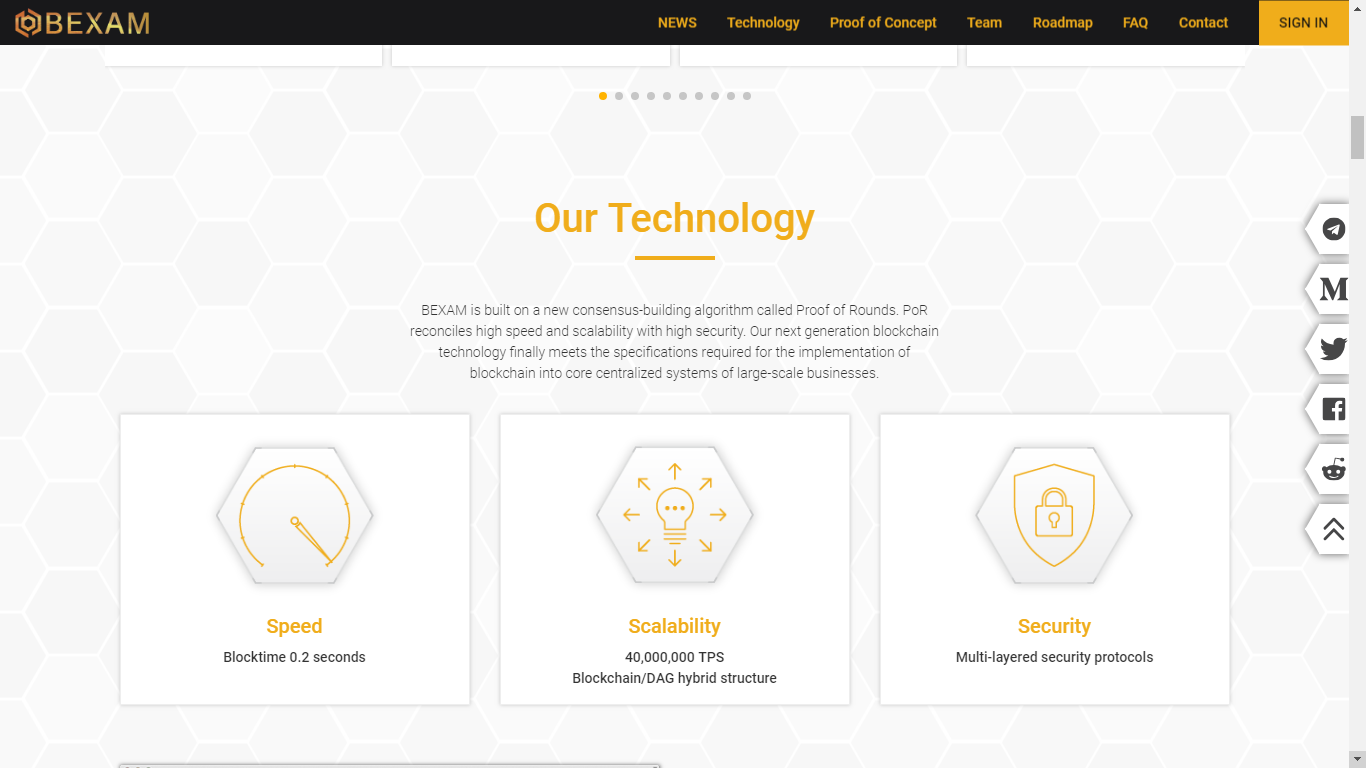