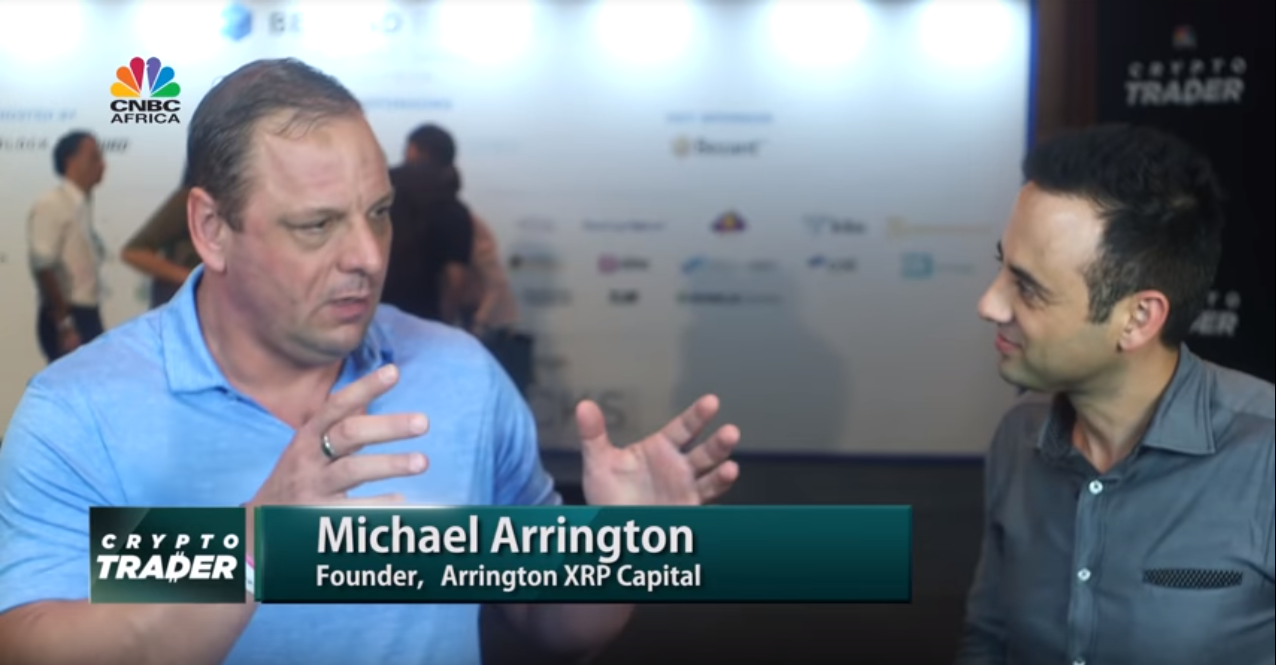 The Bitcoin (BTC) market has had a bearish week in which the value of the token dropped over 1k to around 7000 USD at the time of writing this article. Many attribute this drop in prices to a market reaction after the SEC decided to deny the Winklevoss twins’ request for a Bitcoin ETF.

Such disappointing news may be taken as a sign that the massive adoption of cryptocurrencies is not viable in the near future, discouraging institutional investments from injecting massive amounts of capital into the cryptocurrency market. 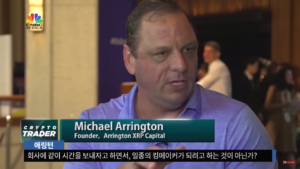 In an interview with Ran Neuner from Crypto Trader, Michael Arrington [CEO – Arrington XRP Capital] commented that the cryptomarket is particularly promising, confirming his bullish expectations in the short term.

He commented that although he has more money invested in Bitcoin (BTC), his firm has the name of Ripple’s XRP token because of the extraordinary practical use this token gives to adopters:

“Ripple, or in this case XRP which is the actual currency, is a really good way to move money. So we denominate our fund in XRP because it’s a fantastic way to move money cross-border very quickly at almost zero cost.”

He also took the opportunity to deny the accusations made about this controversial token, without further elaboration. He thinks that despite the criticism Ripple may receive, naming his company by the name of XRP is a good business strategy from a pragmatic point of view:

So there’s a lot of tribalism in cryptocurrency, and a lot of Bitcoin maximalist, etc.; and the one thing they all agree on is they all hate XRP because it’s centralized, (or because) they think it’s corporate managed, etcetera
I mean, none of that’s really true; but what it is, is a fantastic way to move money. And while the other more decentralized cryptocurrencies sort of find their way towards becoming more efficient, in the meantime XRP is fantastic. So from a hedge fund point of view, it’s a great denominator.”

He also mentioned that he not only invests in strong currencies such as BTC, ETH, and XRP but also has stakes in ICOs, utility tokens, dapps, exchanges and other types of risk-spreading strategies.

A Bullish But Cautious Investor

He commented that Bitcoin could reach 25k by the end of the year, but it depends on many factors for the bullish trend to be stable after the sharp fall that has lasted throughout the whole of 2018.

My entire life is spent in cryptocurrency. We’re all bullish on it, but I’m always an optimist… I think that we’re still going to hit 25 thousand this year easy and I sure hope we’re too low right now.

The reason why I say that [talking about a prediction of BTC at 25k by the end of 2018] is because I think we’re gonna get an ETF, and I think theETF is gonna come sometime between August and October and that’s going to send us to 25,000.”

To which Arrington responded:

That gives custody options to the to the institutional investors they don’t have now. I think you’re right, yeah.”