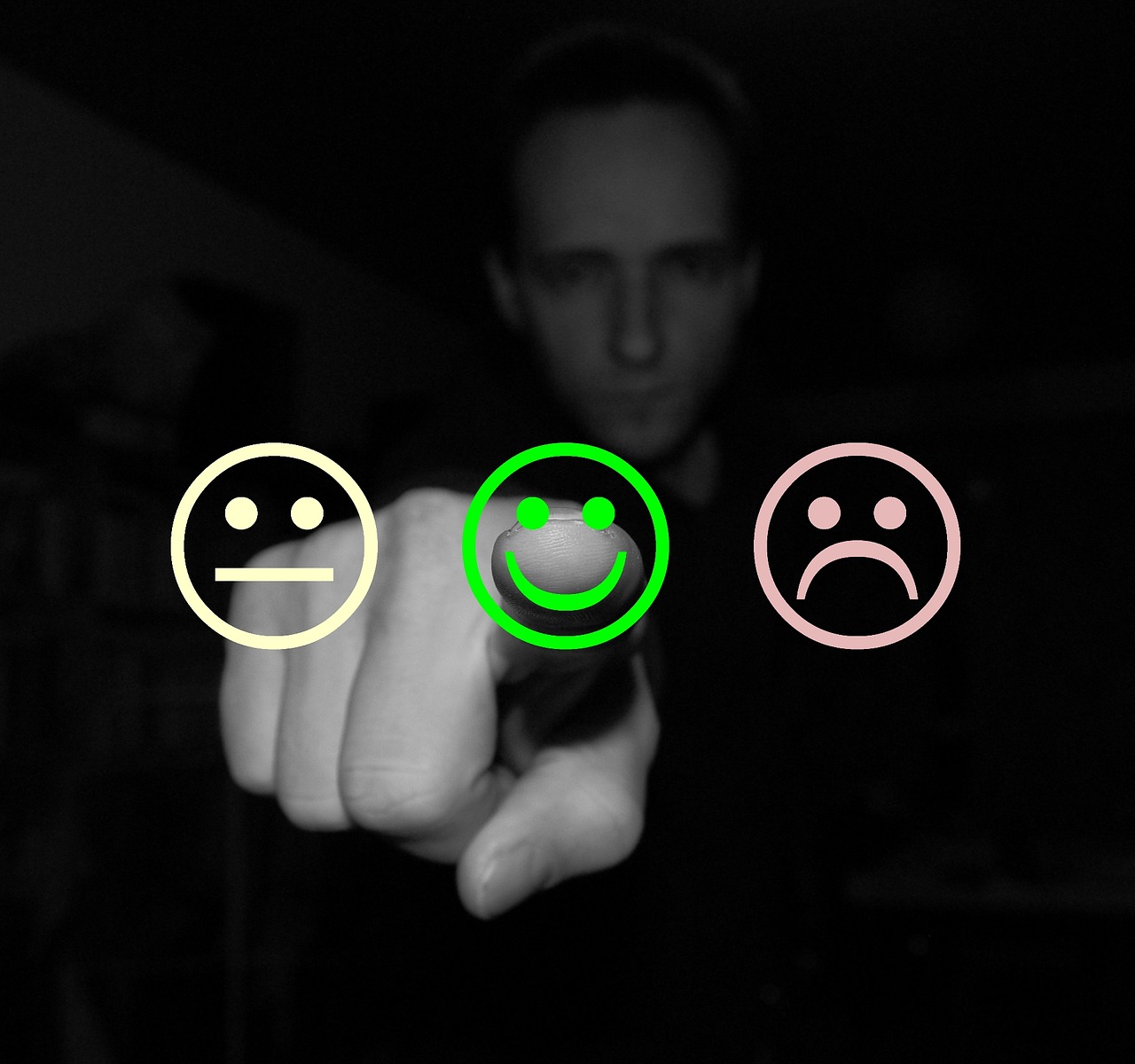 The verdict is out. Token Insight, a ratings agency which describes itself as a platform that offer accurate research and analytics contributing to intelligent financial decision and market transparency, says Ripple relies on “centralized institutions and token distribution is currently relatively centralized”.

Their assessment could be true because Ripple is “growing, global network, financial institutions can process their customers’ payments anywhere in the world instantly, reliably and cost-effectively. Banks and payment providers can use the digital asset XRP to further reduce their costs and access new markets”. Therefore, it evident that it relies on centralized institutions to function.

Secondly, Ripple, the company behind the RTXP ledger own 55 billion XRPs. However, these coins are not in circulation but in on-chain escrow. There, consensus facilitate the release of up-to 1 billion XRPs on a monthly basis.

But, in a statement, David Schwartz, the current CTO at Ripple said this was to “provide additional predictability to the XRP supply”. Because of this arrangement, 55 billion XRPs might end up being circulation after 55 months. However, depending on expenditure, the amount could be lower. These XRPs are for Ripple lab’s discretionary use as it can use them to incentivize the market or sell them to institutions.

Aside from locking up coins, Ripple said they have been implementing a decentralization strategy since 2012. At the moment, this decentralization plan is on the second phase after the completion of the diversification phase. In the first phase, validators were aggregated and in the second stage, third party validator nodes were added to the Unique Node List.

The comments and conclusion from Token Insight follow a communal rating effort which Binance facilitated. Binance is the world’s largest crypto currency exchange. Coincidentally the ratings agency outlook of Binance is strong gifting it a “A”. 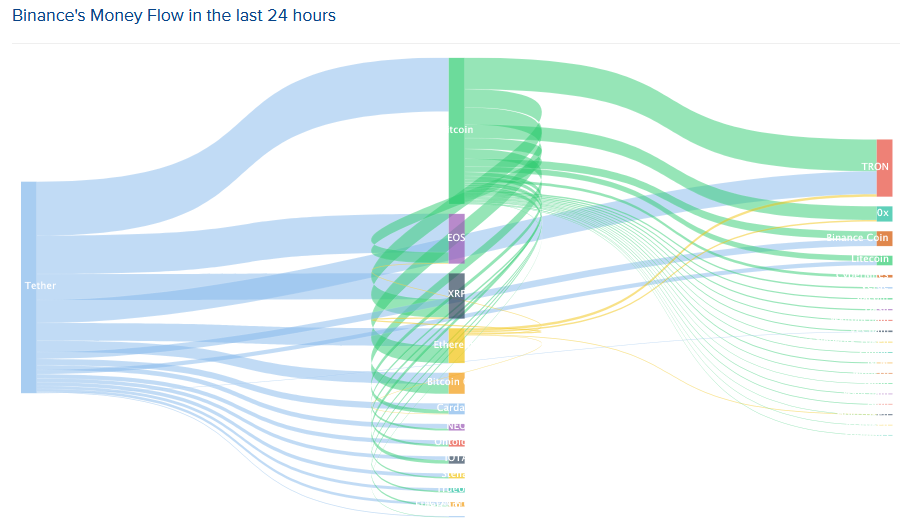 In the last 24 hours, Binance did facilitate more than $790 million worth of crypto transactions. Out of it, $48 million came from XRP/USDT trading while outflows from BTC were in the excess of $34 million. Surprisingly, BitBank, a Japanese Bank saw an influx of XRP/JPY trading spike to $61 million in the last 24 hours.

What are your thoughts? Do you think Ripple and XRP “centralization” will affect future prices? Let us know what you think