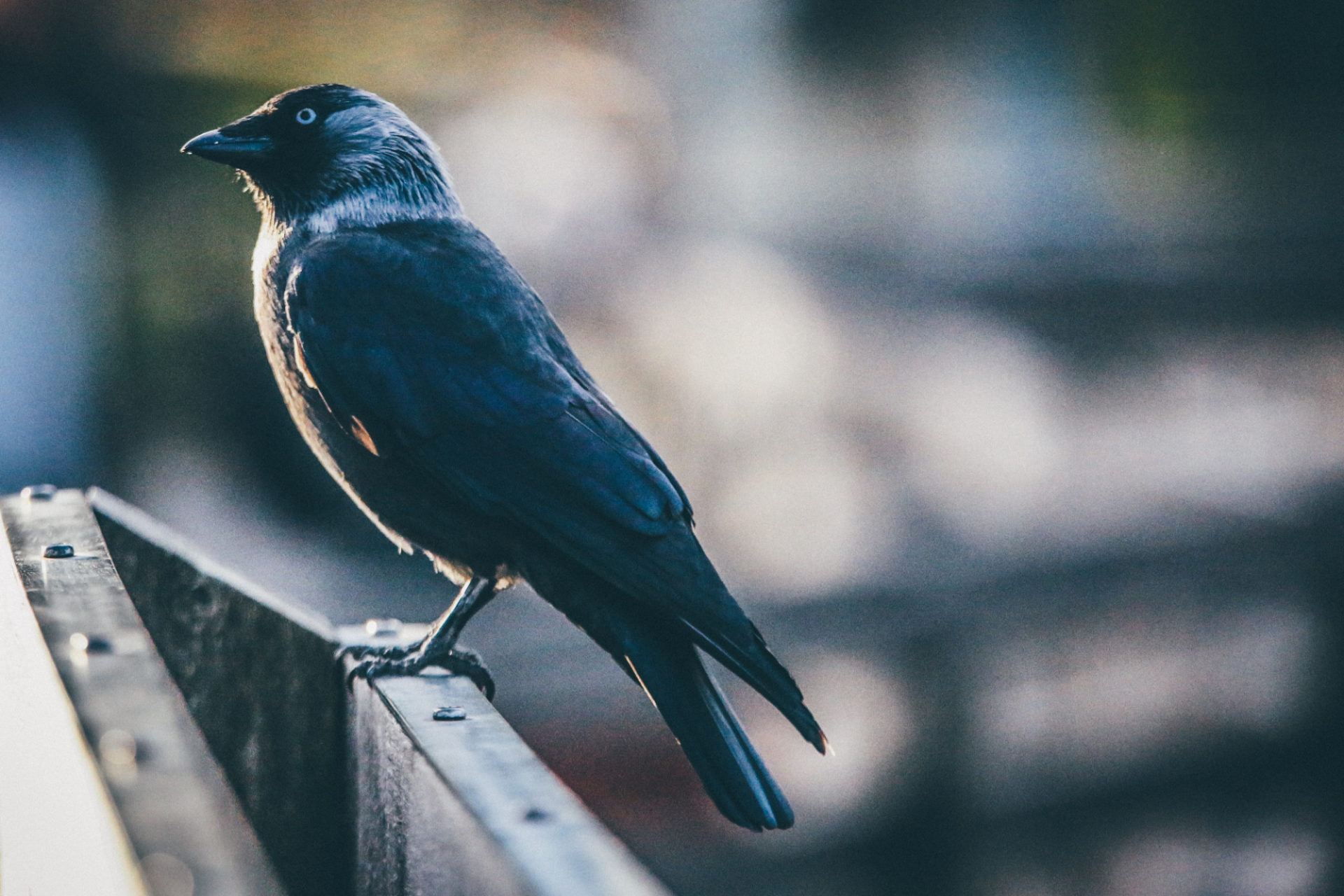 Just days after revamping Binance’s unique listing fee policy, on October 11th, Changpeng Zhao (CZ), the world-renowned CEO of the Binance project, unexpectedly revealed that his platform would be adding Ravencoin (RVN). With hints of a vested interest, Zhao noted that the lesser-known project had no ICO and was built-up by a dedicated community full of humble individuals.

As such, in an apparent nod to the honest Ravencoin team, the prominent CEO decided that the project’s native digital asset could be listed on Binance, the world’s largest crypto platform, without putting forward a listing fee (donation).

Following the release of this surprising development for the project, which was forked off of Bitcoin in January 2018, RVN saw a colossal surge in buying pressure. Some blamed this influx of hype on the kind words CZ said regarding the project, but still, the bottom line is that Ravencoin saw a strong move to the upside.

Preceding CZ’s tweets regarding the project, the crypto asset was worth $0.014 a pop and was seeing close-to-zero volume on the exchanges it was supported on. But, once the tweet quickly circulated through the cryptocurrency community, the altcoin saw a 1000% increase in volume, catalyzing an immediate 20% spike to $0.017. In the days that followed, Ravencoin saw continually growing volume figures, but the price of RVN remained relatively steady. However, as investors awoke on Tuesday, it became apparent that another price surge was in the cards, as RVN moved from $0.018 to $0.033 on Thursday afternoon.

Due to the fact that this second surge was seemingly a residual run-up following RVN’s Binance listing, the asset pulled back to $0.0279 on Saturday morning. But, earlier today, on Sunday, the team behind the project revealed that its mainnet “for the protocol asset layer” was slated to go live on October 31st, 2018, a mere 10 days away.

The network has been live since January 3 which is the anniversary of the Bitcoin network launch.

This bullish news saw RVN undergo its third surge in the past month, with volumes reaching their near all-time highs as the altcoin moved to $0.0415, a tad shy of its all-time high, which was set in March of this year. At the time of writing, RVN has slightly scaled back to $0.0407, but the digital asset is still posting a gain of 33.15% in the past 24 hours.

But… What Is The Ravencoin Project?

Evidently, Binance’s sudden listing of RVN caught many off-guard, as a majority of investors in this nascent industry have likely only heard minuscule tidbits of information about the project on obscure Twitter threads.

In short, Ravencoin is a blockchain project that was built on top of the original Bitcoin codebase that is aiming to revolutionize how assets are transferred from party-to-party. According to the project’s whitepaper, Ravencoin is an anti-ASIC decentralized platform that will create a “full asset aware protocol level system,” which will allow users of the blockchain to issue assets, like how Ethereum developers can issue ERC-20 ICO tokens, for example.

While this isn’t a new innovation by any means, the team behind this ambitious project seems to have taken a novel approach to token-centric blockchains. The whitepaper notes:

Assets created on the Raven protocol have several advantages: they are easier to use, tightly integrated with a native coin, and secured with fair POW mining and open source code not run by a centralized organization.