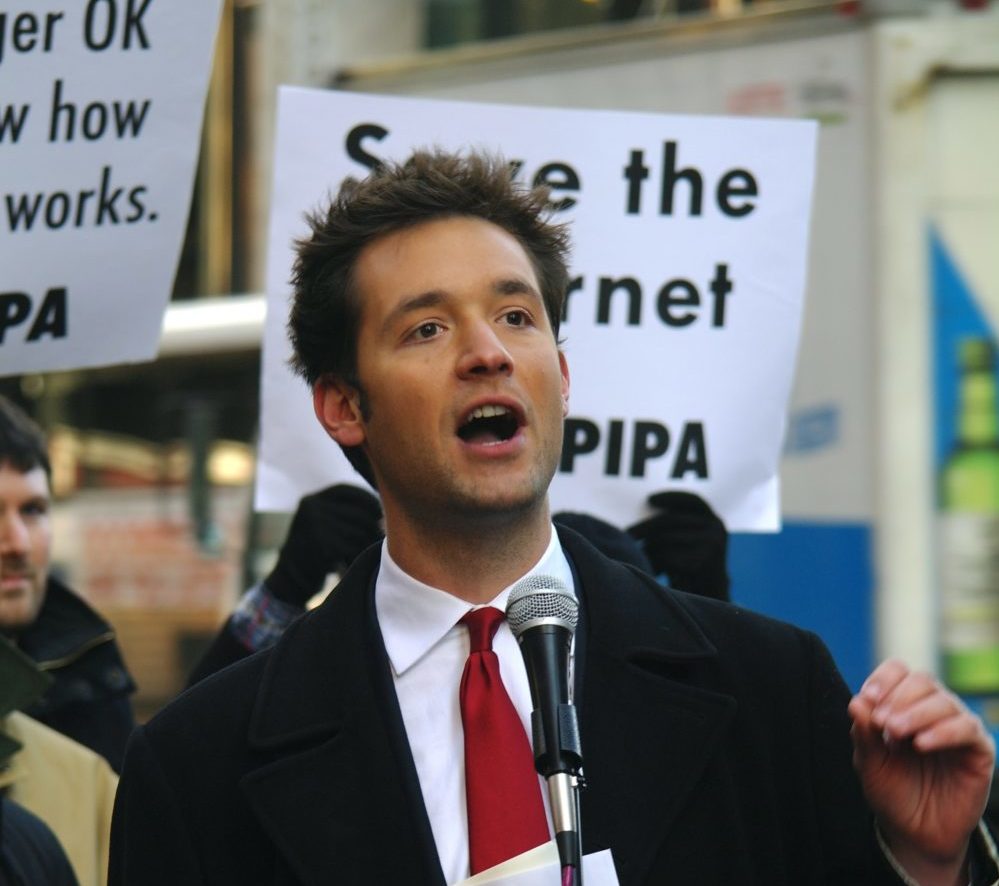 Bitcoin (BTC), Cryptocurrency–Alexis Ohanian, one of the co-founders for Reddit, has come forth with some views on cryptocurrency that are good for long-term investors and those hoping for genuine growth in the industry. Speaking in an interview with Yahoo Finance published on Feb. 22nd, the tech entrepreneur explained that the ongoing bear market, which has been dubbed a “crypto winter,” had the positive effect of erasing cryptocurrency speculators.

The marketplace of cryptocurrency is still recovering from the bullish run at the beginning of 2018, during which nearly all coin prices experienced exponential growth–despite the absence of adoption or real world integration. Instead, top currencies and new coin projects alike were being buoyed on massive investor speculation, coupled with the frenzy of Fear Of Missing Out behavior. The end result was bloated market prices well beyond any sense of reason, leading analysts and financial advisers to claim that cryptocurrency was caught in the midst of a bubble.

More than a year later, with coin prices sitting 80 percent below their last all time high, cryptocurrency and its investment base were forced to weather one of the most severe price downturns of any marketplace–a cycle that may continue into the foreseeable future.

However, according to Ohanian, there has been positive development for the industry in the midst of falling coin prices. While Ohanian is a well known cryptocurrency bull, he admits that the market is in a precarious position in terms of valuation, but has managed to attract the right-minded developers while purging empty speculation,

“So this is the crypto winter, no doubt. But a friend of mine, Brian Armstrong, who’s the CEO of Coinbase, said this is the spring of crypto innovation. And what he means is, yes, the prices are depressed. The speculators have fled. And that’s great because the people who are now building on crypto are true believers. And they’re actually builders. They’re actually building the infrastructure that it’s going to take to really make this happen.”

Ohanian goes on to relate that cryptocurrency, blockchain and coin projects have stimulated interest in the industry from some of the world’s top minds, with the landscape of both technology and financial institutions making a gradual shift in that direction. For Ohanian, the fact that talented developers are turning towards cryptocurrency is a positive sign for its future outlook, even if coin prices continue to languish in the interim,

“What’s a strong signal to me is still some of the smartest people I know in tech are working on solving these problems. They’re building companies that are built on blockchain. The hype is gone. The fervor is gone. But I think that’s a good thing.”

Ohanian is comfortable taking the long-position on the industry, not just in terms of valuation but overall growth and impact. For developers and investors who have been in cryptocurrency for an extended period of time–Ohanian relates being a seed investor in Coinbase back in 2011–the price movements of the last year and a half are merely a distraction in the overall picture of industry growth.

With JPMorgan Chase and Facebook both being tied to developing coin projects, the shift in cryptocurrency adoption could get hit an exponential pace that would create a more stable foundation for its valuation.