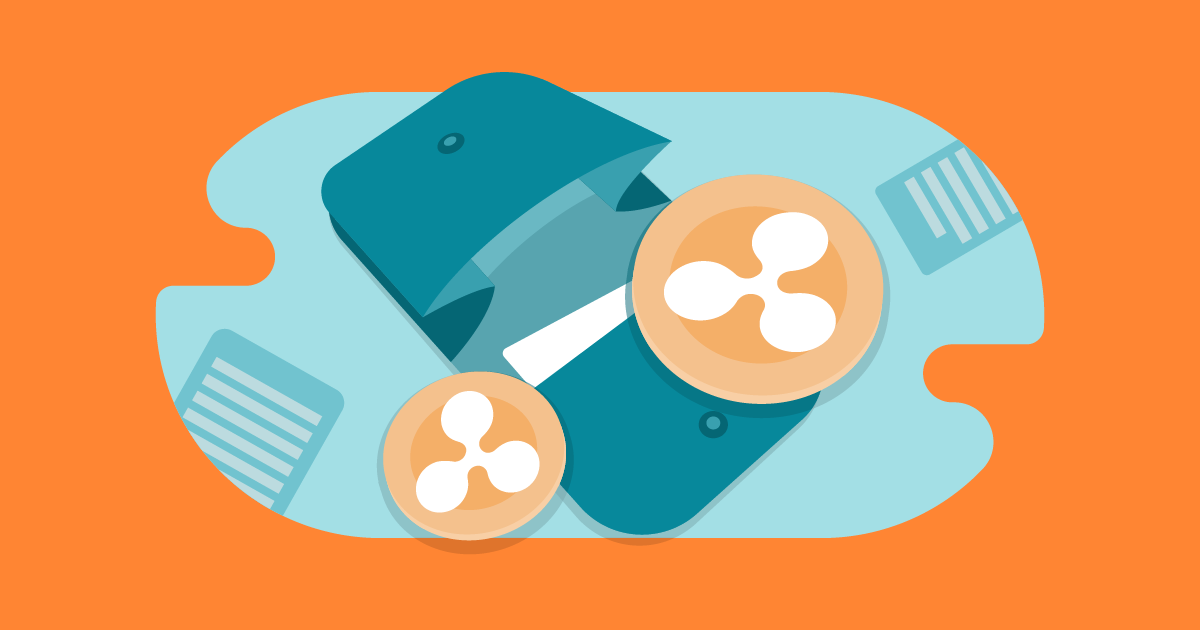 The bullish rally for bitcoin and other top cryptocurrencies is teetering on the edge, with the markets swaying to decide their next direction. XRP spiked briefly, following BTC’s short-lived run above $9000. Along with the rest of the top ten currencies, XRP fell several percentage points in the ensuing selloff, leading the price to once again accumulate around $0.44 (as of writing).

Despite the uncertain price movement ahead, adoption and sentiment towards cryptos have been on a near linear rise since the start of 2019. XRP, in particular, appears poised for a breakout if it can manage to gain a foothold in the remittance industry.

A $600 Billion Industry Waiting for Disruption

Ripple, the blockchain-based parent company to XRP, has been striving to make inroads into the world of global banking. In particular, the company has highlighted developing countries and remittance as two key areas that would benefit the most from digital currencies.

Last year Business Insider reported the global market for remittance was $613 billion and growing. India ranked first in countries receiving remittance. RIpple has been vocal about going after the ‘huge market’ in India and estimated holding 50 percent of the digital currency market share within the country.

Substituting cryptos for remittance is less user-friendly, at present, than established practices. But there are significant advantages to doing so. XRP is substantially cheaper to send compared to the industry standard of Western Union or Moneygram–a selling point that should be appealing with the disproportionate number of lower-income individuals who use remittance.

In addition, transactions occur in seconds, leading to the near-instantaneous transfer of wealth. Users can also rely upon the security of blockchain and public ledger to know that their funds have been transferred without dispute.

Ripple won’t have control of the remittance industry any time soon, but the pie is big enough to be divvied up with substantial returns. A conservative 10 percent of the global remittance industry would equate to over $60 billion or more than three times the entire market capitalization for XRP.

To be clear: that does not mean XRP market cap would balloon to $60 billion. Instead, the coin benefits from increased liquidity and a legitimate use case that will further drive adoption and more interest. There are many cryptos that can be used as substitutes for remittance, but XRP has been built from the beginning to solve the problem of global money transfer.

In addition, the currency has the support of Ripple, even if the parent company has wisely removed its influence in an effort to promote decentralization. The combined efforts of Ripple and an emerging generation comfortable with using crypto could vastly accelerate the timeline for XRP integration in remittance.

It may be unrealistic to ask someone unfamiliar with crypto to take a chance on sending XRP as opposed to making a trip to Western Union. But the dissemination of the technology and better education towards crypto will occur, albeit slowly, in an inevitable fashion.

It is economically illogical to continue submitting to the high fees imposed by the current remittance industry (worth $30 billion in 2017 alone). As soon as the market figures out a better way to present crypto for money transfer, the flood gate for XRP use will open.