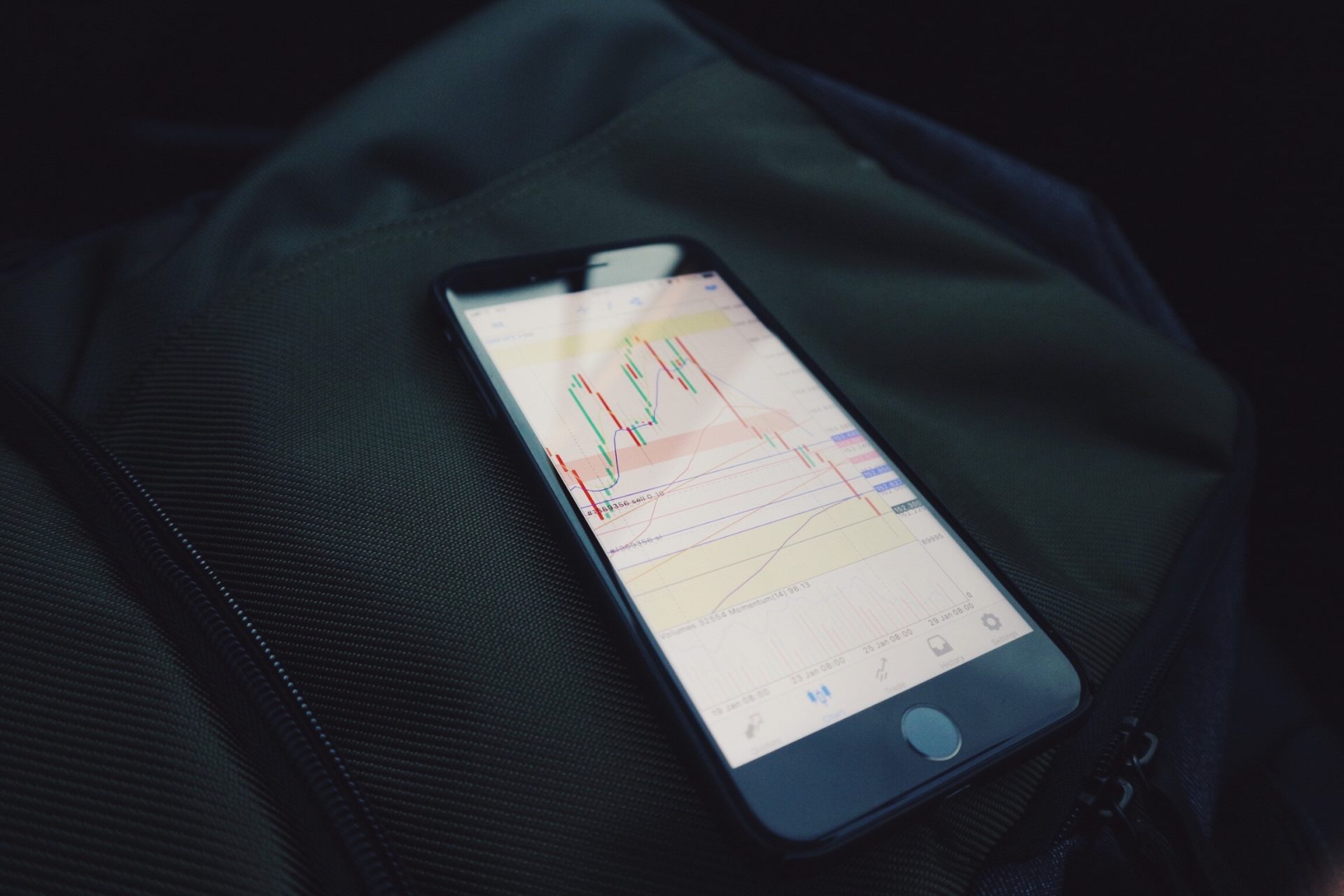 When the now-popular crypto exchange Binance unveiled its whitepaper in 2017, it promised its angel investors a stellar platform that would support much under the Bitcoin sun. Although the startup has delivered on much of its original promises, Binance’s whitepaper mentioned “margin trading” as a part of its “feature rollout.” But, as you know, leverage is unavailable. Moreover, the firm has kept its mouth mostly shut on the matter.

Yet, a recent exclusive from The Block claims that the renowned trading platform is on the verge of giving its millions of users access to margin. The outlet claims that such an offering, purportedly in the works, will require users to stake BNB.

Code found by a pseudonymous programmer would confirm the rumors that the Malta-registered exchange is looking into margin trading.

The user, going by the moniker “enriquejr99,” noted that Binance has “silently included” two booleans that are as follows: isSpotTradingAllowed and isMarginTradingAllowed. These two lines of code were first spotted in Binance’s Ethereum-Bitcoin pair.

Enrique added that upon further analysis of Binance’s 482 crypto trading pairs, he discovered that margin was mentioned, but is currently disabled.

It isn’t clear when the booleans were added, but the exchange’s recent multi-hour downtime could be when Binance’s developers quietly added that in, as the company could very well be readying up to give its millions of users access to leverage. The details of this purported project are, of course, scant. But initial margin support for popular crypto assets, such as Bitcoin and Ethereum, would make sense.

Although the evidence seems undeniable, Changpeng “CZ” Zhao, the chief executive of Binance, has questioned the hearsay. In an interview with CryptoSlate’s Joseph Young, Zhao explained that the code seen above is part of his company’s attempts to “future proof” their “API framework as part of our system upgrades.” This would confirm the sentiment that the booleans were added during the exchange’s recent down time, but Zhao added that he can give “no dates” on the release of margin.

Even if CZ is prepping for the launch of this feature, The Block’s sources are wary that this could spell regulatory trouble for the exchange, which has already been booted from Japan and Hong Kong.

Sources explained that margin with cryptocurrencies specifically could be an issue with governmental entities, as Bitcoin’s inherently unregulated nature allows for price manipulation not only on the blockchain layer but with exchanges too. One explained:

“Any trading activity that is confusing, insufficiently explained or hyper-predatory is bound to leave unhappy customers, who may complain to regulators.”

This all implies that it may be in Binance’s favor to deter the launch of margin, rather than to delve into such a subsector without weighing the risks.