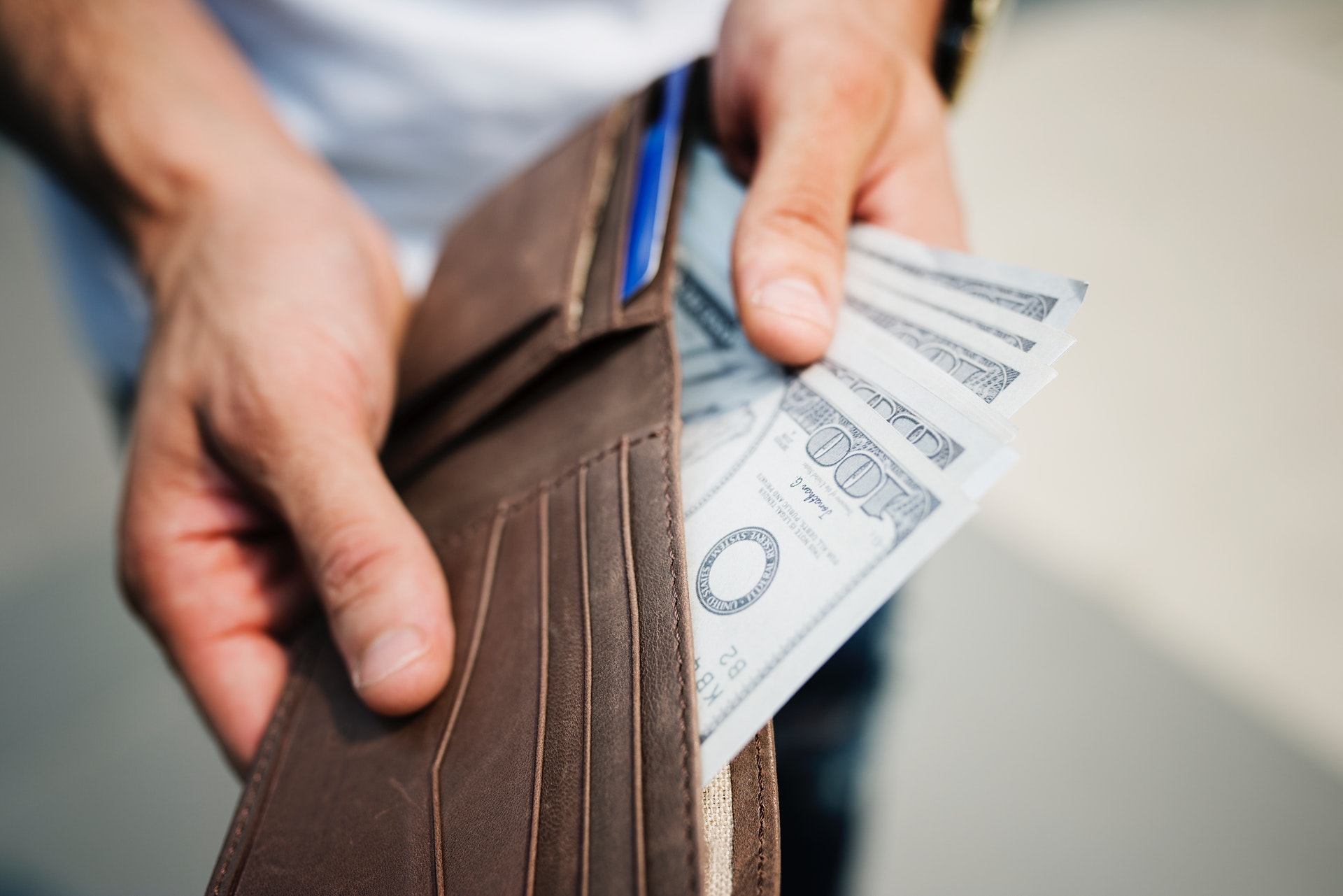 Despite analysts scrambling to find the reason behind Bitcoin’s most recent price rally, during which the currency increased 25 percent in the span of days, one firm is pointing to wallet activity as a sign of increased adoption.

According to market intelligence firm Flipside Crypto, digital wallet activity for Bitcoin and other cryptocurrencies saw a spike in activity over the previous two weeks. The wallet activity gives some indication in an uptick of user activity and industry adoption, even before the most recent bullish turn in valuation.

Historically, around 40 to 50 percent of circulating Bitcoin has been held in wallets that are inactive for greater than a month, likely due to the bulk of investors keeping their coins on exchanges. However, Flipside Crypto reports that figure falling to only 10 percent since March 15, showing a significant increase in user activity over the last several weeks.

“If you are a crypto optimist, that’s good news,” Eric Stone, co-founder of Flipside, told Bloomberg. “There are more people warming up to the idea of buying Bitcoin.”

Stone also reports that the wallet activity and price movement for the most recent rally has been less attributable to the activity of whales. Instead, the sharp increase in wallet activity from accounts that have typically been dormant indicates a broad-based “waking up” of many smaller investors. Cryptocurrency investors, likely those who have remained inactive or price-stricken during 2018’s ongoing bear market, are now taking greater interest in market price movement.

While the previous 12 months may be referred to as a “crypto winter” for the marketplace, this week’s exponential price rally and data surrounding wallet activity contributes to a more holistically driven valuation, as opposed to the action of whales. Stone points out that the plummeting price of BTC in November 2018, when Bitcoin fell 40 percent, was the result of a few whale investors shifting positions. More price movement has given a much different indication, with Flipside Chief Executive Officer Dave Balter telling Bloomberg,

“We see this move much more valid than a few whale moves in October. This probably signifies a change in perception or confidence in this asset class.”

Some analysts have pointed to a massive BTC buy spread across several exchanges as being the primary catalyst for Bitcoin’s price movement. Community members have interpreted this as indication of institutional investors at long last entering the market of cryptocurrency, likely ahead of increased mainstream adoption building throughout 2019.

With the possibility of a Facebook Coin looming over the industry’s head, it is clear that cryptocurrency has turned a corner in terms of developing real world interest. While crypto, overall, may still represent a niche digital asset class, the boom that could follow major developments such as Facebook are too enticing for large capital investors to pass up.

Brian Kelly, speaking yesterday with CNBC, called for Bitcoin to continue to $6000 off the most recent price rally, and predicted that the market as a whole had found its bottom as coin prices have continued to rise throughout most of 2019.