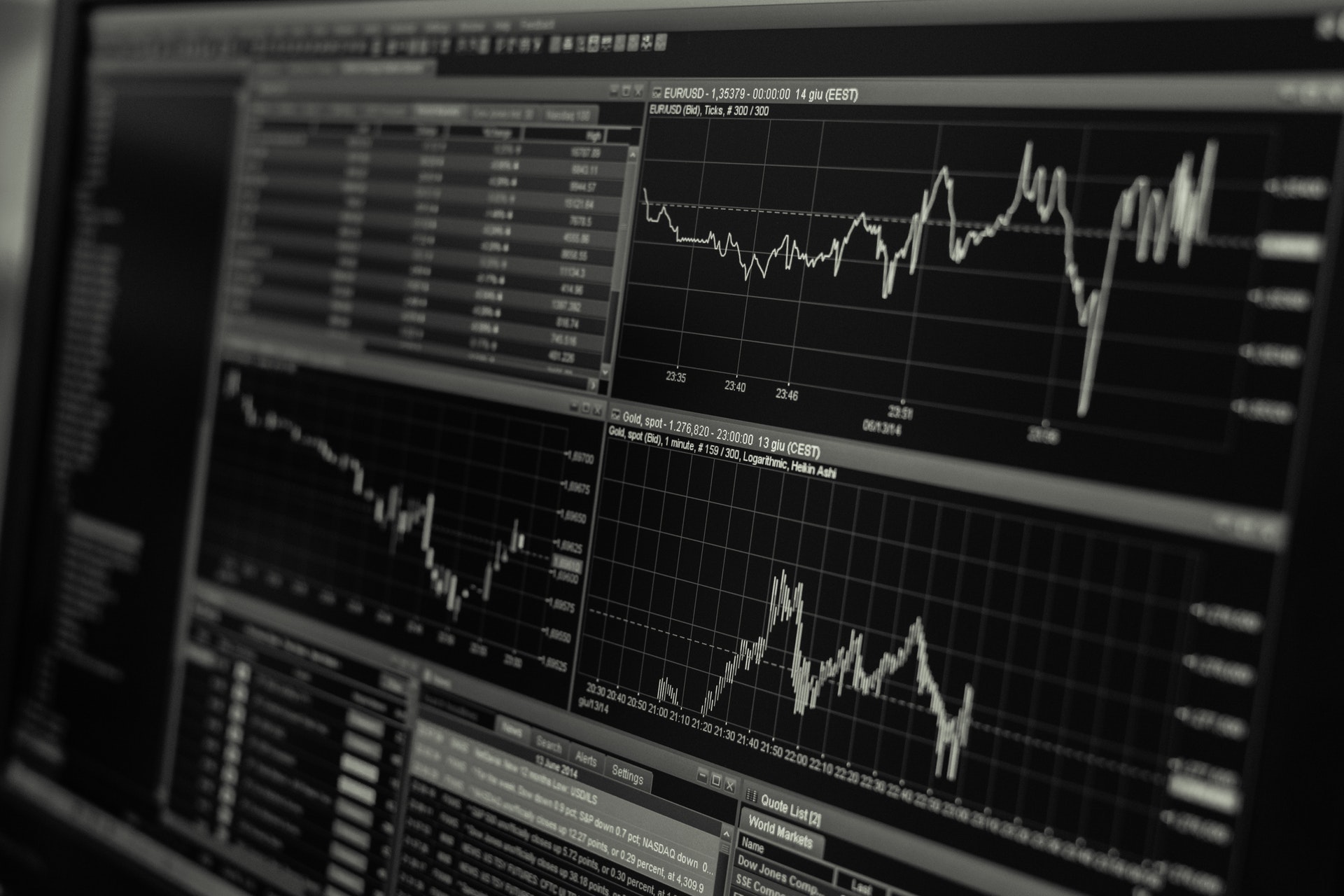 The once robust Initial Coin Offering (ICO) market, which generated billions for new crypto projects, has taken a nosedive in the last twelve months.

According to a report published by the cryptocurrency exchange BitMex on May 13, the ICO market is down 97 percent on a year-on-year basis, generating only $40 million in new capital through the first quarter of 2019. BitMex findings are couched in a broader discussion over the growing phenomenon of “Initial Exchange Offerings (IEOs),” which the company reports to be functionally similar to ICOs, albeit with a name-change to distance itself from the now-defunct coin offering space.

In addition to a stagnating marketplace for new coin offerings, BitMex reports that the majority of ICOs launched during 2018 have performed poorly. While 2018 constituted a “crypto winter” for coin prices, the majority of ICOs launched last year are down around 80% from their initial offering price, representing a substantial loss for investors who got in on the original sale. As well as poor price performance, a large swathe of ICOs launched in 2018 have yet to make it on cryptocurrency exchanges for trading, which could amount to a total loss for investors left holding bags of now worthless tokens.

BitMex reports that the shift from ICO to IEO has managed to generate some renewed interest in coin offerings, most likely by masking the negative connotations and poor price performance associated with the former. Compared to ICOs, which were almost completely in the red across the board, some IEO coins have managed to garner positive returns on investment, including BitTorrent Token (BTT).

However, similar to the trading experience of ICOs, the typical ROI on IEOs plummets once the coins make it on to an exchange. While ICO investors may be looking to offload their coins at a price higher than the initial offering, the broader market for trades is less enthusiastic about the sudden dumping of coins. The end result has been a crash in price for newly issued coins upon reaching cryptocurrency exchanges, with most of the ROI profit being made within the initial 24 hours of trading.

BitMex’s report also claims that the majority of token supply in Initial Exchange Offerings are being withheld from investors, with an average of only 4.4 percent being made available in public sales. According to their data, the total market capitalization for IEOs could much higher, assuming these development teams are able to find a buyer,

“there are opportunities for project teams to make considerable profits from selling coins they granted to themselves. The 2019 IEOs were priced at a level which implies a total market capitalisation of US$907.7m, based on the disclosed total token supply.”

Even with the subtle name change, initial coin offerings have continued to be maligned by some sections of the industry, particularly in relation to their high volatility, propensity for scams, and general lack of regulation. Considering where the ICO marketplace was just one year ago, the last twelve months have all but evaporated investor interest.