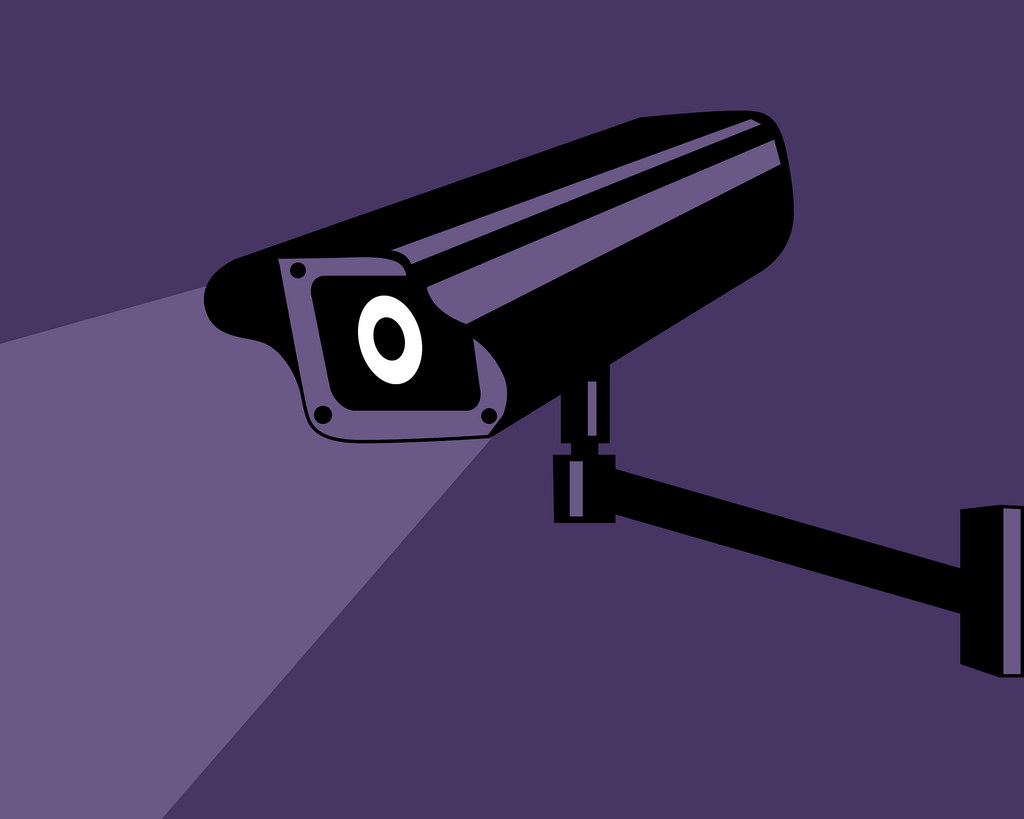 The first thing you will notice when you visit Neutrino’s homepage is this pop-up, a notification that the blockchain analytic firm has been acquired by the US crypto exchange, CoinBase. With $300 million of funds that they did not need, the reputable and one of the world’s trusted VC decided to splash some, acquiring Neutrino in a bid to integrate and seam in with mainstream finance. As divulged from the latest addition of XRP at CoinBase Pro, the exchange’s priority is explicit: Compliance with local laws and regulations. Apparently, Neutrino—though it will continue operating as a standalone company with offices in London, will help with that.

Neutrino is made up of very experienced experts and with proprietary tools developed by the firm for “monitoring, analyzing and tracking cryptocurrency flows across multiple blockchains, providing actionable insight on the whole cryptocurrency ecosystem”,  it is clear that CoinBase objectives of protecting their customers against sophisticated thieves, bad actors and even terrorist will be achieved. It is no doubt that Neutrino’s blockchain intelligence will further help CoinBase cement its position as a reliable and secure bridge between cryptocurrencies and the rigid, hard to impress traditional financial system. That is the necessary avenue that will without a doubt thrust cryptocurrencies into the mainstream with CoinBase being the proud facilitator. But, it is the composition of Neutrino’s team and the link of their CEO and CTO, Giancarlo Russo and Alberto Ornaghi, with the infamous and to some extent, unethical Hacking Team.

The notorious cabal has been linked with selling cyber surveillance tools to oppressive states as Ethiopia, the UAE, Saudi Arabia and Sudan. After the hacking group was infiltrated back in 2015, Breaker Reports, a laundry list of customer records confirmed that the team had illegally sold tools, that a New York Post report said, were for surveillance before the Saudi Enforcement Group killed journalist Jamal Khashoggi causing an uproar and straining US—Saudi Arabia relations. That’s not all.  The Remote Control System solely developed by the team was used to monitor Ethiopian expatriates critical of their government heavy handedness. Add that to Ahmed Mansoor torture and 10-year jailing for protesting against internet censorship and it was not hard to see why Hacking Team was in 2013, named one of the five corporate enemies against the internet by the Reporters without Borders (RSF). Just to show how controversial Hacking Team was, David Vincenzetti, the CEO used to sign emails with a “fascist rallying cry.”– Boia chi molla.

While cryptocurrency espouses freedom and control, it will come at a price: surveillance. Ultimately, the services of Neutrino will come in handy especially during hacks or fortification of exchanges—a case in point CoinBase which may be wading daily attacks hence the acquisition—but tracking and even collection of ordinary transaction goes against the very tenets of blockchain principle. Neutrino is now part of the CoinBase “family” and in justification, the exchange replied to requests saying “it was important for CoinBase to bring this function in-house to fully control and protect our customers’ data and Neutrino’s technology was the best we encountered in the space to achieve this goal.”

All the same, do you think too much regulation forced CoinBase to acquire Neutrino and do they water down what crypto and blockchain stands for?