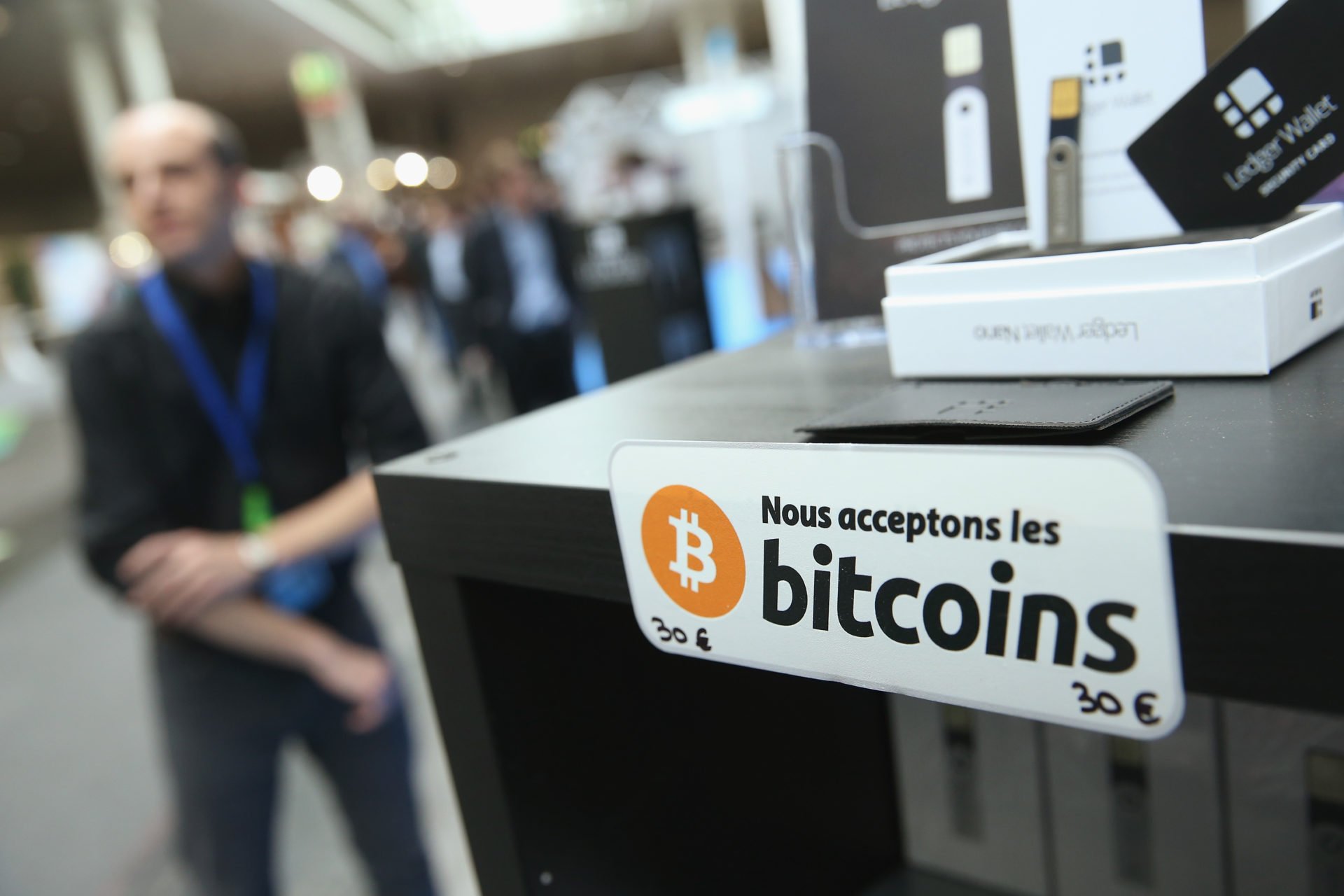 One very noticeable, respected Wall Street strategist who believes that bitcoin is on the verge of tripling in price is Thomas Lee, co-founder and head of research at Fundstrat.

“We still feel pretty confident that bitcoin is a great risk-reward and we think it could reach $25,000 by the end of the year.”

Commentators have weighed in on the sudden surge in the price of bitcoin from around $6,800 to over $8000. Many of them are of the opinion that the beginning of the much-awaited bull run has started.

Lee, who also believe it is time bitcoin increased in price, made known that the time is “overdue”.

“When you look at metrics like price-to-book, which is money cost, or our bitcoin misery index, it’s pretty much what you saw at the end of the 2014 bear market, not the start.”

If bitcoin rises to $25,000, it amounts to a 225 percent increase using its Thursday value as a yardstick.

Meanwhile, the increasing price of cryptocurrency is not only helpful to Bitcoin alone. It reflects in the value of Ethereum, Litecoin, Ripple and so many other altcoins. However, none can really say what is behind the sudden increase after many months of decline. Many are of the opinion that it is just time for the cryptocurrency world to witness another sudden increment.

Ed Cooper, head of mobile at fintech startup Revolut, in a conversation with The Independent, also holds to this assertion. He said the rise “doesn’t appear to be driven by any significant news stories.”

“Most likely there was a change in sentiment today and traders started to buy thus raising the price.”