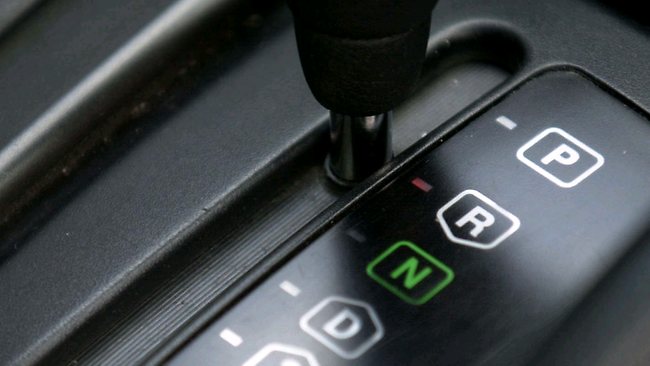 The ICO boom of 2017 and 2018 brought with it a mixed bags of fortunes for investors who crowdfunded blockchain projects on the Ethereum (ETH) blockchain. In terms of successful projects, we have seen the likes of Tron (TRX), Binance, VeChain Thor (VET), EOS – just to name a few – continue to live up to the promises the teams had given in the whitepapers of the individual projects.

However, we have also seen other projects that have left investors hanging and asking for justice as the teams responsible for the ICO, have either not produced a successful product, or vanished into the thin air with the funds raised. A new study indicates that 80% of all ICOs ever initiated have been scams. The most recent one being the founder of the Oyster Protocol taking off with $300,000 worth of funds from the smart contract that handled the ICO crowdfunding.

But What If You Could Get Your Funds Back at the First Sign of Trouble?

Smart contracts that manage ICOs have so far been only capable of handling incoming funds from investors. However, the developer best known for spearheading the creation of the ERC-20 token standard – Fabian Vogelstellar – has proposed a reversible ICO (RICO) process at the ongoing Ethereum Developer Conference in Prague.

According to CoinDesk, his proposal would allow for investors to take back their funds at any stage in the project’s lifespan. The concept involves a new smart contract that allows investors to reverse their funding commitment.

Vogelstellar simplified the process as follows:

You are able to withdraw the funds you committed at any point of time and you do this by simply sending back your tokens.

After the returning the tokens and the investor’s funds in ETH have been refunded, a new investor can now buy in. Due to the volatility of such a contract, Vogelstellar also suggested that the ICOs might need to get some initial funding from private investors outside the ICO.

The reversibility of the entire process would in turn weed out scams from the crowdfunding process. One way at looking at it is that private investors would first have to be convinced that the idea for the project is feasible, before committing any funds to the initial stage of funding. The reversibility factor of the ICO would also guarantee that only serious teams will attempt the crowdfunding in the first place.

Vogelstellar told the crowd at DevCon4 that he felt obligated to create something better than the available ERC20 protocol. The first step of the RICO would be to test out the code. Vogelstellar is willing to deploy the method within his own startup named Lusko: a fashion and design industry blockchain.

Do you think the concept of a reversible ICO is a good idea? Will it reduce the amount of exit scams in the crowdfunding crypto space? Please let us know in the comment section below.