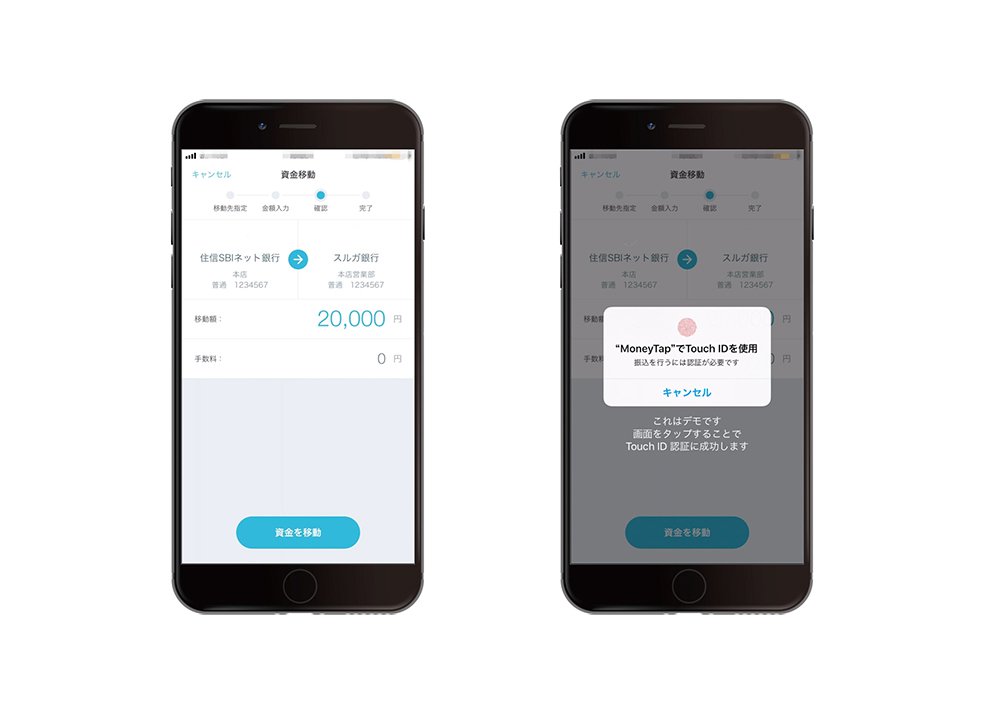 As announced via a tweet on Ripple’s official Twitter handle, the payment app is a product of the Japan Bank Consortium arrangement– a partnership between SBI Ripple Asia and several Japanese banks.

According to the app’s web portal, users can make transfers to phone numbers or QR codes, instances where the user does not know the receivers bank account number. Also, the app utilizes various authentication measures such as fingerprint scanning to ensure secure access for users.

Unlike other Ripple payment solutions offering cross-border efficiency, MoneyTap is dedicated to domestic bank transfers. Local bank transfer is presently a rigid process in Japan, only available on weekdays between 8:30 am and 3:30 pm. MoneyTap seeks to present an ever-present solution to domestic transfers, 24hours a day, 365 days of the year.

This launch comes after SBI Ripple Asia received the license to operate as an agent for electronic payment settlement last month. Following new regulations issued in the country (Act No. 2 of the Kanto Local Finance Bureau, Electronic Settlement Agency No. 2), SBI Ripple Asia had to receive authorization for its MoneyTap app from the Treasury Department.

Speaking on the app, SBI Ripple Asia CEO, Takashi Okita, had this to say:

We are proud to leverage Ripple’s blockchain technology through our new mobile app, MoneyTap, to improve the payments infrastructure in Japan. Together with the trust, reliability, and reach of the bank consortium, we can remove friction from payments and create a faster, safer, and more efficient domestic payments experience for our customers.

To meet its goals, SBI Ripple Asia established the “Japan Bank Consortium to Centrally Provide Domestic and Cross-border Payments” (with over 60 participating banks as at 2017) to develop RC Cloud – a blockchain platform for domestic and cross-border payment using Ripple’s xCurrent payment solution.

The recently launched MoneyTap app utilizes the RC Cloud platform. However, as previously reported by EWN this initial launch supports only available to three-member banks – SBI Shumishin Net Bank, Suruga Bank, and Resona Bank. There are plans to increase support to the other 58-member banks of the consortium.