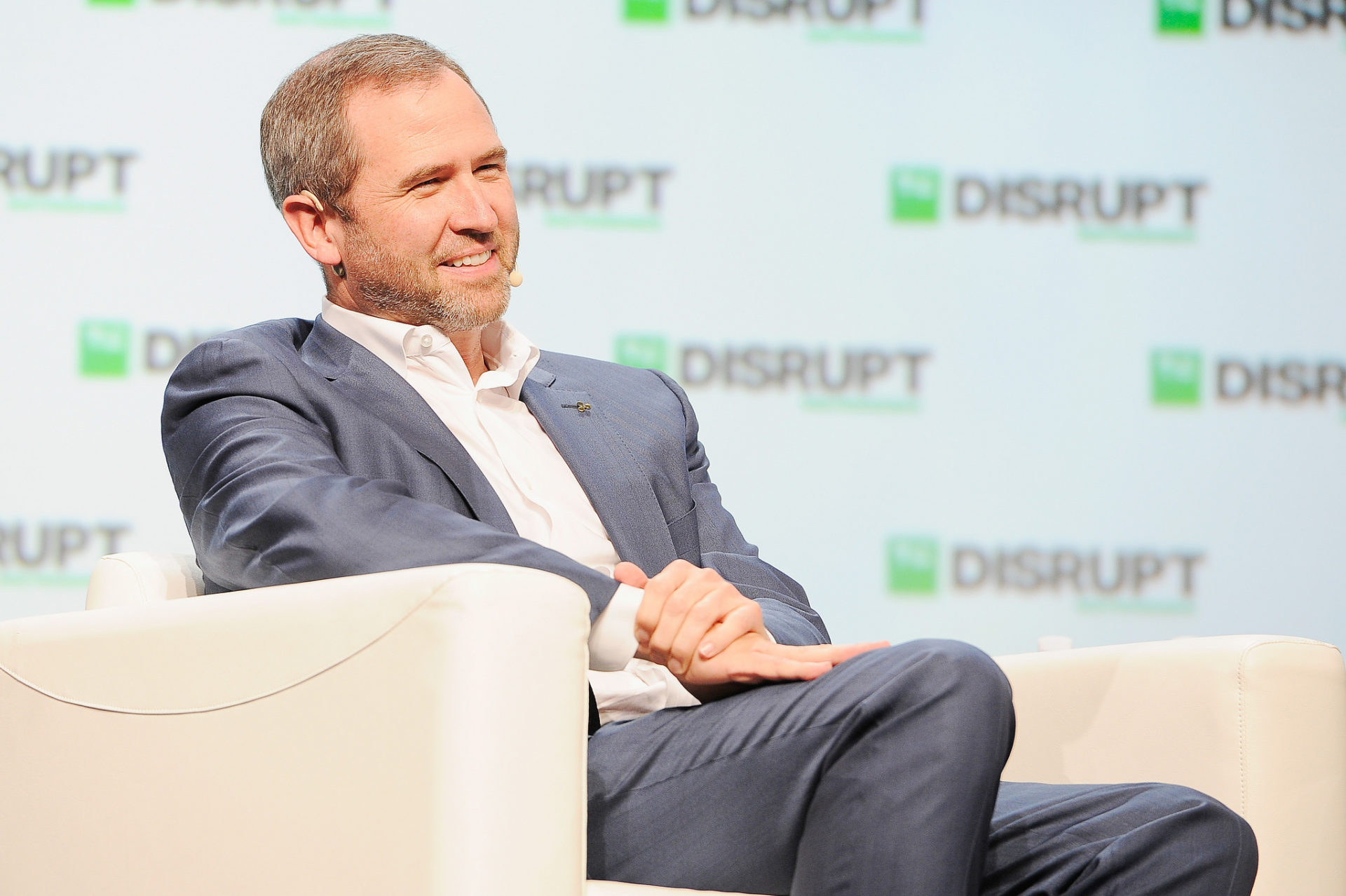 Brad Garlinghouse, CEO of blockchain-based startup Ripple, has once again called into question the purpose of the JPM Coin.

In mid-February, Wall Street giant J.P. Morgan Chase announced plans to create the JPM Coin, a pseudo-stablecoin that would function to improve its internal payment network. Following the announcement, some analysts were quick to say that the JPM Coin would be a death sentence for payment protocol competitor Ripple. However, Garlinghouse fired back at his detractors, making the claim that banking coins “still aren’t the answer,” and that JPM Coin “misses the point.” Garlinghouse went on to compare the announcement by J.P. Morgan as similar to that of AOL and Netscape, with the bank predictably reneging its stance on cryptocurrency, albeit in a clumsy way.

On Mar. 6, speaking in an interview at the 4th Annual Washington D.C. Blockchain Summit, Ripple’s CEO continued to share more of his thoughts on J.P. Morgan’s stablecoin project. Specifically, Garlinghouse honed in on the lack of interoperability in a JPM Coin, i.e. that a rival bank such as Morgan Stanley or Citigroup would be unable to benefit from the internal payment network created by J.P. Morgan, thereby limiting its appeal,

“This guy from Morgan Stanley was interviewing me last week, and I asked him, so is Morgan Stanley going to use the JPM Coin? Probably not. Will Citi use it? […] Will PNC? And the answer is no. So we’re going to have all these different coins, and we’re back to where we are: there’s a lack of interoperability.”

Given the lack of reach that an internal payment stablecoin would have beyond J.P. Morgan clients, Garlinghouse questioned the purpose of developing the project at all. According to Garlinghouse, the bank would be better of just using the U.S. Dollar, and implied that JPM Coin fails to provide any real-world solution,

“Let’s think about this. [JPM] announced the JPM Coin for institutional customers. If you give them a dollar as deposit, they’ll give you a JPM Coin, that you then can move in the JPM ledger. Wait a minute, just use the dollar! I really don’t understand […] what problem that solves.”

Last week, Binance Research published a new report contending that J.P. Morgan’s stablecoin would be unlikely to compete with Ripple or XRP, and cited the lack of interoperability between institutions as a serious drawback to the coin’s adoption. While Garlinghouse’s comments echoed much of the same as Binance’s researchers, the CEO did concede that JPM Coin could boost the popularity of cryptocurrency. Despite J.P. Morgan’s Chief Executive Jamie Dimon having a negative stance towards Bitcoin and cryptocurrency over the years, Garlinghouse pointed out that JPM Coin represents a shifting landscape for banks,

”for the blockchain and crypto industry to have players such as JPM leaning in…That’s the one good thing I’ll say about this.”

As previously reported by EWN, the last two weeks have been a roller coaster ride for both Ripple and the XRP coin. While XRP was able to make its way onto popular U.S.-based exchange Coinbase, the price movement aftermath left investors disappointed. In addition, the parent company Ripple was accused by some community members of paying for the coin listing. However, on Monday, the San Francisco-based blockchain company was named a Top 20 place to work in the Bay Area, and represented the only blockchain or crypto-based company to make the cut.