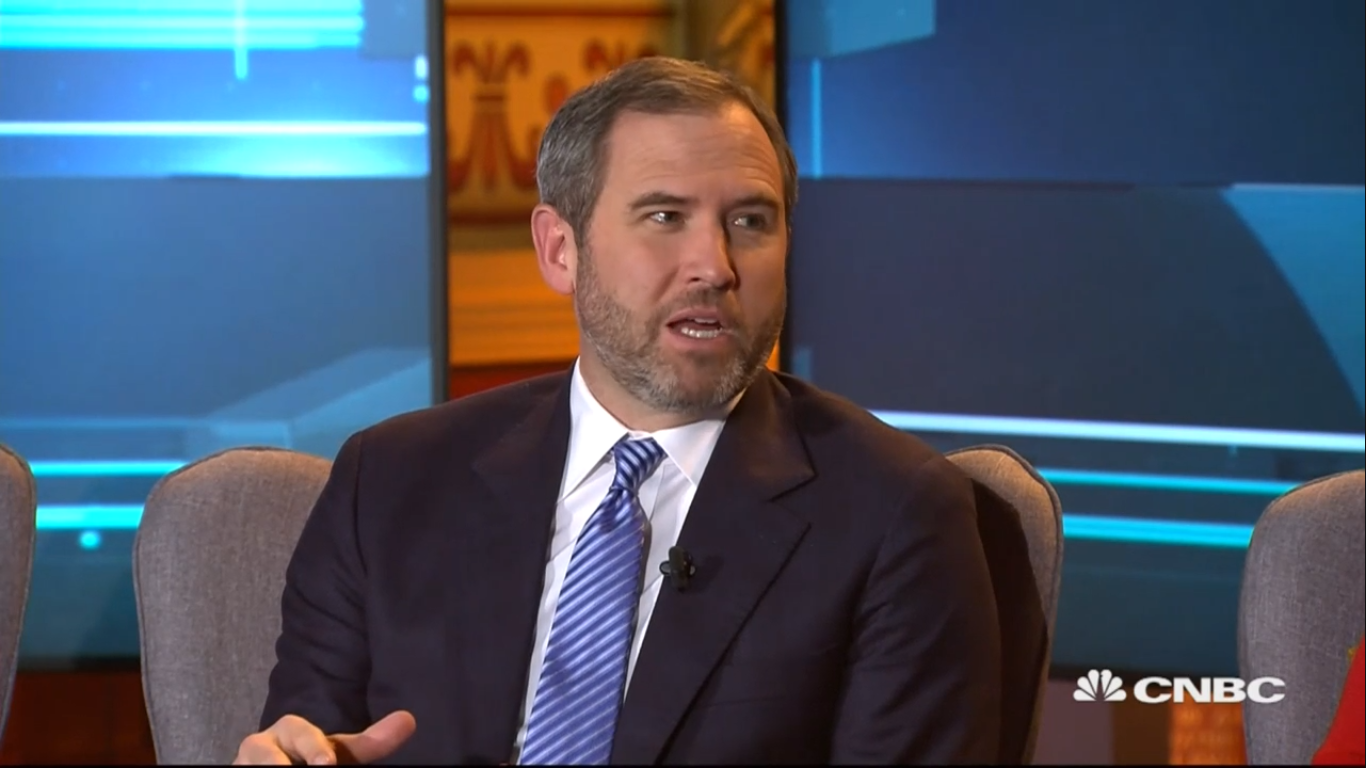 Ripple CEO on Bitcoin, “I’m Not Prepared to Say Bitcoin Goes to Zero. I Still Own Bitcoin”

Brad Garlinghouse, CEO of Ripple spoke about the potential of cryptocurrencies to improve the global economic landscape at the World Economic Forum in Davos, Switzerland. In a discussion panel on the future of crypto, Garlinghouse explained that there is a strong possibility that blockchain technologies will improve the conditions under which social, banking and industrial relations operate:

“There is an opportunity to fundamentally rewire how modern financial infrastructure works in the pre-funding. You have about $10 trillion pre-funded to banks around the world in order to enable cross-border payments. If you could take advantage of crypto liquidity to fund real-time payments, you could actually take that $10 trillion and use it for other purposes, which is great for society. It’s great for banking. It’s great for industry. So that’s what we’re trying to rewire. We’re lucky to now have about 200 banks that have signed up. We’ve got a long way to go”

Garlinghouse also commented that there is very little cultural development around blockchain technologies. He also emphasized that these irregular situations have generally been so intensely covered by the media that they have generated a bad image of crypto as a whole. An image that needs to be cleaned up to promote their adoption:

“I think many people in the world – not just regulators – they hear the word ‘crypto’ and their brain goes immediately to Silk Road and illicit, illegal activities. And you have to kind of bring them up to speed on real use cases and real utility that’s actually good for governments, good for banks, that can be leveraged.”

The CEO of Ripple also took the opportunity to talk about Bitcoin, pointing out that because of its characteristics it is very likely that in the future it will be considered a digital store of value instead of an actual currency.

Comparing Bitcoin with XRP, the CEO of Ripple is sure that its technology improves Bitcoin in terms of scalability and costs; however, he admitted having money invested in Bitcoin and denied that BTC is going to zero:

“If you take Bitcoin as it exists today as a static thing, the scalability problems and proof of work as a model have some real significant limitations. There’s lots of people trying to improve that. Maybe they’ll be successful. Maybe they won’t. I’m not prepared to say Bitcoin goes to zero. I still own Bitcoin partly because, as Glen describes, it may become just a store of value.
However, at Ripple, we build upon a technology called XRP because it’s extremely scalable as compared to Bitcoin. It’s extremely low-cost and extremely fast relative to how Bitcoin works.”