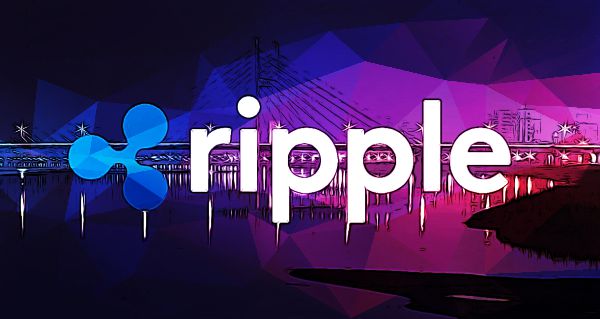 Ripple (XRP) CEO Reveals Why The Coin Remains Atop

The CEO for Ripple has highlighted transparency in the ecosystem, along with the multiple production contracts, which the altcoin signed in the Q1 as a major factor that is really propelling the company, adding that Ripple signed “more than one production contract a week in Q1”.

At the ‘Ask Me Anything’ session which was anchored by Chief Market Strategist of Ripple, Cory Johnson, when the CEO of Ripple was asked about the highlights of Q1 for the company, Brad noted that the adoption of Ripple’s xCurrenct by Saudi Arabian Monetary Authority (SAMA), collaboration with other banks like Banco do Brasil (Banks of Brazil), Bank of England, and IndusInd India were major ones for the company in the Q1.

Having SAMA as a client of Ripple is undoubtedly a great accolade for the company, even though Brad earlier stated on a light note that hiring Cory Johnson was part of their highlight, while Cory replied saying: “certainly that was, for me.”

As the section continues, Brad said the need for Ripple’s tool as a payment solution is rising on daily basis due to the lasting growth of global commerce as Ripple poses to be a God sent tool that is transforming the financial world from “analogue to digital in terms of cross border transactions.”

Over the last ten years, due to high capital needed for transactions, the number of banking relationships has dropped by 50%, and here is Ripple slashing the required fund for transfer to the lowest minimum.

Talking about the Santander-Ripple’s collaboration as also a top highlight, Brad said the release of One Pay FX App which allows Santander’s customers to make same day fund transfer to people in UK and Spain is also an exciting one for the company.

While Ripple helps to solve real problems for customers globally, its vision is to modify payment experience, by creating new and innovative payment corridor that helps to simplify transaction in all areas.

Brad illustrated some terms about the Ripple tools as a major driver for the company. He said just as xRapid poses to crack down liquidity problems, it is piloting the affairs of 6 customers among which Western Union, Cambridge FX, and others.

Brad added that xVia is a Ripple tool with simple API interface that grants allows companies the ability to access numerous currencies and payment networks across the world with meager cost. He flagged that “Ripple remains the leader in real production enterprise de case for a bockchain technology”.