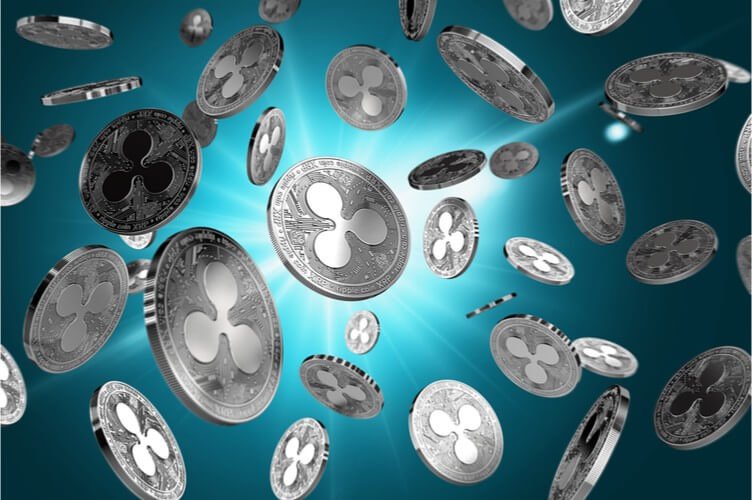 Ripple Donates $29M To Public Schools In US

Cryptocurrency, Ripple (XRP), has donated $29million to develop the United State public schools as a reply to over 35,000 funding appeals from teachers via DonorsChoose charity fund.

In a report by CNBC, the fund receiver is to convert the gesture into US dollars within two weeks due to the ongoing cryptocurrency volatility, and at the same time use the donation to refurbish over 30,000 classrooms across the US. The philanthropic act would effect changes in the lives of close to one million students “who will be given books, school supplies, technology, field trips, and other resources vital for learning through DonorsChoose.org,” Ripple made known in a statement to its community on March 27.

Charles Best, founder and CEO of DonorsChoose, says the gesture is “the largest donation of cryptocurrency.”

The third largest cryptocurrency by market capital took after some altcoins to donate in charity. Ethereum in collaboration with OmiseGO donated $1M tokens to African based charity, GiveDirectly. The gesture was also followed by Buterin, donating $2.4 M worth of Ethereum to the SENS Research Foundation. Also, Pineapple Fund donated $1M worth of BTC to the Internet Archive.

XRP is increasing in market capitalization. The cryptocurrency, which is an offshoot of Ripple, a standard financial company performing wonders in cross border transaction, is hoped to be the future of banking, after it moves to collaborate with over half of the world’s top bank in the next 5 years.

Ripple has collaborated with over 100 financial companies, among which are Western Union, MoneyGram. Ripple tools like xCurrent, xRapid, and xVia have been tested in different countries of the world.

One of the platform’s tools, xCurrent according to Saudi Arabian Monetary Authority (SAMA), is going to save the Middle East government of close to $400-$500 million it loses to high cost of transferring funds across the globe.

Ripple remain unmoved despite the stiff regulatory policy in China. The altcoin says it will do everything to get wide acceptance in China.