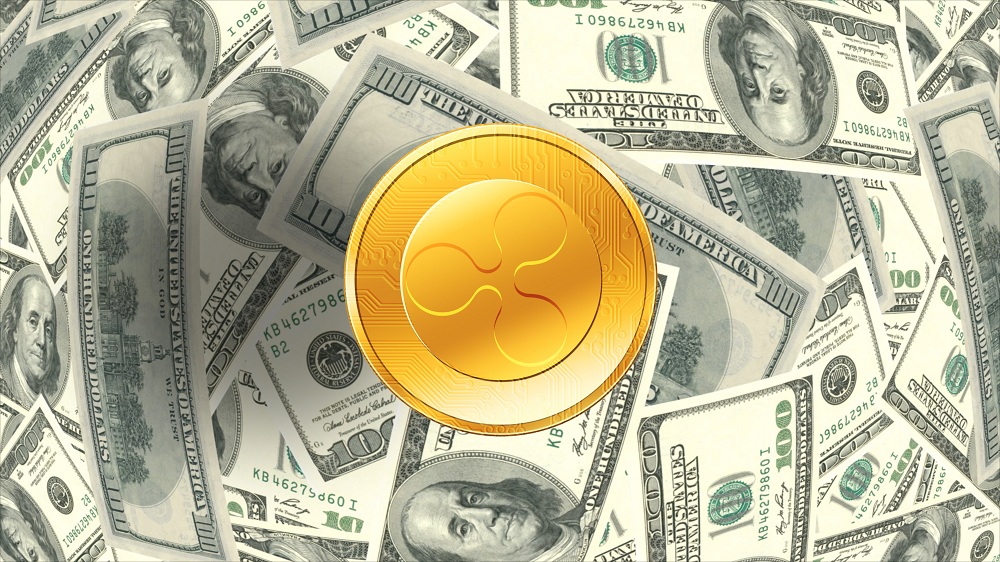 In another significant news for XRP, holders of the popular cryptocurrency now have access to a $300 million loan facility from Cred. This news is the latest in a long line of real-world adoption for the Ripple cryptocurrency. 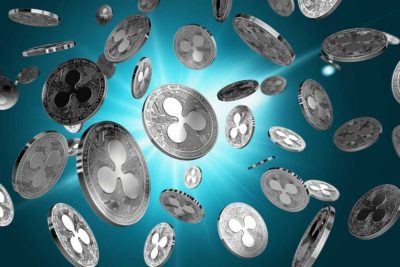 In a press release published by Business Wire on Thursday (November 8, 2018), Cred announced the launch of a new $300 million credit facility. According to the statement, holders of the token can use the cryptocurrency as collateral to access the loans.

We’re thrilled to offer XRP holders the same low rates and convenient liquidity services as ETH and BTC holders. We’re looking forward to continuing to support our many partners who are integrating the Cred platform for the benefit of their users.

In a tweet published by the company also on Thursday, Cred encouraged Ripple users to avail themselves of the unique opportunity afforded by the credit facility. The XRP-collateralized loans allow Ripple token holders to hold XRP without incurring tax and pay single-digit interest rates on loans.

For Michael Arrington of Arrington XRP Capital, the credit facility is indicative of Cred’s ability to tap into the emerging market of cryptocurrency-backed lending. Speaking about the development, the Ripple permabull said:

As a Cred borrower, I appreciate how responsive Cred is to my needs. They continue to impress me with their ability to act as a trusted bridge between the traditional financial services ecosystem and the crypto community. Cred is successfully building the next generation of lending and earning products, and their recognition of XRP as an asset class is important.

The Quest for Increasing XRP Utility

Improving its token’s utility continues to the primary focus of Ripple as it strives the get the third-ranked cryptocurrency in everyday use. Recently, Weiss Ratings judged the token to be among four of the “best buy” coin options in the market.

While SWIFT has denied rumors of a possible integration with Ripple, the company has been able to secure many other important partnerships and adoptions. At the start of the month, Ethereum World News reported on the launch of a payment system that can send XRP via text messages. There are also plans to integrate the XRP Tip Bot with Amazon Alexa.