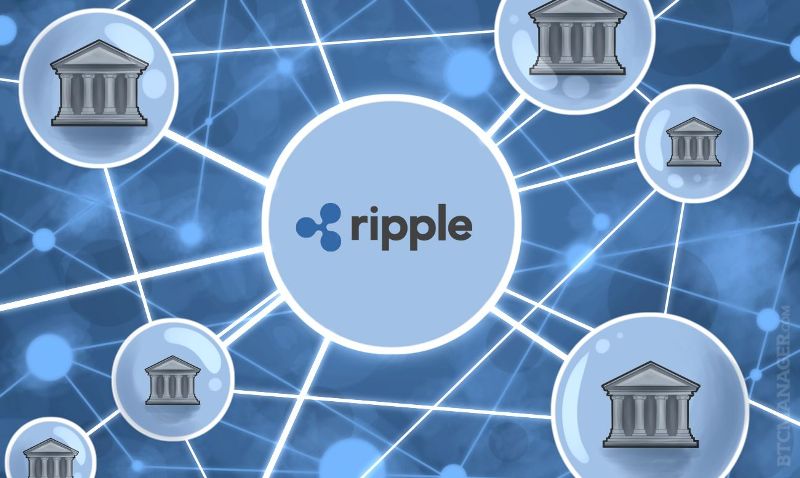 Ripple Enters Saudi Arabia: A Partnership With NCB Is A Good Thing For XRP

Ripple is strengthening its lifeline as it bags another zonal partnership in Asia, precisely Middle East. Apparently, Saudi Arabia’s National Commercial Bank (NCB) has seen the good in joining the RippleNet as it seeks to improve its regional standing and dominance as the largest banking institution in the Middle East.

What’s In It For NCB?

As expected, joining the RippleNet means that the popular financial institution will now be in a prime position to embrace the blockchain technology and ultimately help in the campaign to foster wide-spread adoption of the technology as well as cryptocurrencies in the region. Ripple is a serious company offering blockchain-based payment solutions to various entities – mostly those in the financial sector.

First off, joining RippleNet puts the NCB in the pool of other banks, payment processors and providers in Ripple’s blockchain network that allows them to significantly boost transaction processing speeds and decrease liquidity costs by using XRP as the network’s payment transfer token.

Being in a position of power and influence as the region’s most muscled financial institution, the NCB will assume a leading role and act as a hub connecting all regional banks and institutions operating within the RippleNet.

In a tweet acknowledging the new development, Ripple said that NCB will be the connector for banks within Asia and North America, a connection chain that’s planned to start in Singapore. In return, NCB’s clients will gain access to various more financial facilities and services offered by the players in the RippleNet pool. Other entities like SMEs that depend or are related to the NCB will also benefit from the improved transaction speeds and operational transparency.

By choosing to work with Ripple, the Saudi Arabia Monetary Authority (SAMA) offers Ripple a strategic position to gain popularity and credibility in the region. That’s pretty much apparent given NCB’s sizeable 5.4 million customer base, and especially with the Bank being the oldest in Saudi Arabia. In such a position, Ripple will be able to successfully market its other products within the Middle East.

On its part, Ripple will also benefit greatly from NCB’s 400 branches across the Middle East. Also, the fact that NCB holds position two as the largest asset owner in the region presents a great opportunity to spur adoption of XRP within the local economies. As such, Ripple could very well be on the way to a prime standing in the campaign for global adoption of XRP, a situation that would further drive up the crypto’s value.