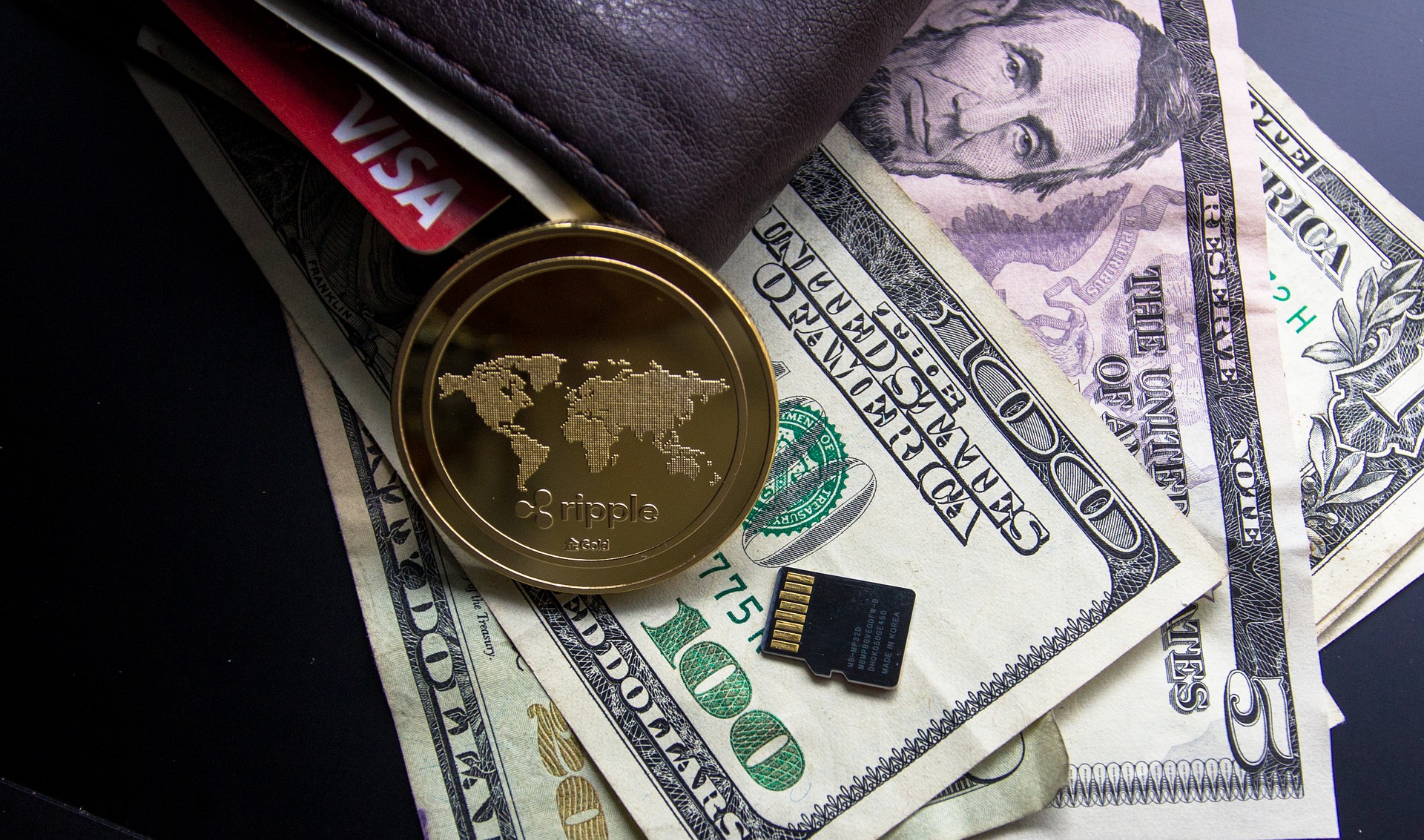 Ripple (XRP)–Executives at Ripple are giving the impression that they welcome the introduction of regulators and increased scrutiny in the space of cryptocurrency.

While some community members and investors are skeptical of increased regulation, seeing it as an attempt to stifle the growth of cryptocurrency and introduce the centralization that the industry has been designed to move away from, others view the presence of regulators as a natural step in the maturation process of the industry.

Ripple, the parent company behind the cryptocurrency XRP, has been dealing with the possibility of regulation for some time as a startup targeting banking and financial services. While the currency XRP is embroiled in a battle over whether the coin constitutes a security, Ripple is moving forward in preparation of working with regulators and using the increased scrutiny to further their brand and business. Speaking in an interview with Fox Business, Ripple’s chief marketing strategist Cory Johnson has expanded upon the company’s view towards regulation, stating that he believes it can work to the benefit of Ripple and that they are “thrilled” with regulators finally getting more involved in cryptocurrency. In addition, he outlined how regulators would help protect both crypto businesses and customers, filling in some of the legal gray space and lack of accountability that most of the industry operates under,

“One person’s regulation is another person’s protection. I believe it’s really important for investors to be protected…We’ve seen what happens when there aren’t investor protections. We’ve seen investors lose so much money, and we’ve seen it in the world of crypto. We’ve seen some real bad actors involved, so we’re thrilled that regulators are getting involved.”

Ripple has been at the forefront of operating with the limited regulation currently in cryptocurrency, most of which has been concentrated in the state of New york. Ripple is one of just eight companies to have received a contentious BitLicense, one of the first regulatory attempts imposed on the industry and a legal structure that most crypto advocates have found repelling to growth. While the BitLicense allows Ripple to sell the subsidiary XRP II to firms and institutional investors–which reported increased sales in Q2 2018 despite the sharp drop off in total XRP sales–there is some controversy surrounding Ripple and the BitLicense ruling. Ben Lawsky, former superintendent of New York’s Department of Financial Services who oversaw the creation of the BitLicense, now sits on the board of Ripple. Some industry figures in crypto have accused Lawsky of creating a purposefully convoluted regulatory hurdle to operate in the state, thereby increasing his value to firms as a guiding hand through the process (Lawsky subsequently stepped down from his position in 2015, following the creation of the BitLicense, to found his own firm named the Lawsky Group).

United States Falling Behind on Cryptocurrency

However, as Ripple’s chief marketing strategist points out, the presence of regulators provides a “safer” space of institutions that are repelled by the current, Wild West-nature of cryptocurrency. It’s possible that greater government oversight will strangle the innovation of cryptocurrency, but its as much up to the industry and community members to steer clear of entities that attempt to impose centralization.

Johnson also went on to lament the level of understanding and appreciation for cryptocurrency in the U.S., stating that the country was in danger of falling behind on the next big thing in technological and financial innovation,

“A lot of other countries are moving faster than the U.S. to try to provide really clear lanes of where businesses can act — what’s right and what’s wrong.”

Johnson’s statement echoed the sentiment of CFTC Chairman J. Christopher Giancarlo, who said at a Congressional subcommittee hearing this week that he believes the U.S. to be four years behind on handling the application of cryptocurrency.