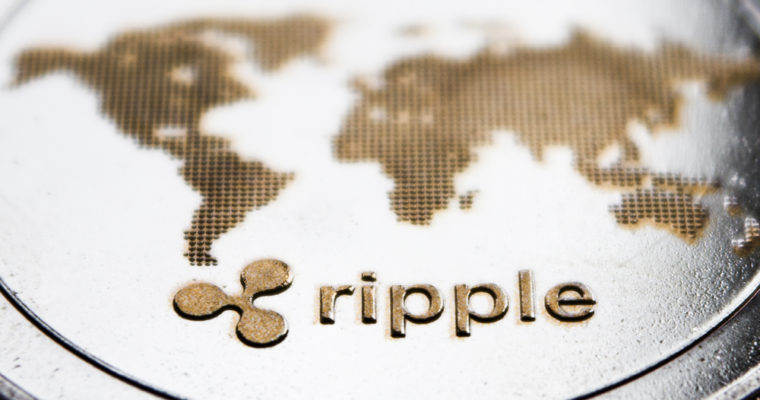 Ripple Expands its List of Partnerships with MoneyNetInt and MoneyMatch

The firm behind the third largest coin by market capitalization [XRP] – Ripple, never lets down its enthusiasts with announcements taking center stage every week.

Via their official twitter handle, MoneyNetInt completely deployed decentralized payments on RippleNet. The UK-based trading and currency converting firm highlights that it will use the technology offered by Ripple’s team to process foreign-exchanging trades.

Similar, using the very famous payment solution that Ripple’s team has developed – xVia, Moneymatch has declared that it has moved value/money from Malaysia to Spain. According to Focus Malaysia –

“We’re really proud to make this announcement today as we show clear evidence that a FinTech startup made wholly in Malaysia by young Malaysians is capable of integrating into the Ripple blockchain and performing a live legitimate international money transfer from Malaysia to Europe bringing blockchain innovation to the traditional Malaysian financial services industry.” said Adrian Yap, the CEO of MoneyMatch.

The third Money 20/20 event of this year will be held in Las Vegas, Nevada, from the 21st of October till the 24th. Four top executives from the Ripple company will be attending the event. All four will also speak at the event, particularly about improving global payments with the use of blockchain technology and digital assets./