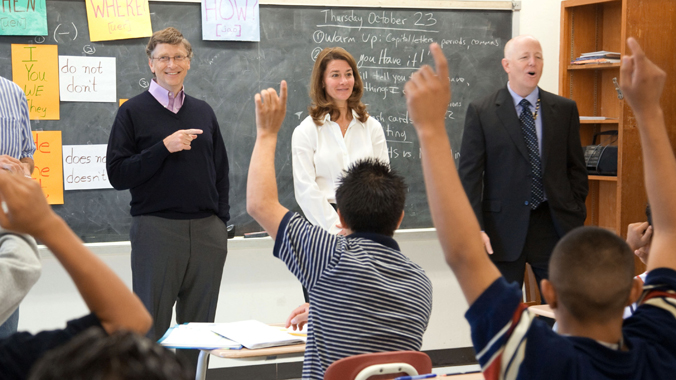 Ripple is boosting its credibility as a project capable of making a difference. The world’s third most important cryptocurrency not only has proved to be a helpfull in the world of finance, but it has also shown to be useful for those initiatives seeking to direct their efforts towards charity or social works. 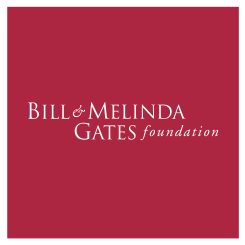 A few months ago, Ethereum World News reported  that Ripple signed a partnership with the Bill & Melinda Gates Foundation to help unbanked people. Today, that partnership has taken on new dimensions.

Initially, the Bill & Melinda Gates Foundation team had used Ripple’s financial solutions to create a project called Mojalooop, which sought to use Ripples Interledger Protocol as a solution for financial transactions between distant parties.

However, a few hours ago, Miller Abel, the Foundation’s deputy director, tweeted something that may lead to conclude that Ripple’s influence goes beyond any simple project, and now the company intends to expand its authority to serve as a core platform for software development in conjunction with Coil, a startup focused on web monetization.

Co-development with Coil is especially crucial for Ripple’s growth as it opens the door to a new type of market that previously could be elusive to the popular blockchain.

After that tweet, Miller clarified that while Mojaloop did not use the XRP token, it was using Ripple technology to develop solutions for interoperability purposes:

1) Glad to see all the curiosity! Yes I am real. 😄 No Mojaloop is not using XRP.

2) Mojaloop uses the #InterledgerProtocol to settle payments between customers of different #mobilemoney services.

The use of Ripple technologies is a sign of the growing adoption of blockchain solutions as critical tools to build a better future. Some experts claim that Blockchain is a technological innovation of the same historical importance as the Internet.

However, this type of technology has had a somewhat rugged development. Exthat next year there will be a more favorable outlook for cryptocurrencies and blockchain technologies in general.

In fact, some countries with anti-crypto political and legal positions, have shown much interest in the use of blockchain technologies to promote their own political-economic development.

So far no further comments have been made regarding the future of this partnership; however, it already appears to have had a positive impact within the XRP community.