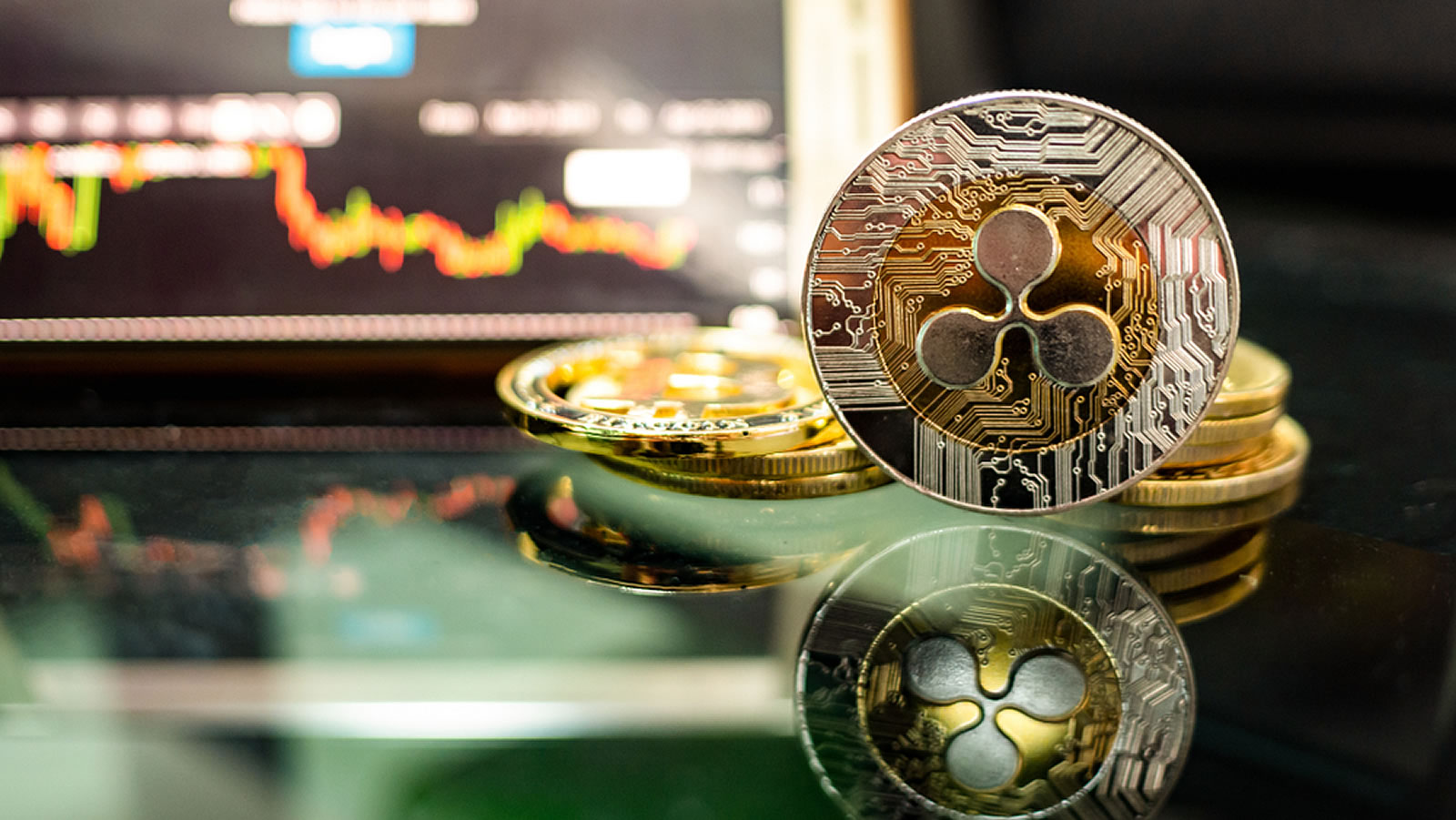 Ripple Having a Swell Time as XRP Finally Pumps

Some crypto assets have had a worse 2019 that others and XRP is one of them. At the moment the Ripple token is still down 15% this year but that could be about to change as XRP finally starts to move in the lead up to the company Swell event next month.

October has been revival month for Ripple as its XRP token has climbed 20%. From an 18 month low below $0.25 XRP has made it back to the psychological $0.30 barrier and the next challenge is to break this.

Since the weekend it is up almost 12% and the cross border transfer token topped $0.298 a couple of hours ago. Daily trading volume has reached $1.7 billion as XRP starts to face resistance.

The move comes as Bitcoin’s dominance continues to break down, according to Coinmarketcap.com it is now down to 66% as XRP and Ethereum slowly start to claw some back.

XRP has a long way to go however and is still down 90% from its peak in January 2018 when it topped $3. It is for that reason that crypto twitter and the ‘XRP Army’ has turned bullish on the token. Looking at the long term chart paints a very clear entry level here.

Traders are looking at the next move for XRP and past current prices the next resistance level appears to be around $0.32.

From there to $0.40 lies very little resistance so the next moves could come quickly. At the time of writing XRP had hit resistance and was trading just below it at $0.296.

Momentum no doubt is being driven by the approaching Swell event in Singapore early next month. The annual conference is usually bullish for the fintech company and its token price, however a predictable dump often follows.

Traders have been looking into previous price fluctuations before and after Swell with one observing;

Time to see what this year brings.”

If three figure gains are to be the case in 2019, XRP has only just begun its big move. Doubling its 2019 low will only take the token to $0.46 which is still massively down from previous peaks. The test will be whether XRP can hold on to its gains, or will it simply dump again as short term traders cash out and continue bashing the cryptocurrency on social media.