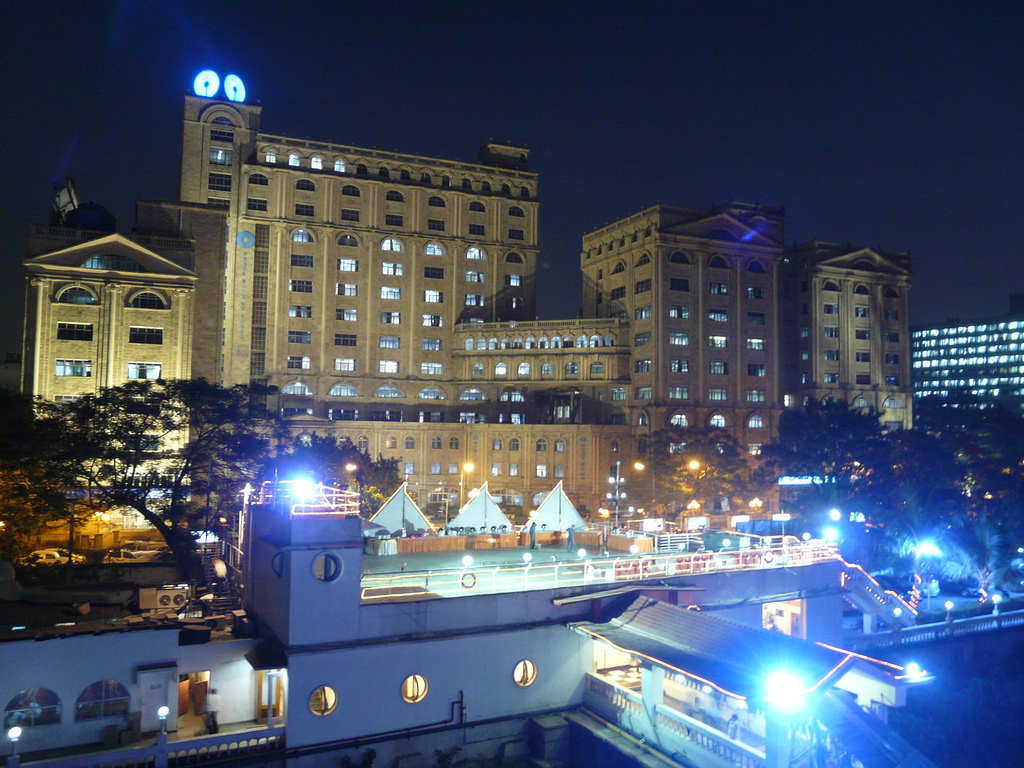 Fiat to crypto trading may be illegal in India but that is not preventing blockchain startups from striking deals with banks under RBI oversight. Ripple Inc, the global remittance company has a grand vision of world domination and part of that is clipping SWIFT market share by partnering with banks from all over the world. To that end, the NSE and LSE listed Federal Bank, which is also a schedule commercial bank, is the sixth Indian bank to join forces with Ripple Inc as part of the banks objective of upgrading their platform.

With three primary solutions in xRapid, the more dominant xCurrent and the recently released, xVia, Ripple Inc executives are not shy and at one point said, Asheesh Birla, who’s a VP of Product at the remittance firm said they were considering giving away free XRP to two billion people in India if it means Ripple dominating 80 percent of India’s remittance market share.

New Technology was Natural for Us Says Federal Bank CEO

In the joint announcement by CEO Shyam Srinivasan and Senior VP John Mitchell of Ripple, Srinivasan highlighted the advantages of Ripple Inc blockchain based solutions saying they are faster, secure and it is only natural for them to on-board the latest technology. Although they recently upgraded their proprietary remittance system, this “partnership will help Federal Bank to explore new corridors where Ripple is aggressively pursuing new collaborations.”

“Federal Bank has entered into a partnership with Ripple Inc, a blockchain supported global remittance company, for cross border remittance through its network. Powered by blockchain-enabled solution, the Ripple platform ensures cross-border transactions much safer and secured. This partnership will help Federal Bank to explore new corridors where Ripple is aggressively pursuing new partnerships.”

Federal Bank has a 15 percent share in India’s remittance sector thanks to their vast networks of over 1251 branches, 1665 ATMs, more than 258 cash recyclers and a 70-year history that makes it one of the oldest financial institution in the country. It is also well capitalized with over $19 billion worth of assets and because of their solid financial base, their 15 percent market share is from their fruitful arrangement of 110 Banks/Exchange Companies spread across the globe servicing Federal Bank’s 8 million loyal customers.