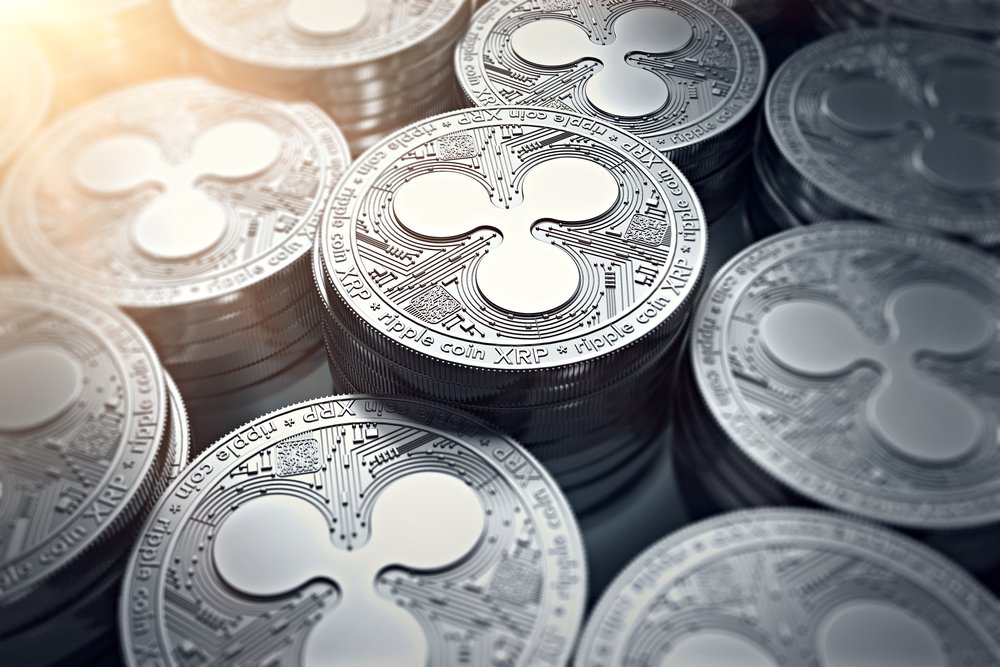 Devevoise and Plimpton’s Mary Jo White and Andrew Ceresney are chosen to represent Ripple Labs in the lawsuit for alleged sale of unregistered securities – according to Law.com on June 4. Very interesting is the fact that Mary Jo White is a former US SEC [Securities and Exchange Commission] chair.

Ryan Coffey – investor, filed the lawsuit as he believes that his $551.89 in XRP were lost due to the digital coin not being registered as security with the SEC. He alleges that Ripple profited from increases in the cryptocurrency’s price at the expense of investors as Ripple maintains a “centralized XRP” ledger.

According to the report, the case has been transferred to the US District Court for the Northern District of California from the San Francisco County Superior Court.

The proposed class-action lawsuit alleges that Ripple violated state and federal securities laws. It rotates around the debate of whether XRP is a security, given its relationship with Ripple, as the firm highlights that the token is well defined.

The lawsuit names XRP II, Ripple’s registered and licensed MSB, and Brad Garlinghouse the CEO under the defendants status.

“Like any civil proceeding, we’ll assess the merit or lack of merit to the allegations at the appropriate time. Whether or not XRP is a security is for the SEC to decide. We continue to believe XRP should not be classified as a security,” – Ripple’s Head of corporate communications – Tom Channick.

With that believe, Ripple wants to shake the base of the lawsuit as it continues to support the idea that XRP is not a security.