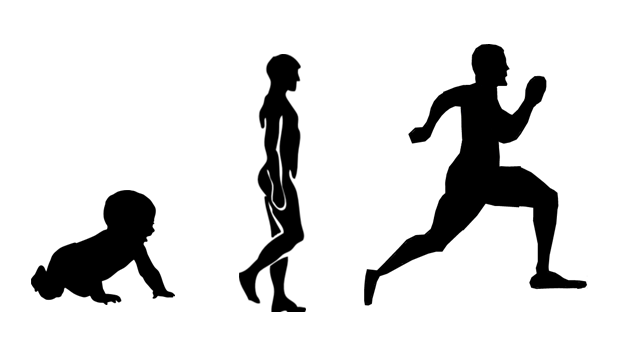 Ripple has established itself as one of the most important companies in the field of Blockchain technology, earning respect not only of the community of crypto enthusiasts but also of essential players in the global financial system such as central banks and the SWIFT platform itself, with which it competes directly.

However, what is curious is the memo with which they signed the transaction. A short message that explains in a few words the trajectory of the company and its expectations for the future: 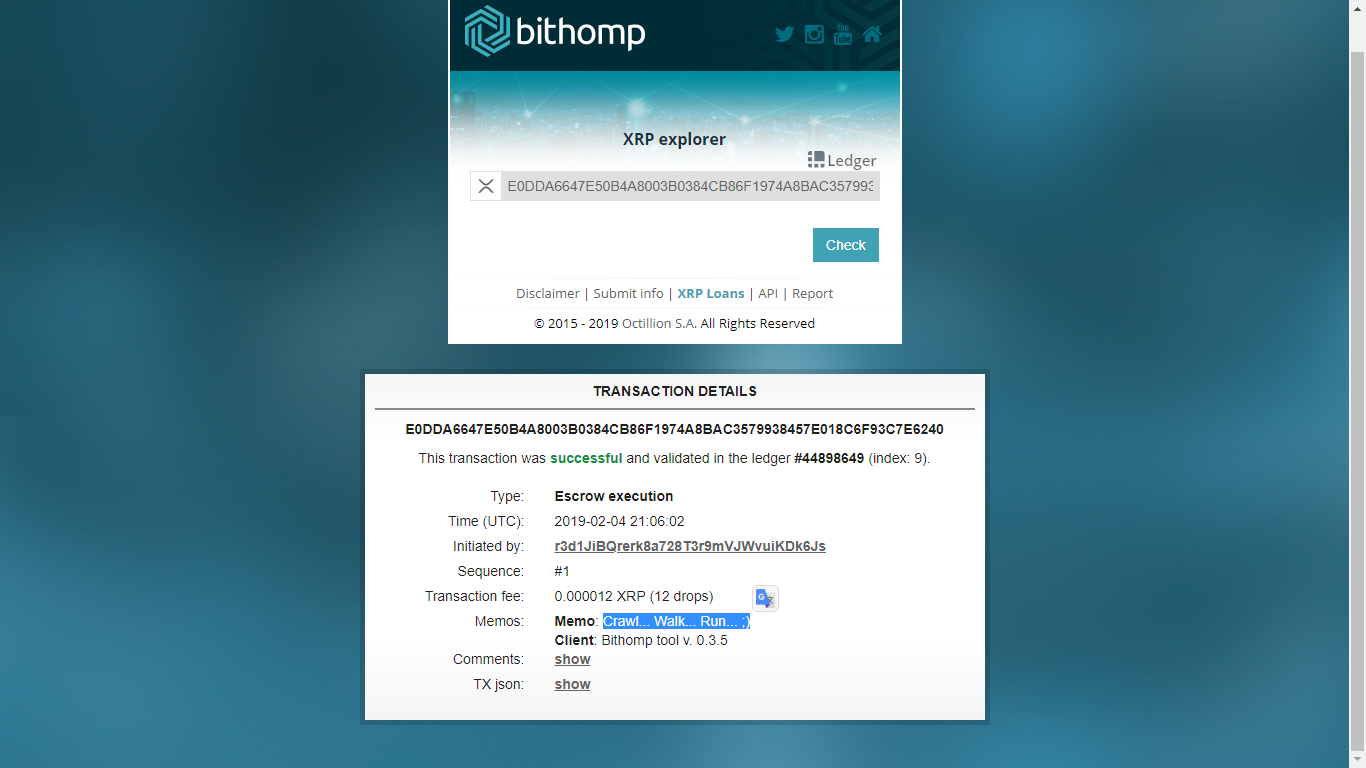 Crawl, Walk, Run” is a slogan with an origin attributed to an interpretation of a quote by Martin Luther King, Jr. in which he shared his vision of the behavior that a successful and persevering person should have:

“If you can’t fly then run if you can’t run then walk, if you can’t walk then crawl, but whatever you do you have to keep moving forward. – Martin Luther King, Jr.

Several leading companies in various industries have also quoted these words. Regardless of the size of the company or the amount invested in an endeavor, knowing the limitations and striving to overcome them is a good strategy for success.

Perhaps a more elaborate way to understand this vision could be the one offered by ECESSA in an essay explaining how they managed to grow by applying precisely the philosophy summarized by Ripple in those three words:

“For many small-to-medium business owners, you don’t need a pretty quote or forty years of corporate data analysis to know that crawl-walk-run is a smart technology implementation strategy—all you need is a glance at the yearly IT budget. It’s not hard to recognize that a certain technology could alleviate certain pain points, or potentially grow your business. The trick is to pinpoint exactly which technologies can be sustainably integrated into your business— and when. There’s no shame in crawling towards success, even if it feels like others are running. It’s all part of the crawl-walk-run strategy, which puts your business’ individual path towards success first.”