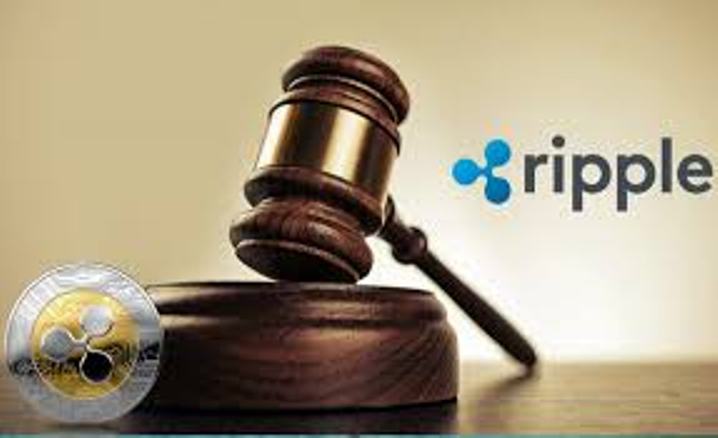 Over the last few months, XRP has been in the news for good reasons, especially given Ripple’s recent accomplishments. Ripple has managed to launch various revolutionary financial solutions and woo a good number of banks to the RippleNet. However, there have been instances where people have gone to court against the company. The latest is a case that Ripple has moved to remove from the State Court.

The Case Against Ripple And XRP

The case involves a number of investors who have filed a class action suit against Ripple. In the case, the plaintiffs argue that Ripple failed to register XRP as a security prior to its entering the market, and that their investments in the said token has caused them losses. The plaintiffs also accuse the company of manipulating the crypto’s prices. They demand a $5 million settlement.

Why Ripple Wants To Argue Its Case In A Federal Court

According to the lawyer representing Ripple Labs, the case qualifies to be argued in a Federal Court as opposed to the current State Court. Peter Morrison quoted provisions of the Class Action Fairness Act as the reasons for seeking a remove of the case from the State Court. The act qualifies a case to be heard in a federal court if:

On this basis, the lawyer argues that the case qualifies to be moved to a federal court. In fact, one of the investors involved is an Israeli citizen.

What The Lawyers Think

According to Jake Chervinsky, a litigation attorney, the move by Ripple’s legal team to move the case to a federal court is a smart one. In his view, the fact that the team is seeking such a move indicates that they see better odds of winning in a federal court. Also, there’s a general consensus that Ripple stands a better chance if the case goes federal, especially given that Federal Courts have been known to favor corporate defendants.

What A Win Means For XRP

On its part, Ripple has always maintained that XRP is not a security and that the company and the cryptocurrency are separate entities. However, that hasn’t deterred critics who view XRP as not entirely decentralized – given that Ripple mined it before releasing it into the market. Also, Ripple retains a good percentage of XRP tokens. The company has since clarified that the cryptos are held in an escrow system and only one billion XRP tokens are released every month to fund the XRP ecosystem.

A win by Ripple would cement the company’s position that XRP isn’t a security token. In fact, it would be the first time a clear legal definition of the cryptocurrency would be made. If that happens, XRP could strengthen its foothold in the crypto market and possibly boost its trading volume as more investors jump in.