Ripple – The Firm Behind XRP Attracts Google Technologist to come Aboard 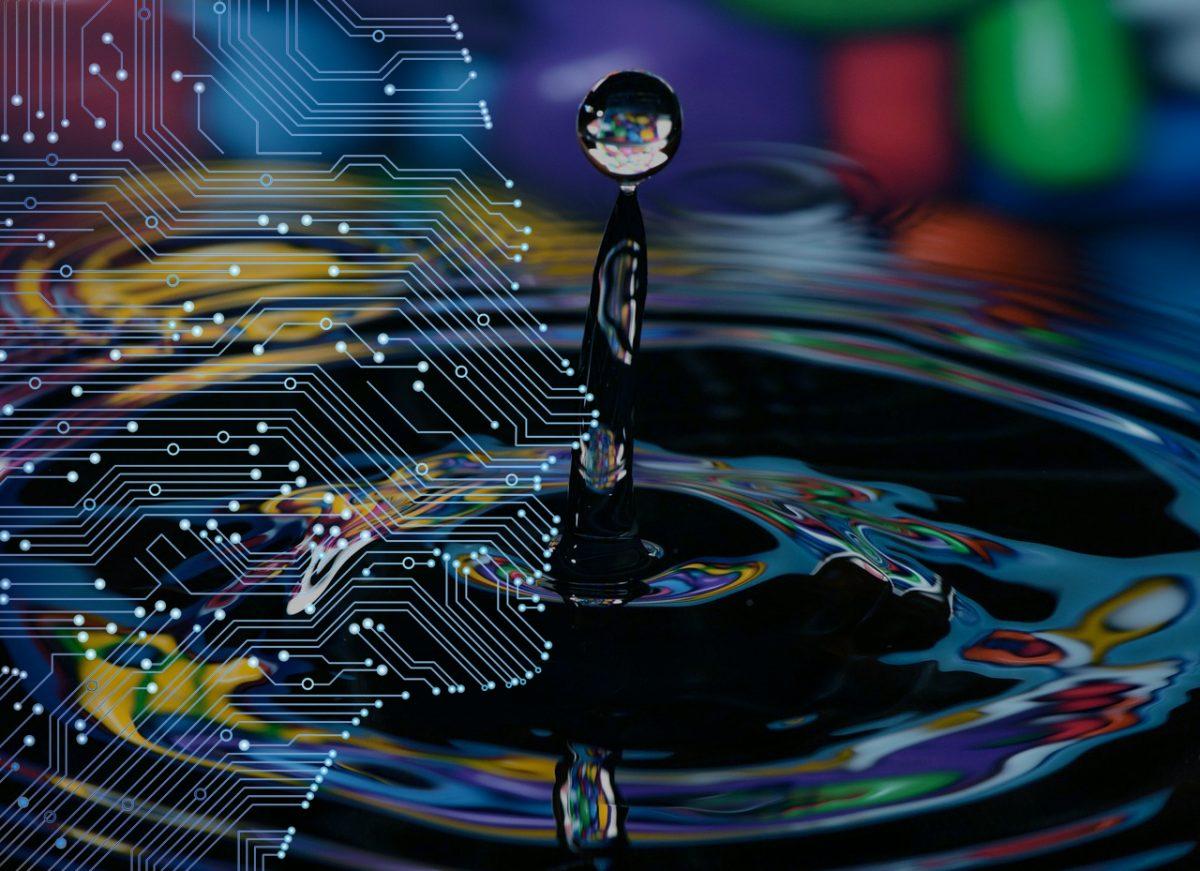 The team behind the third largest cryptocoin XRP, RippleNet and various financial/global payment solutions is excited to have Mr. Sarhangi be included in the road of developing their products, as reported by Reuters.

“Alphabet Inc’s Google did not respond to a request to comment on whether it had filled Sarhangi’s role as head of RCS, or rich communications services.” – Reuters.

Amir Sarhangi made his way to Google via creating Jibe Mobile which developed technology that was used by wireless carriers to adopt RCS which start-up went through the process of acquisition by google in 2015.

– Just recently, Cory Johnson and Miguel Vias published a summary of Ripple’s financial situation demonstrating not only Ripple’s transparency but its continued growth in a difficult and relatively discouraging market.

In Q3 2018, “XRP Markets Report” shows that Ripple managed to sell $163 Million in XRP, despite the volatility and negative behavior of the overall market.