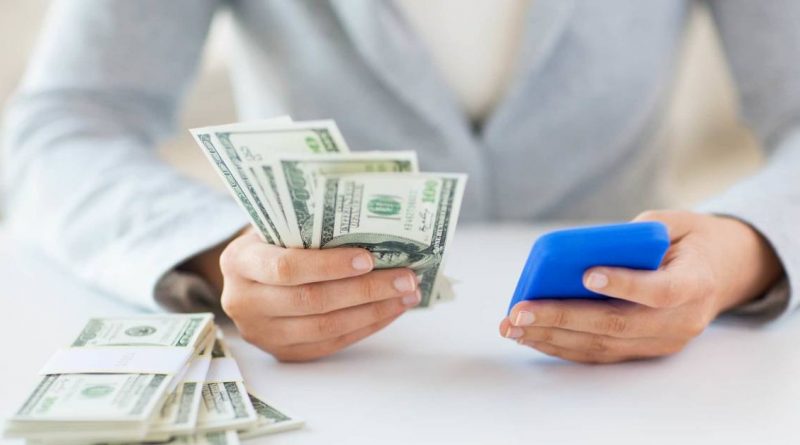 Ripple has made very clear its ambition to revolutionize the world of finance through blockchain technologies even though centralized and more traditional methods dominate it.

Sending Money Should Be as Easy as Sending an Email

According to an article published by The Daily Hodl, Ripple sales director Ross D’Arcy commented that its solutions are designed to make banking transactions as easy and fast as sending an e-mail or any sharing information on the internet:

“3 clicks, 30 seconds, receive a confirmation that the end beneficiary has been paid. So as easy as we can do a voice chat or exchange emails, that’s exactly how we want the payment experience to be.”

Just as a few months ago Ripple staged a strong communication campaign to make the ecosystem assume that Ripple and XRP were two separate entities, over the past few weeks the team has been quite active in promoting the idea that they are a direct (and better) competitor to SWIFT.

This campaign arises due to a series of rumors suggesting the possibility of a partnership between SWIFT and Ripple, something that until a few weeks ago held the community in suspense, lending itself to much speculation and fake news.

Regarding this situation D’Arcy commented that the use of Ripple technology is more reliable and convenient for customers than the SWIFT platform itself:

Likewise, at the end of the year, Brad Garlinghouse, CEO of Ripple explained that the company’s mission was precisely “taking over Swift,” noting that the number of customers adopting this technology was increasing day by day:

“The technologies that banks use today that Swift developed decades ago really hasn’t evolved or kept up with the market…Swift said not that long ago they didn’t see blockchain as a solution to correspondent banking. We’ve got well over 100 of their customers saying they disagree … What we’re doing and executing on a day-by-day basis is, in fact, taking over Swift.”

Ripple CEO Brad Garlinghouse and Swift CEO Gottfried Leibbrandt will meet face-to-face on a panel called “Let’s Send the Money” at the Paris Fintech Forum on January 30th. The community has high expectations about this interesting debate