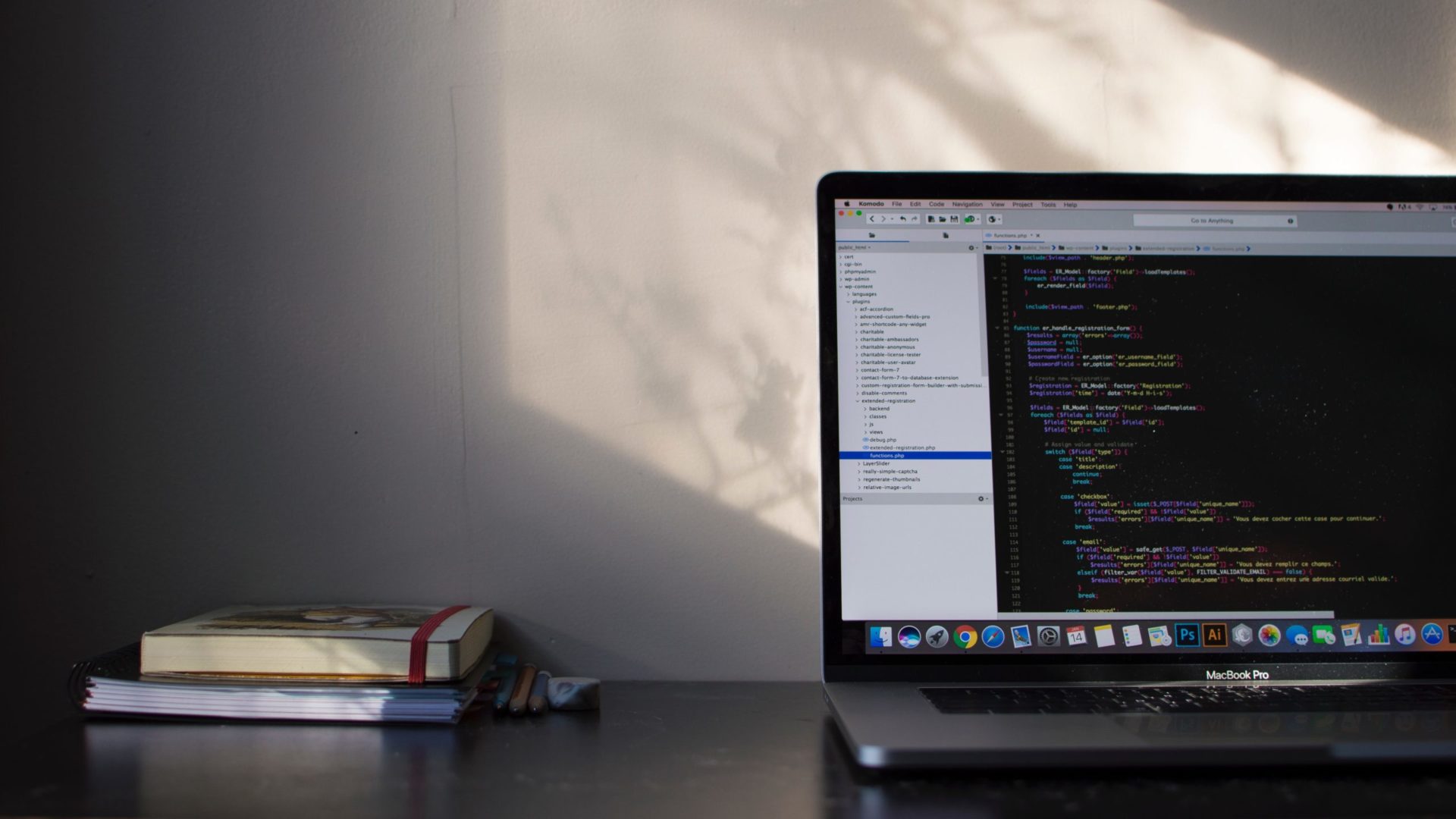 Ripple’s Xpring Wants XRP and Ethereum to Connect, But Why?

Last weekend, the world’s Ethereum fanatics, developers, founders, and companies descended on Denver, Colorado to discuss developments regarding their favorite blockchain. The event they were attending was ETH Denver, a hackathon and convention for all things Ethereum.

While the premise of the event was centered around the second-largest blockchain (by its native cryptocurrency’s market capitalization), members of the Ripple and XRP community decided to make an appearance.

What? I hear you gasping behind your screen.

Yeah, you read that right, some members of the community of the third-largest blockchain/ledger decided to grace the event, offering an olive branch, so to say, out to the Ethereum community.

Devs Want Ethereum and XRP to Be Interoperable

In a blog post published Friday, Warren Paul Anderson, a part of the Product and Developer Relations team at Ripple that is working on Xpring, xRapid and on-demand liquidity, revealed his and his team’s attempts to “build bridges” at the Ethereum-themed event.

Indeed, Xpring, an initiative by Ripple to offer development tools and services to builders looking to integrate fintech into applications, sponsored the event.

Notably, Xpring was at the event as a “default open” venture, which means they “build open-source software, open protocols and open standards and we love to work with others that do too,” meaning they’re just as happy to work with Ethereum as they are with the XRP ledger.

Other than sponsoring the event, the subsidiary/team of Ripple wanted to help “combine efforts, pool resources and work together where appropriate to make it easier for developers to BUIDL on blockchain.”

It did so by sponsoring three virtual hackathons on the Ethereum-based Gitcoin, urging developers to build bridges between XRP and Ethereum via Interledger, a protocol connecting ledgers. The reason:

We think the XRP to ETH and ERC-20 tokens bridge is important since XRP is one of the most liquid crypto currencies in the world, but doesn’t have a compute layer to support complex smart contracts for the growing Decentralized Finance (DeFi) market on Ethereum.

Anderson and the rest of the Xpring team believe that attempts to make leading blockchain interoperable with one another will be key moving forward, as “interoperability can be a solution to tribalism.”

Interoperability can be a solution to tribalism, which is one of the growing reasons why I think @Interledger is so important for crypto to go mainstream. https://t.co/TcrXqNWFnl

Indeed, the leaning of one chain on another to create new use cases and to iron out deficiencies can be beneficial for adoption and relations between crypto networks.

With tribalism — best exemplified by the rift between Bitcoiners and Ethereans or the split between believers in BTC and advocates for one of the hard forks — still existing in crypto, attempts to make blockchains interoperable, like they are doing at Xpring, could help this technology reach the mainstream even faster.