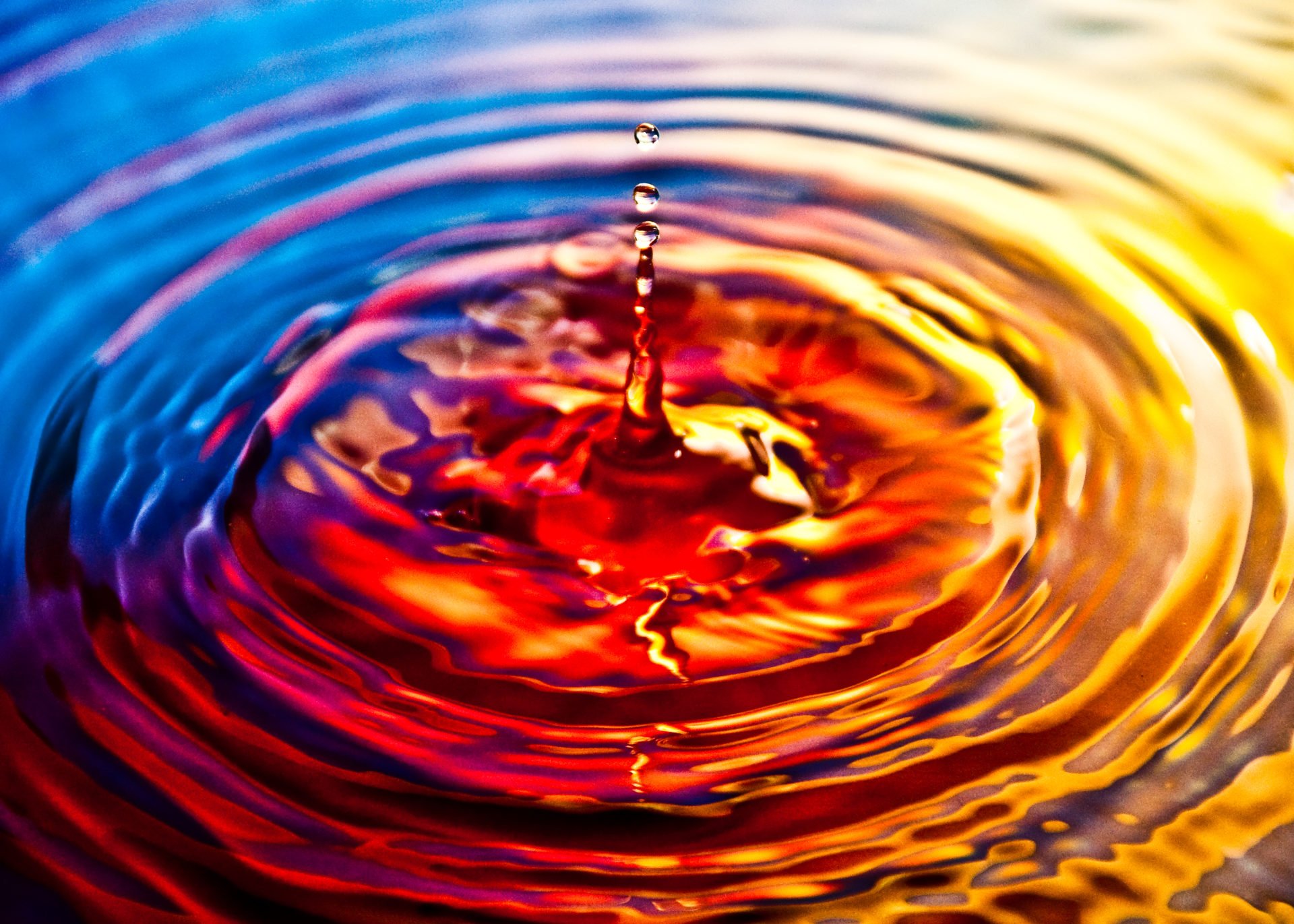 $4.000.000 worth of Ripple’s token XRP has been just donated by Two and a Half Men TV show star Ashton Kutcher to Ellen DeGeneres – popular US TV host, who owns a charity for wildlife. With the target to support a Gorilla conservation project, Kutcher did the good deed, as reported by Bitrazzi:

“On Wednesday morning, Ashton Kutcher had a surprise for Ellen DeGeneres. The renowned actor, together with business partner Guy Oseary, were at Ellen DeGeneres’ show to announce a huge donation to The Ellen DeGeneres Wildlife Fund. The 40 year old actor, together with his partner, announced that they are donating $4 million to help the conservation of gorillas in the world. The donation was in the form of XRP, Ripple’s scalable digital asset which allows for real-time global payments from anywhere in the world.”

The 40 year old actor, together with his partner, announced that they are donating $4 million to help the conservation of gorillas in the world. Keeping in mind that the act was done using Ripple’s XRP that is its scalable digital asset, we see what kind of use cryptocurrencies can find. What makes it even better, is that Ripple is perfect for the case as it allows real-time cross-border transaction to happen from anywhere the globe.

Kutcher and Oseary are big names in Ripple, having invested millions of dollars worth of XRP, and the donation was their way of giving back to the society.

The tech-market is not new to Kutcher, as he invested before [big time] in a payment processing platform that merchants use for Bitcoin payments – Bitpay.

Bach in March, the Cryptocurrency, Ripple (XRP), has donated $29million to develop the United State public schools as a reply to over 35,000 funding appeals from teachers via DonorsChoose charity fund.

The philanthropic act would effect changes in the lives of close to one million students “who will be given books, school supplies, technology, field trips, and other resources vital for learning through DonorsChoose.org,” Ripple made known in a statement to its community on March 27.