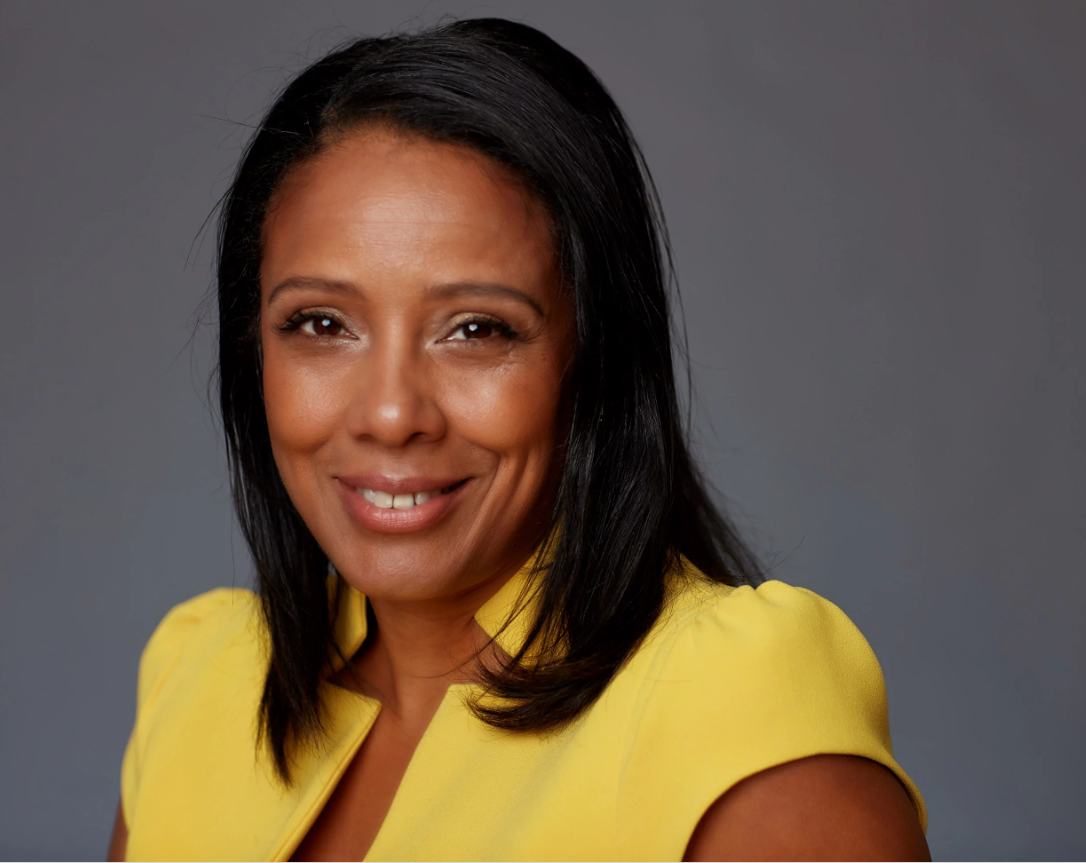 Ripple (XRP)–Ripple, the parent company behind third ranked cryptocurrency XRP, has shuffled around its management structure in the last several days. In an official statement on July 11th, the company announced the hiring of Kahina Van Dyke as Senior Vice President in Business and Corporate Development.

While Van Dyke has an extensive list of credentials, with 20 years of experience in banking and fintech, two that stand out for enthusiasts of cryptocurrency involve stints with MasterCard and Facebook. Van Dyke spent two years working as Global Director of Financial Services and Payment Partnerships at Facebook, where she handled partnerships with PayPal, Visa and Western Union, among others, in addition to providing solutions to over 50 countries.

Ripple has made no secret about becoming a global entity, with a strategy that intends to target developing and emerging markets to provide financial and banking solutions to historically unbanked populations. Earlier in the week, Vice President of Product Asheesh Birla made headlines in a panel  on scaling in fintech, when he estimated that XRP may hold as high as 50% of the crypto market share in India. In the same panel, Birla highlighted Brazil as a potential pivot country for Ripple to work in, using the lessons from the success found in India.

Van Dyke’s experience with CitiBank and MasterCard gives her a broad view on the state of fintech and payment processors, but her focus with Ripple will be on improving global payments and providing partnerships with international financial services, furthering Ripple’s goal to reduce the friction in cross-border transactions. Speaking with the Ripple team in her hiring announcement, Van Dyke highlights the difficulty in developing global transaction services and how the space is largely untapped due to that barrier to entry,

There is a reason you have only a handful of major money transfer operators in the world today. Without question, cross-border transactions is one of the most complex and multifaceted problem in payments.

Pulling on her past experience, Van Dyke also laments the state of most financial service institutions and payment processors as being stuck in the past, failing to innovate to modern standards,

The correspondent banking networks underpinning today’s global payments were built nearly 40 years ago and designed to accommodate large, corporate payments. It was an efficient tool for moving these types of payments in the 1960’s and 1970’s, but the reality is that most of these legacy platforms no longer meet the real-time needs of business today.

While Ripple has found success in XRP payments via Mexico-based Cuallix, which handles USD to Peso transfers, an extensive number of payment corridors exist across the globe–avenues that Ripple hopes to capitalize on. Van Dyke cites Argentina to Zimbabwe as one example, which covers over 20,000 individual payment corridors.

In addition to the hiring of Van Dyke, Ripple announced the promotion of David Schwartz, a regular community figure and advocate for Ripple, to Chief Technology Officer. Schwartz previously held the position as Ripple’s Chief Cryptographer, and has been an active voice on social media further explaining the technology of Ripple, XRapid, etc., while also doing his part to differentiate the parent company from the decentralized cryptocurrency XRP.