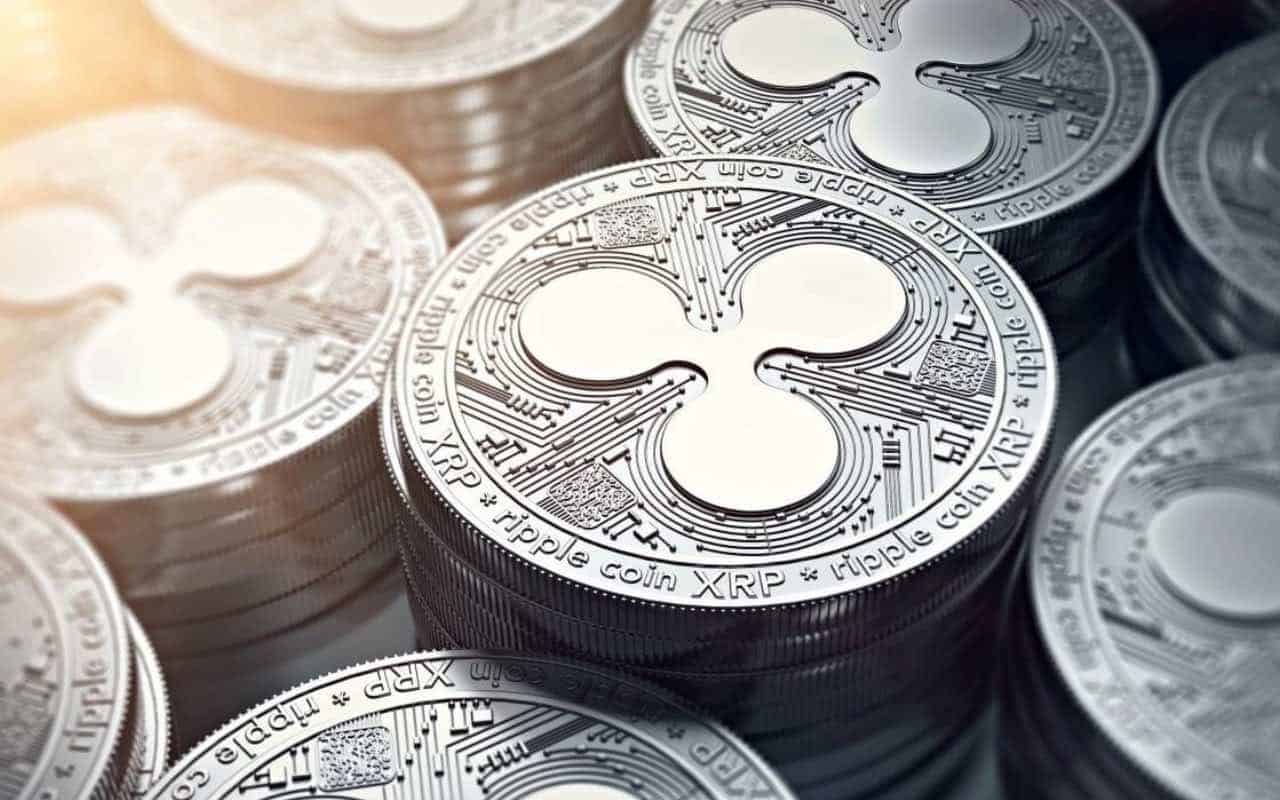 Ripple (XRP) Is Eons Ahead In The Remittance Industry

The industry of international money remittances is evolving at the speed of light with Ripple (XRP) spearheading the charge through all the characteristics that have led the IMF Chair to start talking about the blockchain effect in the same industry.

In a speech on the 8th of May that was published on the IMF website, Tao Zhang, the Deputy Managing Director of The International Monetary Fund (IMF) had this to say:

Some useful technology is being developed to improve market efficiency. For example, services have slashed from days to minutes the time it takes for cross-border payments to reach destinations. These include relatively small firms like BitPesa in Africa and BitOasis in the Middle East and such well-known companies as Western Union and Moneygram

Only one year ago, the IMF established a High Level Advisory Group on Fintech. This was during the peak of the cryptocurrency media coverage of mid last year that managed to bring not only Bitcoin to the attention of regular folks, but also all other cryptocurrencies such as Ripple.

This financial technology (FinTech) mentioned by the IMF is what Ripple has specialized in with its four products of xVia, xCurrent, xRapid and XRP, the coin. Wherever these products are used, transactions are quick (3.3 seconds), cheap ($0.0004 per transactions), and secure on the XRP ledger/blockchain.

xRapid pilot tests were recently released that confirm the above to the point of financial institutions saving between 40% – 70% that was usually paid to foreign exchange middle men.

xCurrent is currently being utilized by the Santander bank to facilitate faster cross border payments by using the new Open Pay FX service currently available in Spain, UK, Brazil and Poland. Payment settlement happens on the same day unlike previous times when it would take 2 to 3 days.

Perhaps the enormity of how Ripple is revolutionizing the remittance industry cannot be fully fathomed unless you have been a recipient or sender of money across borders using the then only options of Western Union and Moneygram, and before fintech solutions arrived to speed up their transactions.

Back then, in the late ninetys and early noughties, you’d have to wait approximately 3 days and the transaction fees would ‘eat’ a chunk of the money being sent. What was also a requirement back then, was for you to physically appear at a Western Union or Moneygram store or bank that has the service, to pick up or send the cash. Nowadays, you can get direct deposits to your mobile wallet and bank account from money sent using the websites of the two service providers.

The above two companies are now known Ripple partners and the remittance industry is bound to change dramatically once they integrate xRapid into their back-end systems. xRapid is the most likely option for them to use given the recent findings of pilot test results of using the product for transfers across Mexico and the United States. They could opt for xCurrent also. It is all speculation right now.

In a nutshell, the remittance industry is evolving with fintech solutions on the blockchain with Ripple leading the charge. It is only a matter of time before cross border payments using Ripple products, will be settled in seconds and not minutes as was seen in the xRapid pilot tests.