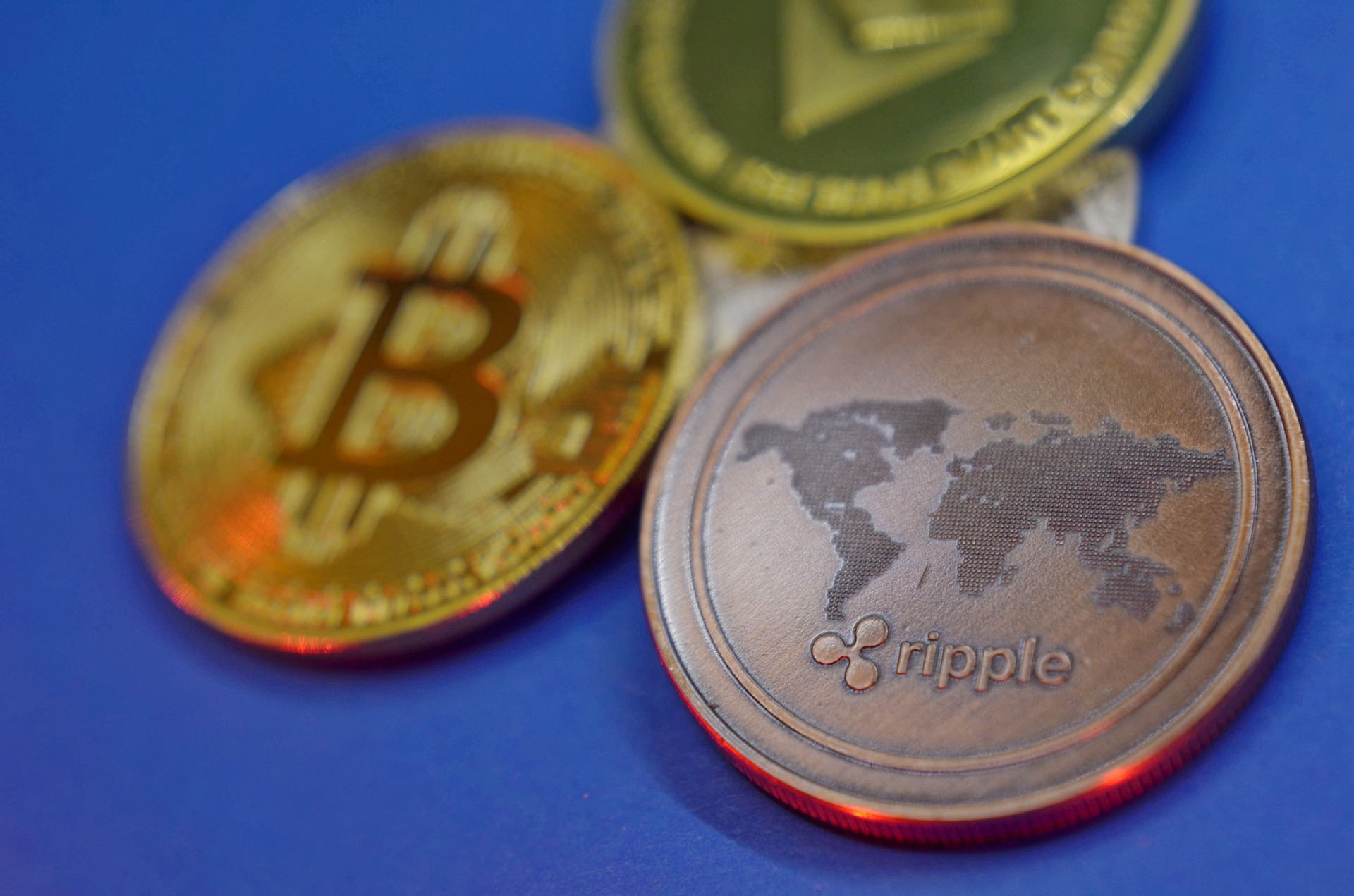 Ripple–By now, most cryptocurrency investors are aware of the stir caused by JP Morgan Chase’s announcement to launch a price-stable digital coin to improve client transactions. On Feb. 14, the Wall Street financial institution broke waves in the fintech and cryptocurrency space with news of the JPM Coin, a digital currency that will serve as a solution for costly, slow cross-border transactions. Unfortunately for popular blockchain-based startup Ripple, pundits have been making the claim that JP Morgan’s new product will compete directly with the blockchain-based startup and parent company to the XRP cryptocurrency.

Similar to the function of XRP in Ripple’s xRapid service, the JPM Coin will serve as liquidity for JP Morgan Chase customers sending money globally or between institutions. In addition, the coin will be pegged to the price of a single U.S. dollar, which has led many to refer to the currency as a “stablecoin.” However, that’s where the similarities between JPM Coin and traditional cryptocurrencies end.

For one, JP Morgan has no intention to release the JPM Coin on the open market. Compared to XRP and Bitcoin, which operate in a free market where investors can invest and trade at will, the JPM Coin will function as a tool for JP Morgan’s internal payment system. The coin has no potential to appreciate as an asset–or subsequently drop in value–because there is no system for speculating the price or trading on an exchange.

That being said, the coin does provide a conundrum for Ripple and its established payment protocol. Ripple has been billing itself as a forward-thinking solution to the outdated practices of fintech. By implementing blockchain and the advancements of cryptocurrency, Ripple has been able to offer products such as xRapid to financial institutions that improve upon the industry standard, such as SWIFT, in terms of transaction cost and speed. JPMorgan, in no small way, represents a rejection of Ripple’s service–a move that Forbes has also characterized as revealing the scam nature of Ripple.

According to Jason Bloomberg, a contributing writer to Forbes and author of the piece “JPM Coin From JPMOrgan Chase vs. Crypto Fans,” Ripple is being exposed as a scam by JP Morgan, and the move to establish the JPM Coin is simply banks getting “wise” to the situation,

“While Ripple has been positioning XRP as solving cross-border financial transaction issues among banks, there are also indications that Ripple is essentially a scam. Banks around the world are getting wise, and JPMorgan has timed its release of its coin to fill the void that Ripple’s apparent dishonesty is leaving in the marketplace. “What we’re seeing is a market change triggered by Ripple and the correspondent banks in a defensive mode,” Bussmann says.”

Bloomberg’s comment towards Ripple, while lacking substantial evidence, likely surround the company’s position in controlling billions of XRP. For those well informed on the situation between Ripple and XRP, the point becomes a misnomer. Ripple has made regular efforts to disassociate itself from control of XRP in an effort to promote decentralization, a feature that distinguishes cryptocurrencies from digital assets such as the aforementioned JPM Coin.

However, the company does hold a majority stake of the total supply of XRP, even though that position is well-maintained through their escrow service. But it has been as issue of contention for investors of XRP and banking institutions that may be interested in Ripple’s payment protocol without exposing themselves to XRP.

Nonetheless, the advent of JPM Coin is good for both the market of cryptocurrency and Ripple’s position as an innovator in the space of fintech. Similar to the free market ethos that has characterized cryptocurrency, the competition provided by the JPM Coin and the stir it has created in the industry is good for Wall Street adoption while forcing existing blockchain players to up their game.

It’s clear, at this point, that XRP is not the direct competitor for JP Morgan. Now it’s on Ripple and the team surrounding CEO Brad Garlinghouse to respond.