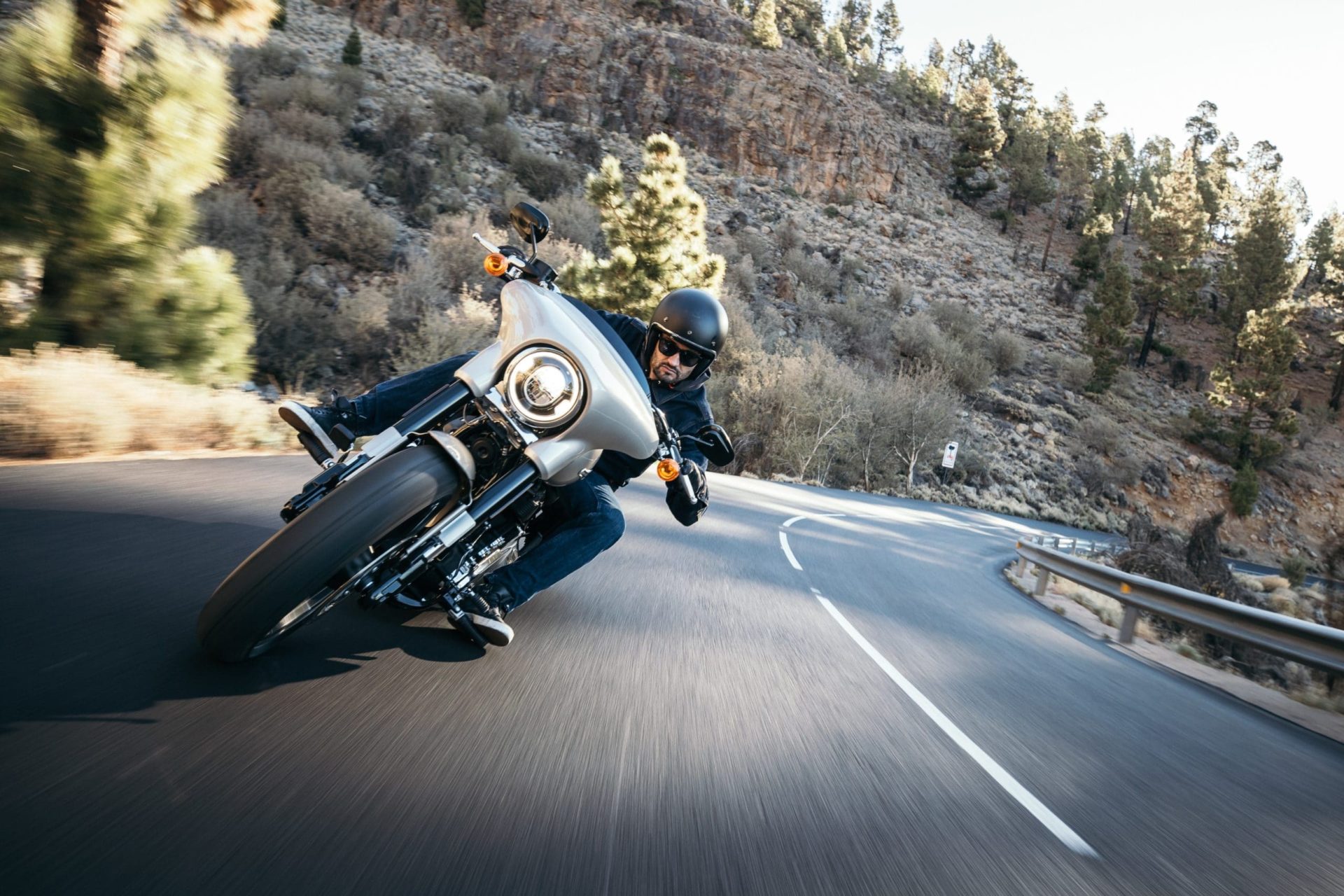 Ripple’s XRP Loses Key Support In Blow to Bulls; Here’s What Analysts Think is Next

Although the crypto market has posted a slight recovery since Monday’s brutal lows, Bitcoin, XRP, and all other cryptocurrencies remain down dramatically since Saturday’s highs. Case in point: XRP is still trading at $0.21.

With this, the cryptocurrency is looking poised to close a weekly candle below crucial horizontal support, potentially marking a further blow to bulls of XRP.

Prominent trader Hodl2100k recently noted that XRP’s technical outlook is rapidly worsening, pointing to the below chart, which shows that the cryptocurrency has deviated from his accumulation projection, while also falling below a key uptrend that has acted as support for the past weeks.

Not to mention, his chart shows that volume has increased since the sell-off began, corroborating that it is serious.

The loss of the uptrend comes a few weeks after the asset’s proprietary indicator flashed a sell signal on the weekly, which is especially relevant as it marked three out of the four local highs depicted on the chart above.

Hodl2100k‘s observation that XRP has breached a key weekly uptrend comes shortly after controversial though prominent crypto analyst Magic shared to TradingView that the cryptocurrency may be on its way to test $0.15 to $0.16 in the coming weeks.

Per previous reports from Ethereum World News, the trader explained in the TradingView post that the asset has “clearly broken down from a head and shoulders pattern,” all while the asset has ” failed miserably to recover above the 61.8% Fibonacci retracement level.”

This, he claims is a sign that the cryptocurrency could fall to $0.15 to $0.16, which is where there exists diagonal support, the bottom of a falling wedge that has constrained price action for years now.

India News Could Cure the Market…

Although there are these technical fears, XRP, or more accurately the Ripple ecosystem at large, got a recent boost in the form of India’s tacit relegalization of cryptocurrency exchanges.

For those who missed the memo, the Supreme Court last Wednesday reversed a ban, thus allowing banks to once again facilitate transactions with and offer services to industry entities once again, “removing a major hurdle for the development of the sector,” as put by Reuters.

This is especially crucial for Ripple because the company could start a push into the country.

“Regulatory clarity was the final piece of the puzzle that was holding Ripple back from going after the Indian remittance market aggressively. Great for XRP.”