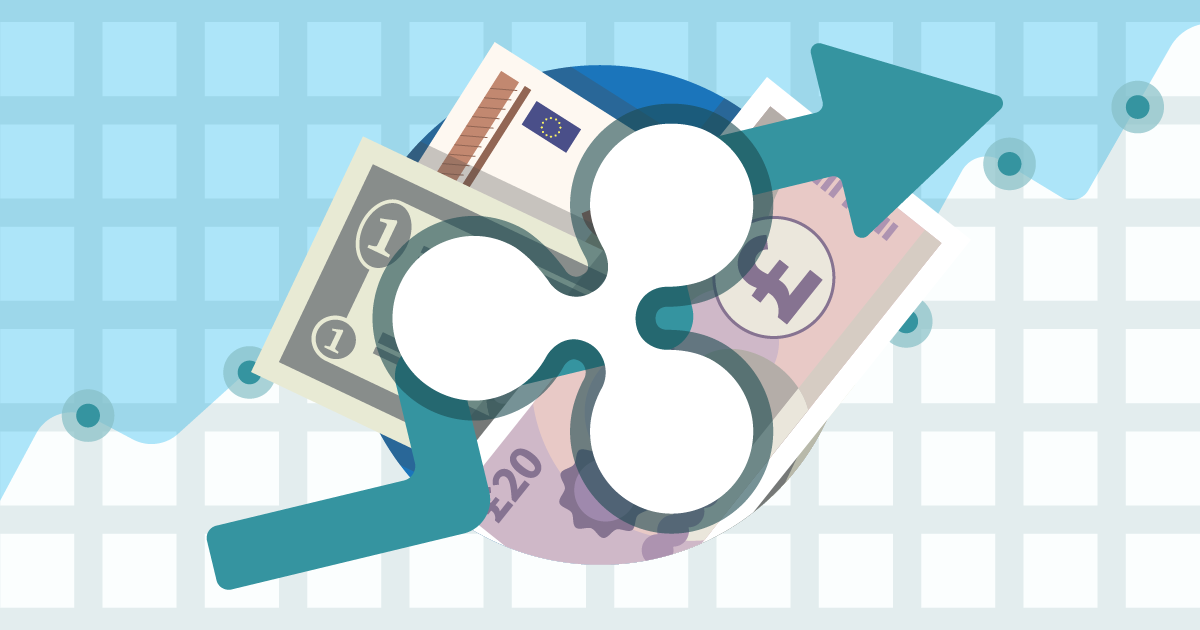 JPMorgan Coin (JPMCoin), XRP–Less than a week after the announcement by JPMorgan Chase to create a stablecoin to facilitate clients transactions–a move that was almost universally hailed as a challenge to Ripple–XRP has managed to past two straight days of price gain.

While the majority of cryptocurrency, particularly top ten coins, experienced a significant boost in price on Feb. 18, XRP has managed to continue an increase in value in spite of what has been a tumultuous week for the coin.

On Feb. 14 CNBC broke the story that JPMorgan Chase, one of the world’s largest and most recognizable Wall Street financial institutions, was designing a cryptocurrency to improve the efficiency of client transactions. According to the details of the release, the coin will be called JPMCoin and will fall into the class of stablecoins–as opposed to appreciable digital assets such as Bitcoin–with the value of JPMCoin being pegged to the U.S. dollar.

JPMorgan has yet to give explicit details on the launch of the coin or if it will be relegated to certain markets, but it appears to be primarily targeted at cross border transactions. That is to say, JPMorgan clients will utilize the new coin for liquidity in sending money around the globe, improving transactions times and fees over that of industry standard SWIFT.

According to Umar Farooq, the bank’s head of Digital Treasury Services and Blockchain, using the coin will work as follows,

“When one client sends money to another over the blockchain, JPM Coins are transferred and instantaneously redeemed for the equivalent amount of U.S. dollars, reducing the typical settlement time.”

However, as many industry analysts and cryptocurrency enthusiasts were quick to point out, the functionality of the JPM Coin is strikingly similar to that of XRP in Ripple’s xRapid service. Ripple, the blockchain-based parent company behind XRP, has been targeting banks and financial institutions since its inception in the space of cryptocurrency. While the company has made a concerted effort to distance itself from XRP, thereby promoting decentralization, Ripple has nonetheless pursued growth for its products by appealing to the inefficiencies that currently exist in modern banking.

Similar to the role of the JPM Coin listed above, XRP serves as liquidity for Ripple’s xRapid service, a product that substantially cuts down on transaction fees and wait times when sending money across borders. With the banking giant turning in-house as opposed to utilizing Ripple’s payment network, it comes across as re-negging on the use of Ripple and sets up JP Morgan as a potential competitor.

Some pundits have pointed to the possibility that JPM Coin is merely a marketing diversion, timed to coincide with recent industry developments surrounding the approval of a Bitcoin Exchange-Traded Fund. With the advent of BTC ETFs looking more of a reality in 2019, institutional investors are being forced to find their footing on the landscape of cryptocurrency. For a bank as large as JP Morgan, this means at least giving the appearance of forward thinking and contemplative towards digital assets, even if the prospect of a JPM Coin is more theoretical.

However, XRP has managed to retain value despite the announcement, with the coin posting positive gains throughout the start of the week. It will be interesting to track the progress of the third largest currency by market capitalization if JP Morgan becomes an eventual competitor for Ripple.