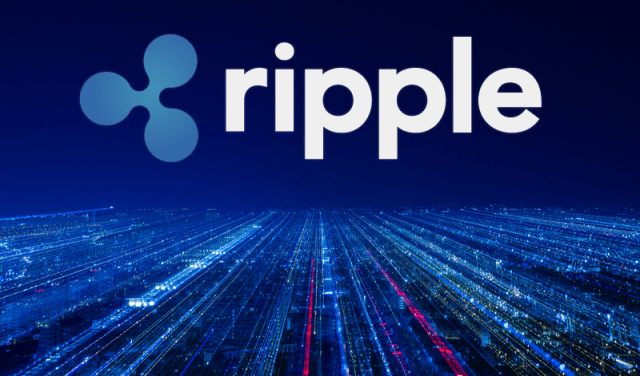 Value continues to drop maniacally with market-wide sales regardless of name. South Korea’s impending ban of the digital currencies would destroy an environment that found success late in 2017 because of the same nation. It remains a question as to how, when, and to what extent a ban would affect trading, but the negative atmosphere is scaring off investors.

The American market played into a late downturn for countless tokens at the end of 2017. Wall Street’s skeptical view of cryptocurrency led to a number of traditional investors to abandon ship before the regulation-less market felt the squeeze. That time has now come as regulations and complete bans are being handed down via different avenues.

One of the star coins during the first way of sell-offs in December was Ripple (XRP). The token which acts as a transfer vehicle for prominent financial institutions climbed to all-time highs while Bitcoin, Litecoin, and many others were plague by downward trends. Starting 2017 with a value of slightly more than half a cent per token, XRP closed out the calendar year beyond $2.25.

Carrying a spike to start 2018, value has beyond settled. Ripple is a part of the massive freefall effecting nearly the entire market. The entire crypto market has seen a loss in value of over $250 billion. Just two coins (Tether (USDT) and Siacoin (SC)) increased their value on Tuesday. Ripple, which had held firm during previous downturn, fell nearly nearly 17% over the same 24-hour period.

Market downturn has been a part of cryptocurrency and will continue to be until tokens have mass utility. Extreme volatility in coin values is one of the initial deterrents for investors entering the market. However, Ripple’s ability to withstand widespread troubles post-price rise had not only traders optimistic, but creators as well. The extensive positive trend in value had Ripple rethinking its internal market strategy with an eye on consumer-retail. Bitcoin holds the strongest grasp on chances of becoming a daily tender. Ripple felt a brief stint of success may have been enough to rethink their original mindset.

Ripple presently stands apart of many cryptocurrencies because it holds greater tangible use in the present. A speculative market can be overturned by actual substance, and that is why Ripple rapidly rose up the charts. However, the token’s recent downturn has shown that it is still just a single fish in a large pond.