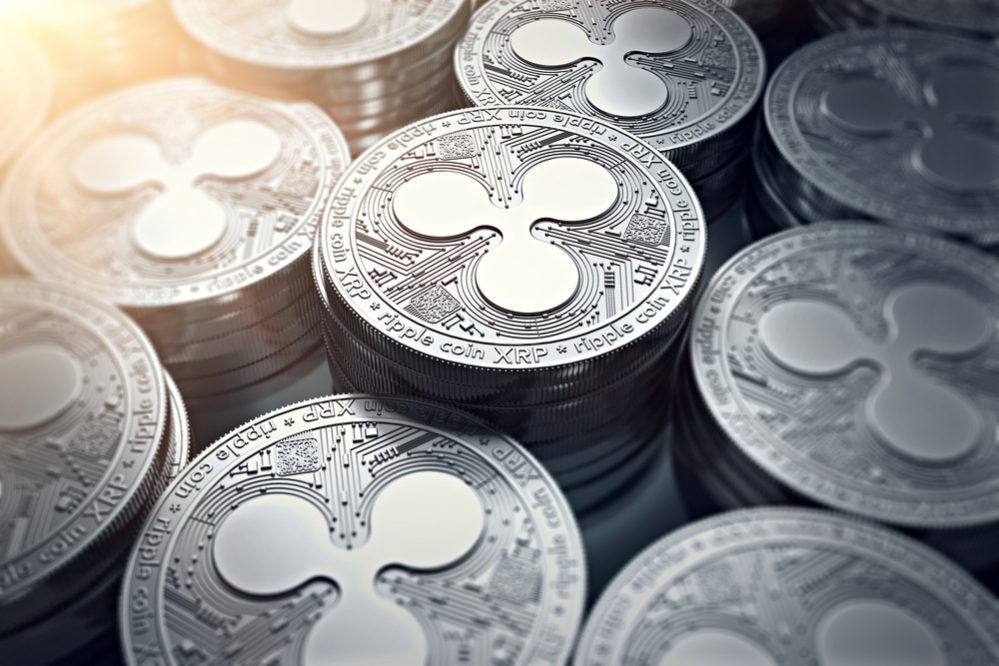 Despite the fact that the initial gold-rush and hype around cryptocurrencies has dropped heavily the past few months, concentration has switched strongly around news, events and relationships that firms which are backing up cryptos are building with companies that are trying to utilize and adopt their tech while increasing usage. One of the leading coins – Ripple is strongly pushing up the news/bar daily with announcements that the San Francisco start-up is making on various developments.

One of the most important ones – Western union being reported that it is testing out Ripple’s financial solutions and services for transferring assets and completing transactions between branches and cross-border.

One of the global financial services giants, Western Union, has finally made it known to the world that it’s indeed trying to work with the blockchain-tech supported platform. Raj Agrawal – WU Chief Financial Officer has stated out in an interview for Bloomberg [Feb 14] that the service is testing out transactions that are backed up by Ripple’s [XRP] blockchain-based system.

If all goes well, adopting the cryptocurrency would mark down one of the strongest signature of confidence in the community to date. Western Union is used by millions of people worldwide to transfer cash when traditional banking services are unavailable. At present, fees for these services can be very expensive due to the difficulty of wiring money between the markets that Western Union operates in, many of which have poor infrastructure. Moving to Ripple would give the opportunity to Western Union to speed up transfers and reduce the costs paid by customers for moving money around.

Ripple has claimed major success even in Asia, except for China. However, things do look like they are going to change as the firm is confident that its solutions will also pick up in this market at the end of 2018.

Ripple is in talks with regulators, banks and payment service providers. However, these talks are still in the initial phase with regard to XCurrent. It’s a long process and you’ll have to wait and see how things develop.