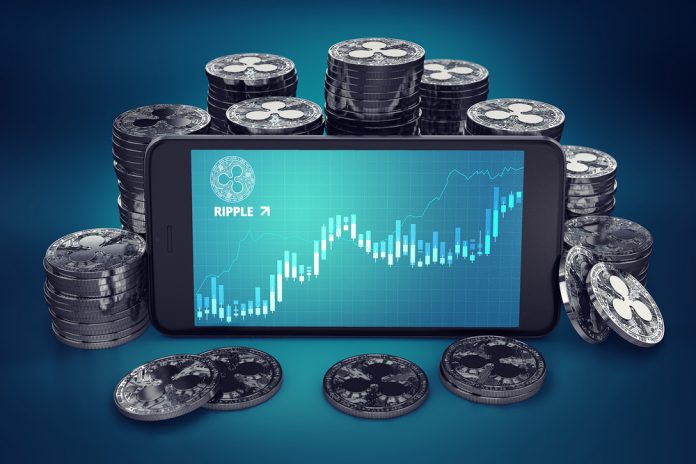 Ripple’s Tech To Be Used In Physical Trading Of Metals

Ripple, a cryptocurrency currently ranked as 3rd most valuable coin with a market cap of $20 billion, is trying to do everything to be the best digital coin on the universe. The cryptocoin is unveiling a new gateway branded as “eMetals” from the first quarter of April.

In a Tweet, BPG Group revealed it is launching a new Ripple gateway called “eMetals”.

In a press release on Monday, BBG says it is on track to launch a new issuing gateway on the ripple consensus ledger, owing to the Cryptocoin’s potential and its continuous relationship with financial firms in the nooks and crannies of the world.

“As a precious metal refiner, sees significant market potential in the ripple network combined with the digitization of physical metals,” BPG (BPG) maintains.

“The company has decided to offer investors an alternative way to invest in, and trade, physical metals by combining the performance of the London clearing system, managed by London Precious Metal Clearing Limited, with the transparency of an exchange-traded asset.”

“Distributed ledger technology is a game changer and supplying metals on Ripple blockchain is solving many challenges that have traditionally been part of the user experience with exchange-traded funds or physical precious metals. Ripple implementation in metals trading is just the start of the adoption of blockchain technology which will radically transform the economy.”

BPG Group is based in the Republic of Slovakia. The group is a precious metal refiner that sees to the refining of industrial scraps in Europe. BPG is into fund management, recycling, refining and involves in trading.

A partnership with BPG is another big boom for Ripple, and may possibly be a turnaround for the coin in few months to come. Ripple, going by the company’s recent romance with financial firms, stands the possibility of becoming the bank of all banks in the nearest future.