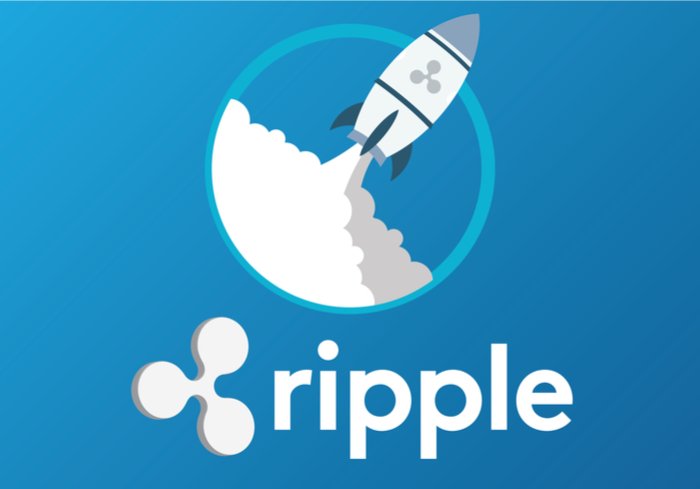 The third-biggest digital currency is up more than 16 percent during trading Monday amid rumours that XRP could be joining crypto exchange Coinbase.

According to CoinMarketCap, XRP, the native token for Ripple, is now trading above $1, at $1.05, pushing its market cap to more than $41.4 billion, at the time of publishing. The spike in price comes a day before Ripple CEO Brad Garlinghouse’s alleged appearance on CNBC’s ‘Fast Money’ on Tuesday. Also due to appear on the program is Asiff Hirji, Coinbase President and COO. Two other digital currency executives will also be in attendance.

However, while this may simply be a panel discussion to talk about cryptocurrencies in general, this has, nonetheless, sparked fresh rumours that Garlinghouse and Hirji might take the opportunity to make an announcement.

Further details about the upcoming show remain limited, and neither Garlinghouse or Hirji have tweeted any information about show. Despite this, however, the XRP price has risen in the past 24 hours. If the rumours do prove true it would make the trading of XRP easier, enabling Coinbase traders to, once again, diversify their investment portfolios.

Today also marks the start of the additional staff members working at Coinbase to help handle the volume of inbound support requests. Last month in a blog post, Tina Bhatnagar, vice president of operations and technology at Coinbase, wrote that the company would be adding approximately 500 staff members over a three-month period.

The first group of 90 staff members will begin today with a group added each week until the 500 target has been reached in late May. The increase in staff numbers could also be looked at that the exchange is expecting an increase in customer demand with the listing of XRP.

Another factor that may be boosting Ripple’s token price is the news that the cross-border payments platform may have been integrated into the Japan Bank Consortium. It’s been reported that Ripple shareholders have allegedly teamed up with the Japanese consortium, rolling out Ripple’s Interledger Protocol (ILP) to 47 major Japanese banks.

Processing transactions in 0.025 seconds, the ILP is presenting appealing possibilities to many banks.

“2017 has been the year of the digital asset. Ripple has clearly outperformed all other digital assets, the reason for this is that the market has realised XRP is a highly efficient payments mechanism that is solving real-world problems for real-world customers with real money.”