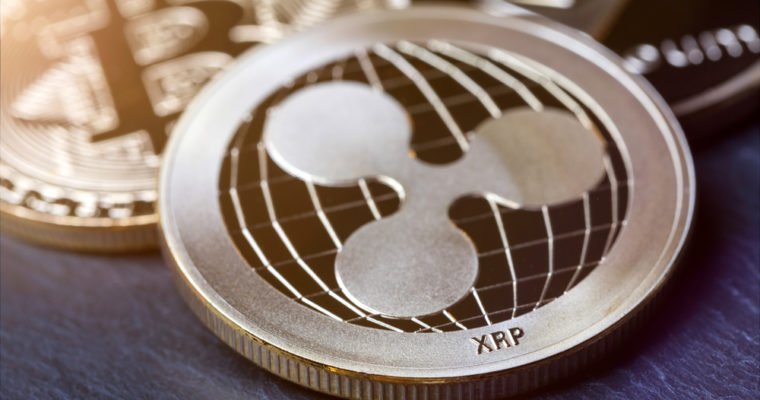 The wave of Ripple adoption has taken a new dimension in the Middle East, especially. Countries like Saudi Arabia and United Arab Emirate (UAE) have signaled interest in using Ripple tools in cross border remittance, with the Saudi Arabian Monetary Authority (SAMA) claiming the partnership will save the country of roughly $200-$400 million per year system-wide.

In the same line, the UAE-based RAK Bank, popularly referred to as the National Bank of Ras Al-Khaimah, adopted RippleNet around September 2017, to enable instant, secure and frictionless payment transfer to recipient with accounts in India’s Axis Bank. The action was followed by Middle East’s largest money transfer firm, the UAE Exchange, who joined in adopting the blockchain protocol.

Then came Oman based BankDhofar, who announced late April that it has joined Ripple’s global enterprise blockchain network, RippleNet, as the first bank in Oman to tap from the tool desired by many.

Ripple tools, which includes it blockchain solutions, and it bi-directional messaging features are to be deployed by BankDhofar to save customers’ time and money during remittance process locally and internationally.

It appeared the acceptance has ended, until the Kuwait Finance House (KFH) joined in the step, becoming the Arab nation’s first bank to join RippleNet, a dependable blockchain network dedicated to international remittance payments.

In a surprising announcement, the Kuwaiti bank indicated it is joining in the use of RippleNet. Over 100 financial institutions queue for behind this tool purposely for cross border remittance, and other international transaction settlements. KFH is the first Islamic bank in Kuwait and one of the largest in the world, sees a great opportunity in the use of RippleNet owing to increasing praise the tool is amassing in recent time.

Before then, in the same country, National Bank of Kuwait (NBK) had signaled that it joined RippleNet to become the first Kuwaiti bank to join in the use of the tool for instant cross-border payments to customers.

The moves by Middle East banks could be seen as a necessary one, since their desire is to offer customers opportunity to experience a seamless and almost costless cross border payment gateway.

The peak of the region’s desire to partake in the deployment of RippleNet is seen in the hasty move by the two banks in Kuwait, giving the world an orientation that Ripple tools is a necessary gadget for cross-border payment. Ripple is engulfing the Middle East, with time, it may take over the region completely.