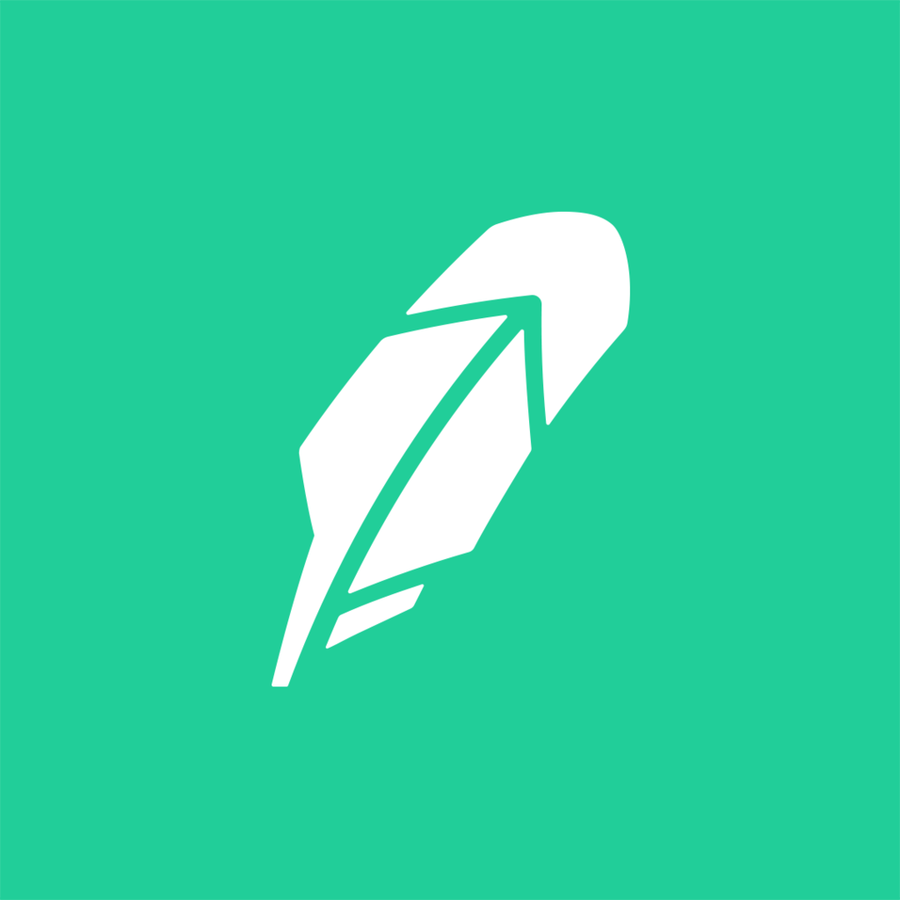 Litecoin (LTC), Bitcoin Cash (BCH)–Popular stock trading platform Robinhood, which made the pivot to cryptocurrency earlier in the year, has just added Bitcoin Cash and Litecoin to its selection of tradeable cryptocurrencies.

Robinhood has become a favorite stock-trading platform for millenials and younger investors, given the mobile-based setup and zero-fees imposed on trades. While traditional brokerages charge upwards of 5-6 dollars in trading fees, Robinhood is able to stay profitable through interest raised on unused funds stored in user accounts–which adds up to a substantial amount across a large user base. Given that most cryptocurrency exchanges impose less than a quarter-percentile in trading fees–a miniscule amount compared to the world of stock brokerages–Robinhood was well positioned to make the move to cryptocurrencies, by offering Ethereum and Bitcoin to select investors in February.

Because of the murky landscape of cryptocurrency regulation in the United States, Robinhood only operates its crypto-functionality in select states, including California. However, the company is currently employing a price-tracker function for non-listed currencies, such as Ripple and Monero, giving rise to speculation that more currencies may be on the way in the near future. In addition, a job ad posted in June by Robinhood has led to the belief the company will soon be offering mobile crypto wallets as an in-road to further adoption by the industry.

Looking to Grow in the Crypto Space

While Robinhood does not impose commission or trading fees, it does seek to profit on cryptocurrency through the spread of selling Bitcoin and other coins to investors. However, as Fortune notes, the high volatility of cryptocurrency has made that a difficult proposition. Speaking on the issue of profitability, co-founder of Robinhood Vladimir Tenev told Fortune that the company is less concerned with immediate gain and instead focused on long-term growth,

“We don’t intend to make very much money on it at all for the foreseeable future…The thinking behind that is what we’re really doing is building an ecosystem. Right now the products are investing products, so crypto slots in very nicely alongside the 10,000 plus other instruments that people can trade.”

The addition of Bitcoin Cash and Litecoin comes on the heels of several major news headlines related to cryptocurrency exchanges in the month of July. Ben Delo, co-founder of BitMex in 2014, created a wave in the U.K. press when he was revealed to be Britain’s youngest self-made billionaire, in addition to the first “Bitcoin” billionaire to come out of England. Last week Changpeng Zhao, CEO of Binance, told Bloomberg in an interview that his company was on pace to turn a profit of 500 million to 1 billion USD, having already net 300 million USD throughout the first half of the year. Likely spurred by the news of Binance’s record breaking profit after nearly a year of existence, Ethereum founder Vitalik Buterin came out with harsh criticism towards the landscape of centralized cryptocurrency exchanges, stating,

“I definitely personally hope centralized exchanges burn in hell as much as possible.”