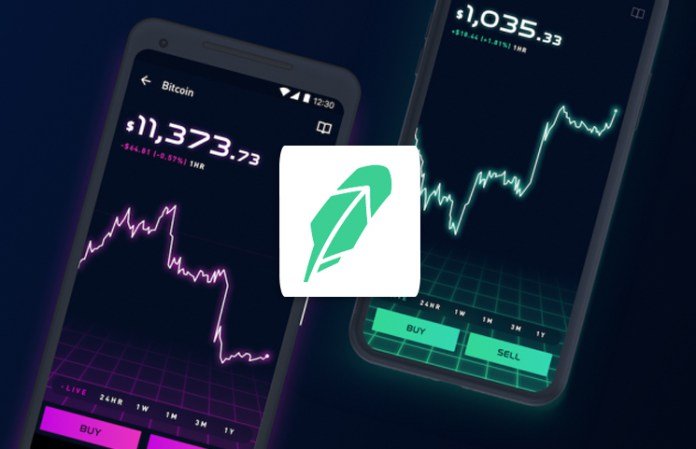 Commission-less exchange Robinhood, is now valued at over $5.8 Billion after it announced that it had raised a cool $363 Million in a new investment round. This is a percentage increase of 346% in terms of valuation for a company that was worth $1.3 Billion only last year around April. The app by Robinhood currently allows traders to trade in Bitcoin (BTC) and Ethereum (ETH) only but also allows them to track 16 other different cryptocurrencies including ZCash and Ripple. The trading of these other assets is yet to be announced by Robinhood.

However, the firm has expressed intentions to expand operations in Australia and other American States. In a blog announcement on the 7th of May, the team at Robinhood announced the following with respect to the addition of Australian operations:

Today, we’re announcing Australia as our first international market. Robinhood will soon begin the regulatory approval process and announce timing of the launch later this year. Australians may sign up for a wait-list and progress updates at robinhood.com/au.

Regarding expansion to other US States, Robinhood had this to say back in February through its blog:

We are gradually rolling out access to Robinhood customers residing in California, Massachusetts, Missouri, Montana, and New Hampshire, and look forward to releasing crypto trading functionality in many more states later. In the meantime, all investors on Robinhood can monitor and track market data for 16 cryptocurrencies.

When you look at the meatoritic rise of Binance from just an ICO back in July 2017, then the idea of RobinHood making it to the top are quite realistic as envisioned by the co-founder of RobinHood, Baiju Bhatt, who had this to say about the future of the exchange:

We expect by the end of the year to be either the largest or one of the largest crypto platforms out there. But we also really feel we’ll have the absolute best experience for investing in crypto as well—from having a large variety of coins available to a more favorable cost structure—mainly no commissions—to just quality of product.