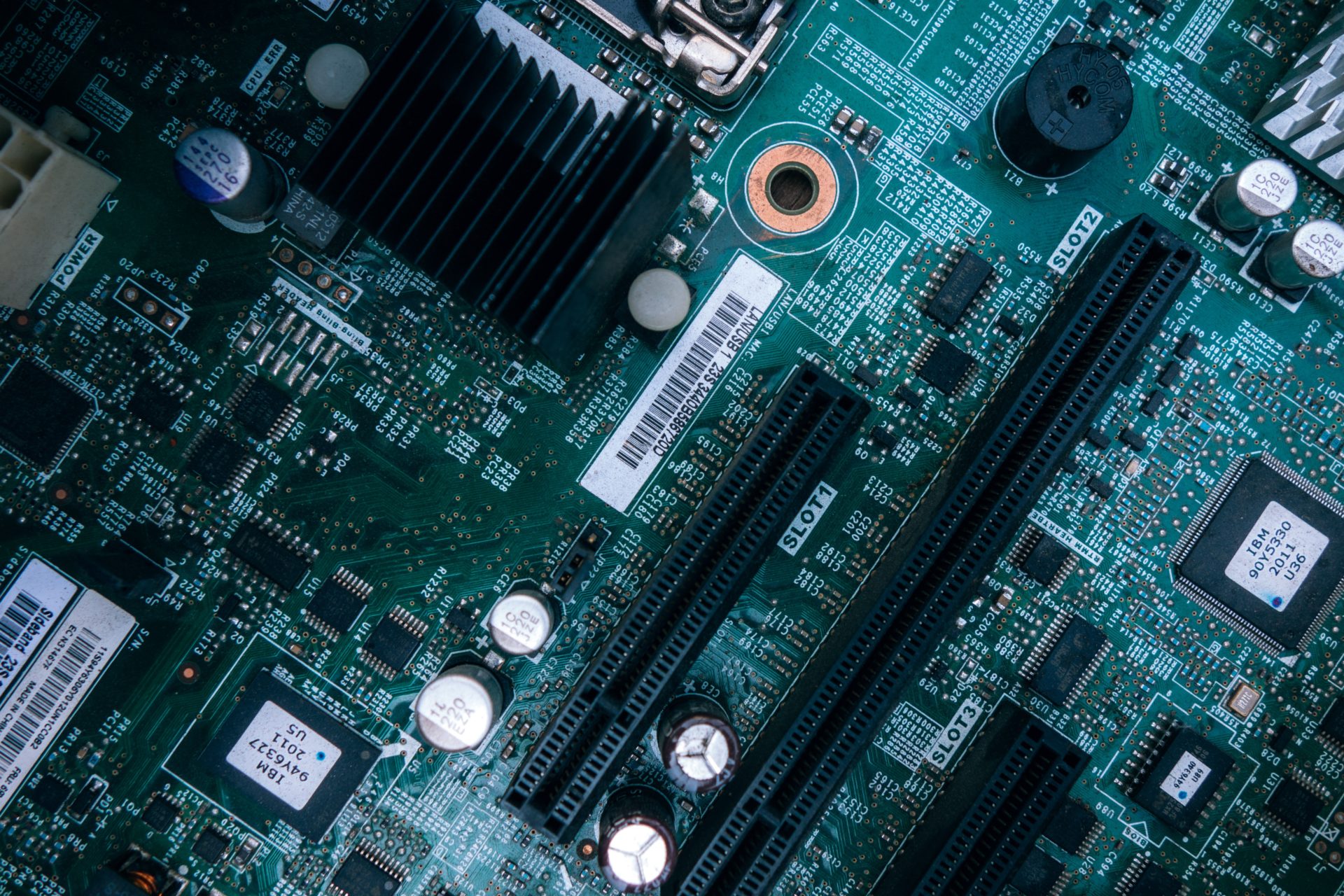 Can Rock, Paper, Scissors Save The Ethereum (ETH) DApp Landscape?

Decentralized applications, or DApps as they have been dubbed, has been widely touted as the future of the internet and blockchain technology for years on end. And while many innovators see the potential in decentralized systems and applications, recent statistics gathered by Diar show that DApps have yet to garner widespread interest from the common consumer.

Take the example of CryptoKitties, which saw its daily user base decline from over 14,000 to 510 within 7 months, or a dismal 96% decline. While the near-collapse of the CryptoKitties DApp is on the extreme end of ‘DApp deaths’, users counts have been dwindling with a majority, if not all of these applications, including decentralized exchanges (DEXs). Bancor, for example, saw 74% of its userbase disappear from 1747 to 457 individuals accounts. Fork Delta, another popular DEX, unarguably had it even worse, losing 90% of its active users within a similar timespan.

As a result user count declines across the board, the average monthly DApp user count has fallen by 56% since January 2018’s high at 528,000 individual accounts to just 231,000 addresses.

Is Rock, Paper, Scissors The Answer To Ethereum’s DApp Problems?

While Diar has undoubtedly revealed that the DApp subindustry is suffering, a recently revealed DApp, albeit ever so simple, may be able to fill a growing need for fun, easy-to-use applications.

The Next Web reports that a Reddit user, going by the handle “ikirch,” has just released an Ethereum-based version of Rock, Paper, Scissors as a smart contract, coupled with a consumer-friendly graphical user interface (GUI). The game, which requires only a wallet with ETH and the MetaMask interface to play, is as simple as choosing one of the three options (Rock, Paper or Scissors [RPS]), determining a wager, and submitting a smart contract function transaction to the Ethereum network.

What makes this DApp so great is the open-sourced and provably fair nature of the game, with users able to verify if they won or not by viewing the immutable result of a game, via an Ethereum block explorer. Plus this DApp, which has been called 0xFair by ikirch, is not subject to the issues with “censorship, fraud, third-party interference or downtime.”

However, this new DApp has experienced a slow start, with only a select few users utilizing the smart contract to play RPS. In fact, in the past two and a half days, only 200 transactions have been directed towards the 0xFair smart contract.

But maybe it’s worth taking a step back, to realize that this is much more about a game of RPS, but rather, an easy-to-use, consumer-friendly, fair, secure, and last but not least, a blockchain-backed application that proves that decentralized technologies hold value in a simple manner.