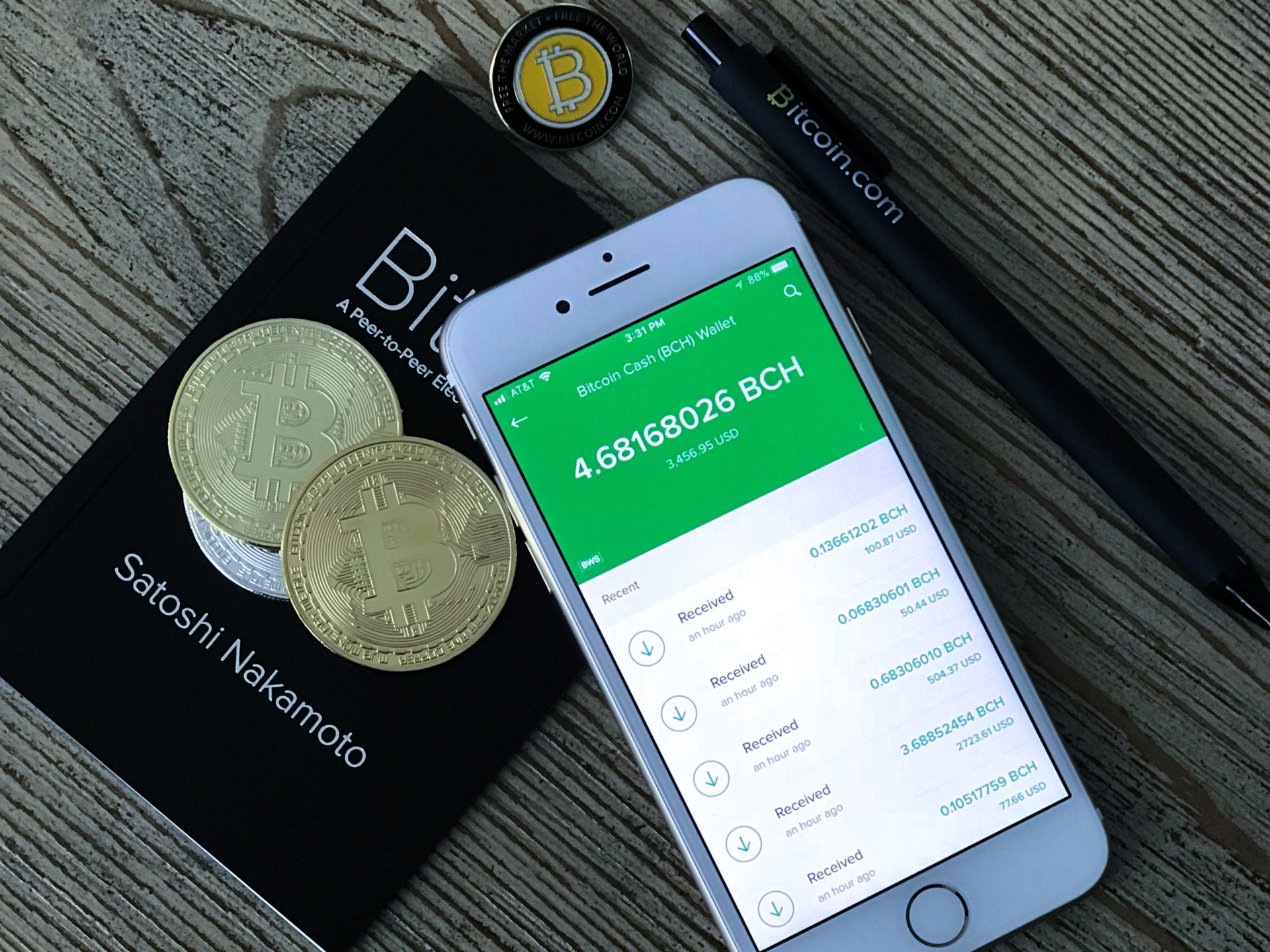 Roger Ver: Bitcoin Cash (BCH) Is “The Best From An Investment Standpoint”

For the better part of a decade, Bitcoin (BTC) has sat at the forefront of the cryptocurrency industry, continually proving itself that it is a reliable project to invest your time and money in. But for proponents of Bitcoin Cash, the crypto that spawned out of August 2017’s hard fork of the Bitcoin chain, BCH reigns supreme.

It goes without saying that Roger Ver, dubbed “Bitcoin Jesus” by some, has quickly become the controversial poster child of Bitcoin Cash. Ver recently spoke with the hosts of CNBC’s “Fast Money” show to discuss his opinions on the cryptocurrency market, specifically regarding Bitcoin Cash (BCH).

'Bitcoin Jesus' aka @rogerkver explains why #BitcoinCash is a better investment than #bitcoin pic.twitter.com/KQbgCJdPE2

Commencing his time on the segment, he first pointed out the fact that Bitcoin had become unusable as a form of digital cash. Elaborating on this ideology, he stated:

BTC, Bitcoin, is no longer, or at least last December, wasn’t usable as commerce as all. The fees became high, the transactions became slow and unreliable, and people like myself and everybody else that was trying to use it for commerce stopped at switched to something else.

Seemingly expressing his positive sentiment regarding Bitcoin Cash, he added that this “something else” could be BCH for “the most number of people.” However, as critics constantly point out, Bitcoin Cash (BCH) has underperformed Bitcoin greatly this year, with the relative value of the fork falling by over 50% from 0.1834 BTC to 0.08 BTC as it stands today. 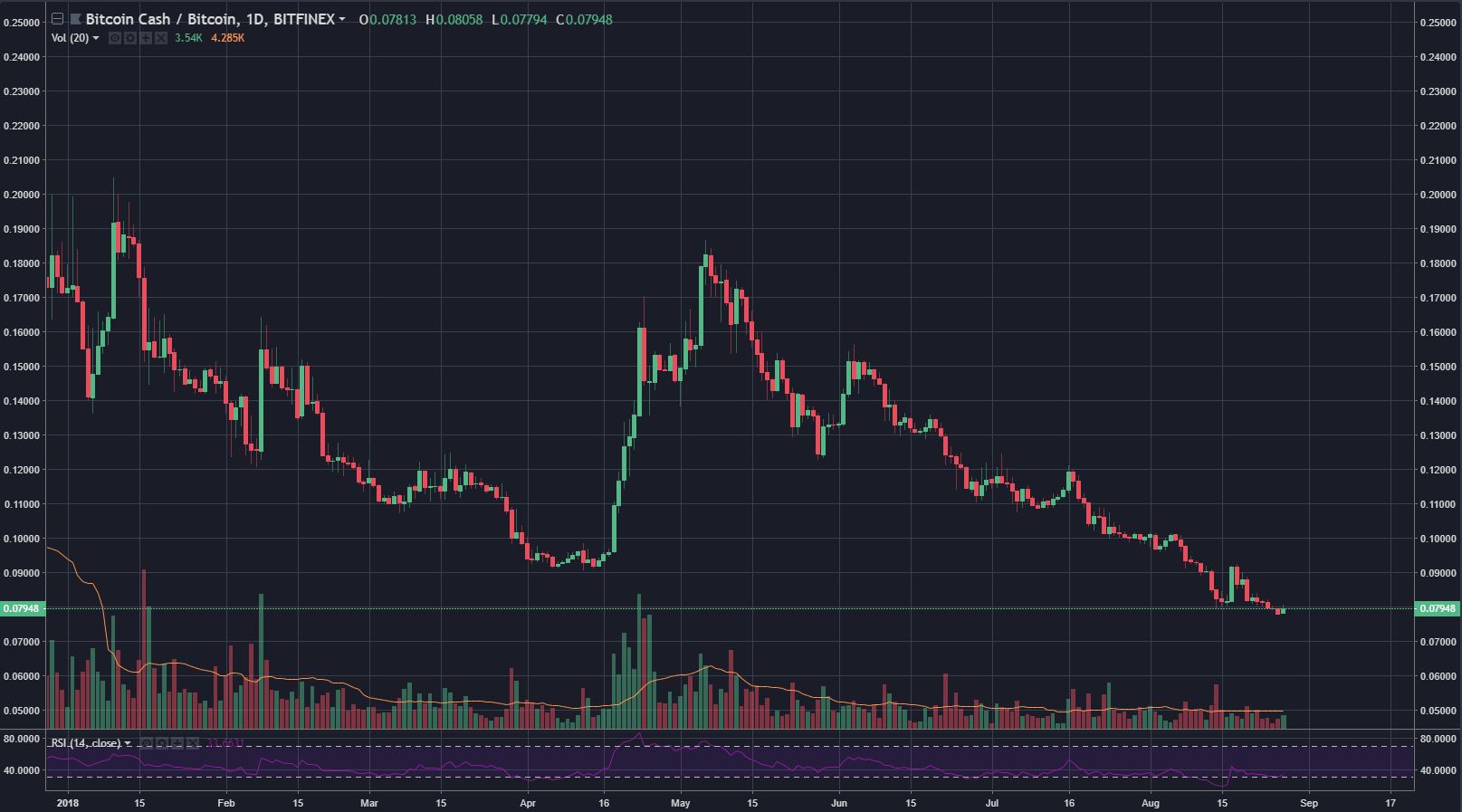 Regardless, “Bitcoin Jesus” went on to note that Bitcoin Cash’s dismal performance should not be a cause for concern for BCH diehards. Referencing his over six years of experience in the ever so volatile cryptosphere, the outspoken BCH advocate noted that he first invested in Bitcoin at approximately $1, and saw his investment grow 30-fold in 2011’s ‘bubble’. Following this astronomical run, Bitcoin fell by over 90% back to ~$2, which turned his 30x gain into ‘just’ 2x.

Likening investment to the good ole game of hockey, Ver pointed out that players, or in this case investors or traders, should head to where the puck is going to be rather than where it is currently. Explaining why BCH is where the ‘puck’ (money) is heading, Ver noted that “all the adoption, merchants, and business are being built on top of Bitcoin Cash at this point, so in the future, I think BCH is the best from an investment standpoint.”

Aiming to stay relatively unbias, the foremost BCH proponent added that investors should never keep all their eggs in one basket, in cryptocurrencies or in publicly-traded vehicles alike. CNBC Host Mellisa Lee, seeming intrigued by this statement, went on to question Ver about his overall cryptocurrency portfolio. Staying true to what he preached about diversification, he noted:

I hold more Bitcoin Cash then anything else, but I have some Ether, some ZCash, some ZCoin, Dash, Monero and I still hold BTC as well. So a little bit of everything is a good idea, including a bit of Ripple (XRP) and Stellar (XLM). Diversify, diversify, diversify is the name of the game.

Later reverting to his BCH-centric mindset, Ver added that he began to diversify his 99% BTC portfolio around two to three years back when he saw the “writing on the wall” that Bitcoin developers had “an insane idea” to leave blocks small.