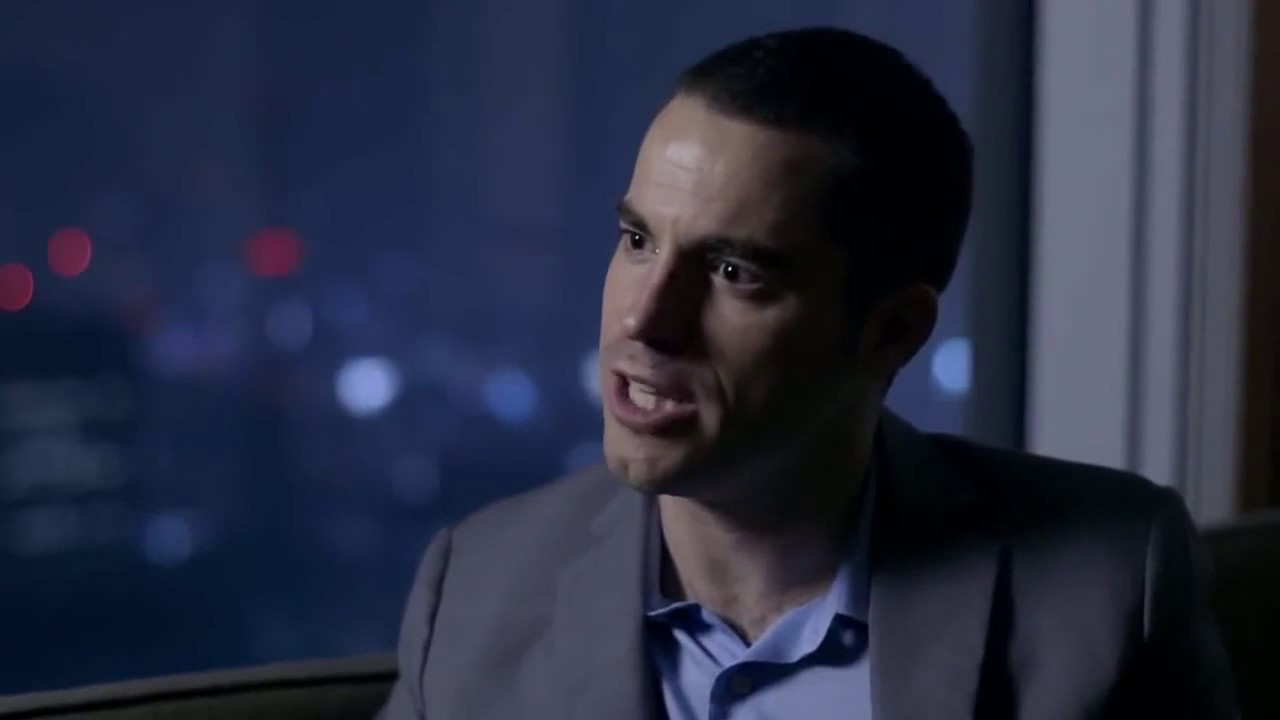 Cobra, the Co-founder of Bitcoin.org and Bitcointalk, appeared a few hours ago in social media to reignite the Bitcoin vs. Bitcoin Cash debate. In a somewhat controversial tweet that already surpasses the 600 likes, the polemical character pointed out that he is convinced that Roger Ver and other Bcashers will soon abandon the support for that altcoin to return to be Bitcoiners again.

I'm convinced @rogerkver and many other Bcashers will return to being Bitcoiners again sometime in 2019. Let's welcome them back with open arms. At this point even Roger is beginning to realize he's on the wrong side of history. Bcash is quickly dying.

Roger Ver became famous in the crypto-verse for his nickname “Bitcoin Jesus.” The well-known businessman was one of the most important early investors and Bitcoin evangelists in the world. However, he later abandoned this path to dedicate himself to the support of a new project: Bitcoin Cash.

From that moment, his efforts to protect his investment (Roger Ver sold BTC to buy BCH but failed to get this cryptocurrency to take off) led him to carry out a series of tactics that many users within the ecosystem strongly condemned for being dishonest. Ver was even at risk of being sued for deceiving people into buying BTC, believing it to be BCH.

Trying to scam a few more noobs to pay the bills?

Looking at Roger Ver’s behavior, and knowing Cobra’s background as a controversial character in the scene, it’s hard to tell if it was just a sarcastic joke or a serious statement.

In the past, Cobra has praised some of BCH’s advantages. The high transaction speed and low fees have been some of the strong points by which Cobra promoted BCH, but the high level of centralization and toxicity of his community ruined the chance of success of this altcoin according to his point of view:

Bcash is dead. Time to dump this worthless crap. Had a chance at success but momentum is now working against it. Toxic community. Will be unfollowing Bcash focused accounts on here. Good riddance.

Bitcoin Cash is dead. Needs new leadership and direction/purpose otherwise it'll be worth $0 in a few years.

Not only is BCH dead, according to Cobra. BSV, the Bitcoin Cash fork promoted by Craig Wright was also cataloged a worthless shitcoin at the beginning of the year.

Time to sell all my BSV. Worthless shitcoin.

Until now Roger Ver has not commented on Cobra’s tweets; however, it seems that at first glance Cobra’s prediction is far from being fulfilled. Roger’s last tweet was to promote a Bitcoin Cash tip service offered by his website Bitcoin.com

Bitcoin Cash has shown poor performance during the last month. Maybe not enough to call it a dead project, but sure enough to raise concerns among investors with low tolerance to risks. According to Coinpricewatch BCH is around 115 USD per token :