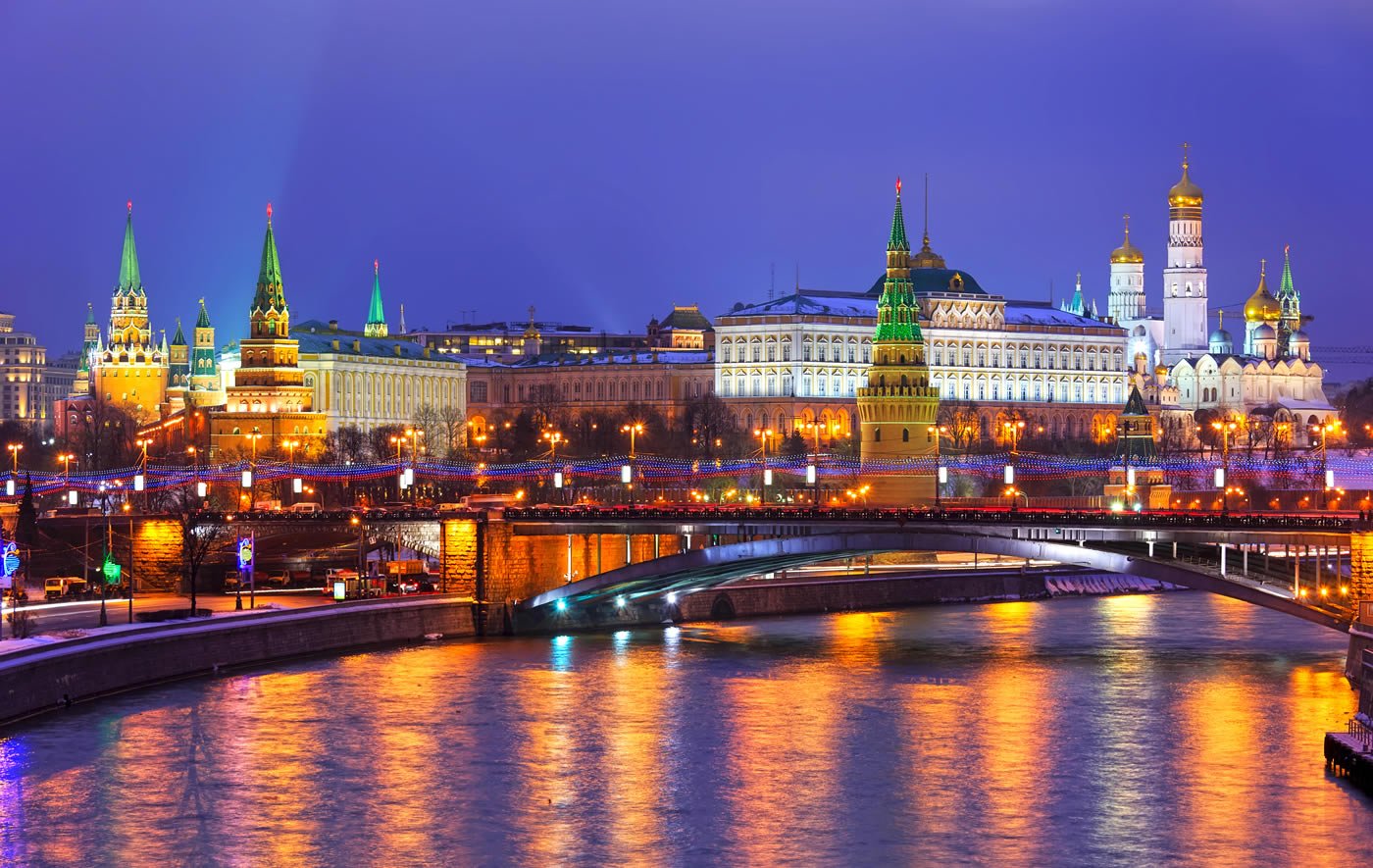 Initial Coin Offering technology or ICO is about to be piloted by Russia at its central bank’s regulatory platform. The platform was designed to test unregulated tech since its launch in April 2018.

The process is thought out to end with results that will give various conclusions which are related to digital token assets. It targets to launch the first transaction that includes tokenized assets and assess the characteristics of the transfer while mitigating associated risks.

The corporate and investment banking business of Russia’s state-owned bank the Sberbank CIB, and NSD – the National Settlement Despository. Russia’s financial market infrastructure, have announced they will soon be piloting ICO technology at the Bank of Russia’s regulatory platform.

As two bills have been already passed by the Russian Federal Assembly, the scaling of blockchain pilots will be made possible for the Sberbank CIB. The found has found much demand for digital token assets, based on the words of the Senior Vice President of Sberbank and in the lead of CIB:

“Sberbank CIB considers the Russian ICO market to be very promising. Many Sberbank clients are interested in this type of investment, and we plan to promote this service proactively once the appropriate legislative framework comes into effect; we will be one of the drivers to institutionalize and popularize this type of transaction.”

Chair of the Executive Board of the the central securities depository – Eddie Astann, is in the head of the team which targets the creation the required foot-platform for digital token recording:

“Our end goal is to create the fundamental basis for the development of the digital economy in our country, for the emergence of a new type of asset for investors, for ICO ecosystems, and for the circulation of digital assets on the secondary market. In conjunction with market leaders, we are implementing a project to create an infrastructure to record digital assets. The existence of this infrastructure is a crucial condition based on which institutional investors come to our market, the market develops rapidly, and its capitalization grows.”

Dmitry Medvedev – Prime Minister of Russia has clarified crypto-regulating movements that took place. Instead of using words like cryptocurrency and tokens, lawmakers are working on legal terms which are: digital money and digital rights as expressions.

The Russian regulators still have many unresolved issues and disagreements within institutions.That is why postpones of many sorts took place. However, the lower house of Russia’s parliament – State Duma, filed two draw laws. First one defines crypto-mining and ICO’s, and the second bill adjusts the Russian civil code to regulate transactions.

The term “Cryptocurrency – crypto” has reached fame even further than the crypto-verse, but officials still attempt to avoid it. Accordingly, Russians authorities tend in the same path. As the Prime Minister stated:

“We need to consolidate the basic provisions and translate them into the language of the law. Therefore, instead of common slang expressions such as “cryptocurrencies” and “tokens”, lawmakers are developing the more strict legal concepts of “digital money” and “digital rights.”