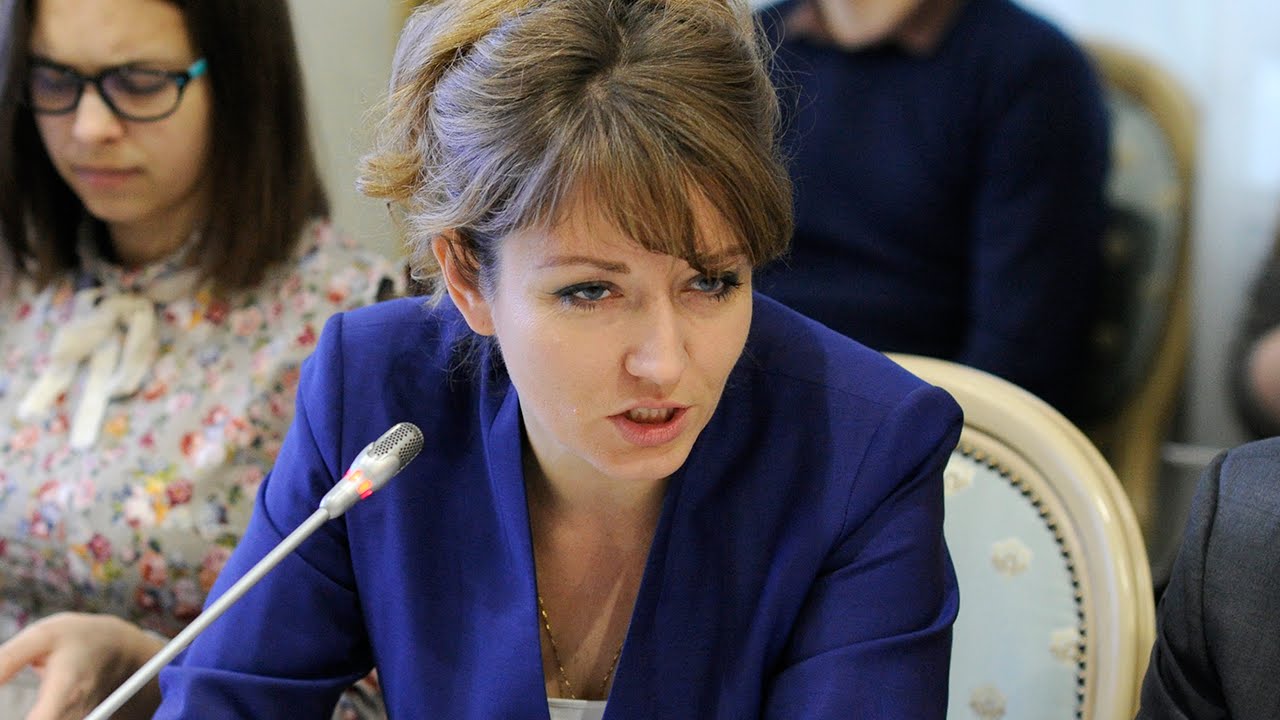 Russia Is Not Ready to Buy Bitcoin Yet, Russian Official Says

Rumors spread last week that Russia might be pondering the possibility of acquiring a considerable amount of Bitcoins as a means of fighting U.S.-imposed economic sanctions may not be entirely accurate.

According to an article published by the news portal Forklog, Elina Sidorenko, chairperson of an interdepartmental working group of the State Duma for managing risks of cryptocurrency turnover, commented that although the country may have an interest in implementing this type of technology, from her point of view she does not see a possibility that such mass adoption will occur in the short or medium term.

“Under this statement there is not a bit of common sense, much less ideas that would be considered in government circles. The Russian Federation, like any other country in the world, is simply not ready today to somehow combine its traditional financial system with cryptocurrencies. And to say that in Russia this idea can be implemented in the next at least 30 years is unlikely to be possible”

For Sidorenko, recent statements by Vladislav Ginko, an economist at the Russian Presidential Academy of National Economy and Public Administration, which mentioned that Russia was buying at least 10 Bn USD worth in Bitcoin in the first quarter of the year, have no basis because the country does not have the legal structure to allow crypto coins to circulate as legal tender.

“Even if Russia wants to place its cryptocurrency assets now, it simply cannot do this, due to the fact that we do not have any mechanisms that would allow us to introduce a system, where these assets would be stored, which authorities would be responsible for it, which would be responsible for abuses and stuff. Such a model under the current criminal, financial and civil legislation in general does not fit. All over the world, a cryptocurrency is considered as a high-risk asset and a similar model, naturally, would not suit anyone,”

Despite the above, there is a possibility. The expert mentioned the idea of creating a unified system of payments between countries. According to Sidorenko “the BRICS countries have moved closer to it.”

Recently, to stop relying on the manipulation of the Dollar, Russia began a process of shifting its monetary reserves to Yuan and Dollars dumping $101 billion in U.S. holdings from its reserves, shifting into euros and yuan, according to an official report by the Central Bank of Russia